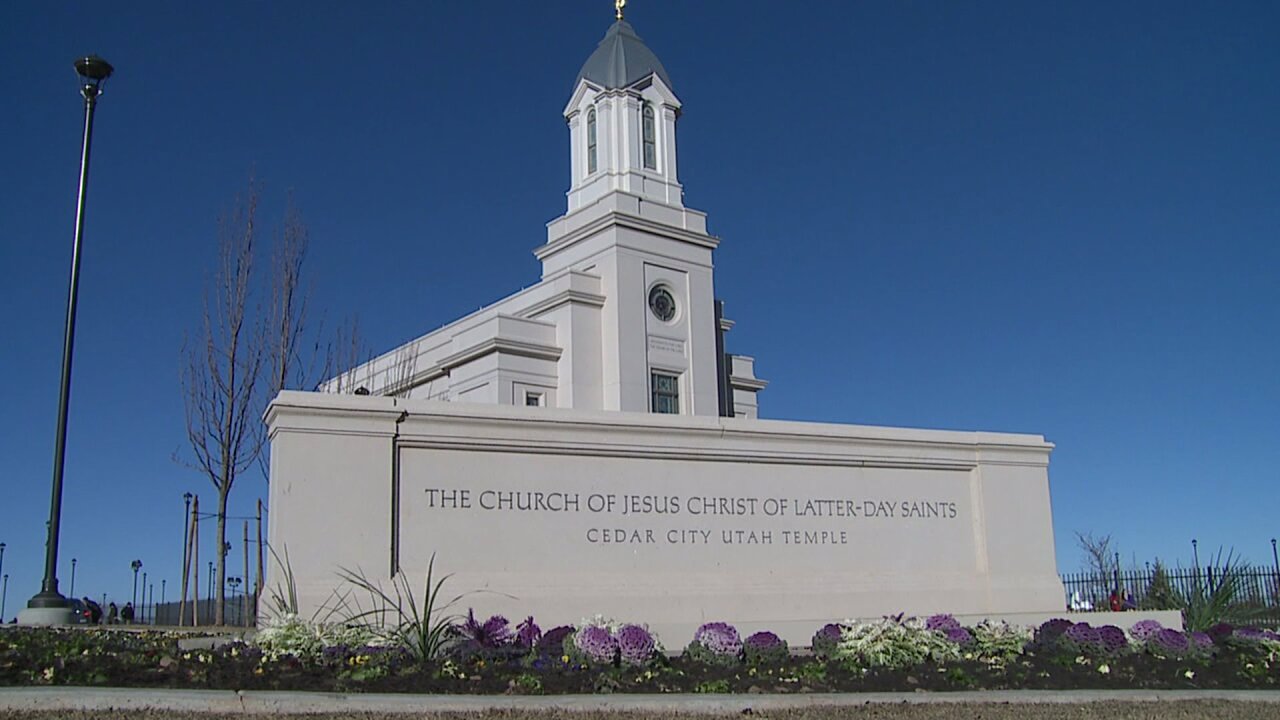 President Russell M. Nelson made the announcement during the final session of the faith’s semi-annual General Conference Sunday afternoon.

According to Mormonnewsroom.org, the seven new temples will be built in:

“We want to bring temples closer to the expanding membership of the Church,” President Nelson stated. “My dear brothers and sisters, construction of these temples may not change your life, but your time in the temple surely will. In that spirit, I bless you to identify those things you can set aside so you can spend more time in the temple. I bless you with greater harmony and love in your homes and a deeper desire to care for your eternal family relationships. I bless you with increased faith in the Lord Jesus Christ and a greater ability to follow Him as His true disciples.”

The new temples will bring the total number of operating temples in the world to 159 with 30 announced or under construction for a total of 189 LDS Temples worldwide.

The Layton Temple will be the 19th in Utah and there are currently 17 in operation in the state. The Jordan River Temple is scheduled for re-dedication in May of 2018 and the Saratoga Springs Temple was announced during the April 2017 conference.

You can read more about the announcement and the various locations here.