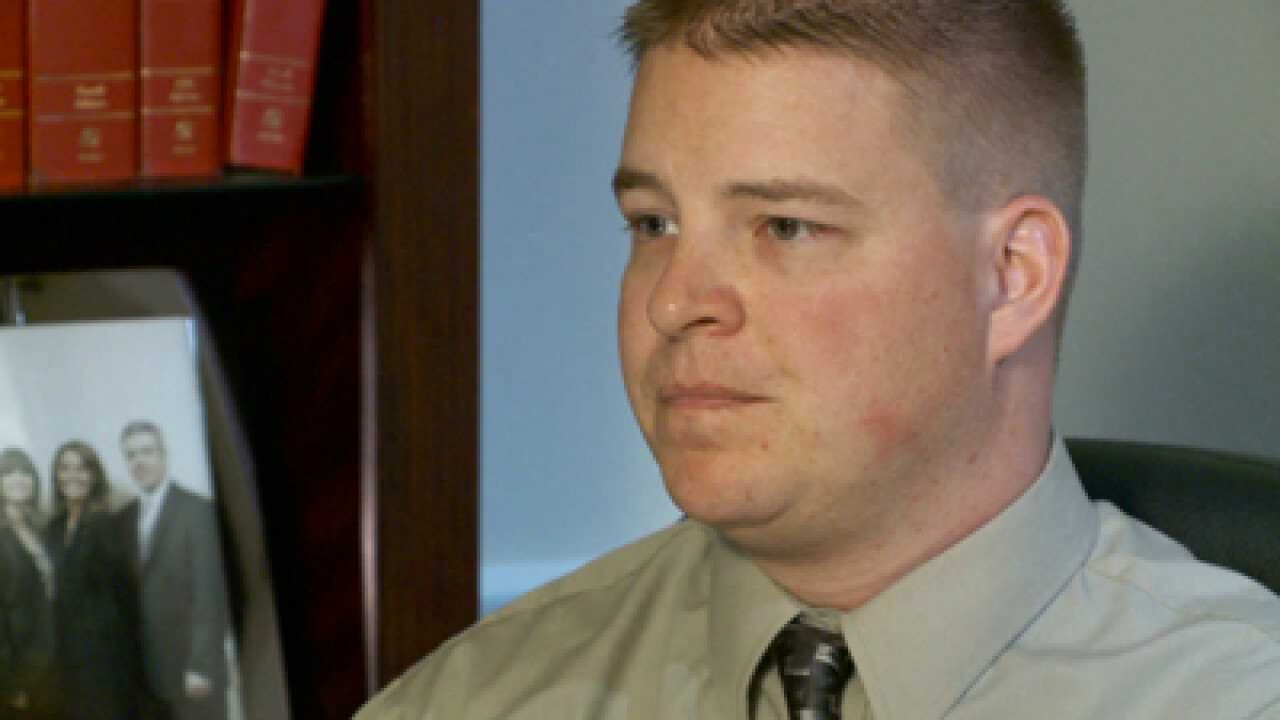 Cowley was a controversial figure since his involvement in the police shooting of Danielle Willard in 2012. She was shot and killed in an apartment complex during an undercover drug operation. The Salt Lake County District Attorney ruled the shooting not justified and leveled criminal charges against Cowley. A judge dismissed the case mid-hearing, ruling Cowley reasonably believed his life was in danger.

West Valley City police fired Cowley over accusations of mishandling evidence as a member of the departments troubled Neighborhood Narcotics Unit. Cowley fought to be reinstated, reached a deal over back pay with the city, then resigned.

Cowley filed a civil lawsuit against the city over a search of his locker, alleging it was improper and a violation of his Fourth Amendment rights. Judge Jenkins dismissed some counts but allowed others to proceed. The legal filing by both Cowley’s attorney, Tyler Ayers, and West Valley City’s attorney indicates a deal has been reached.