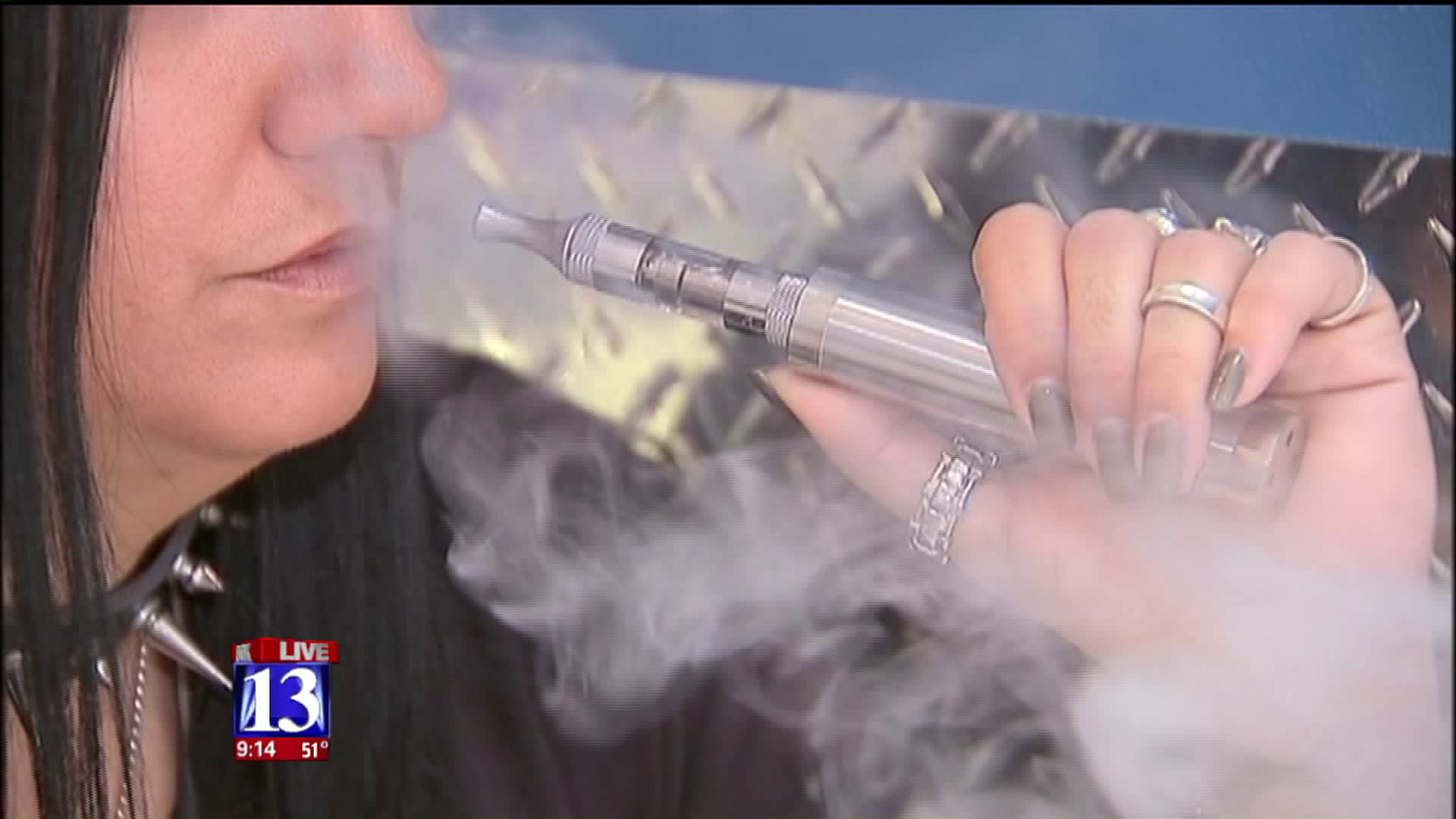 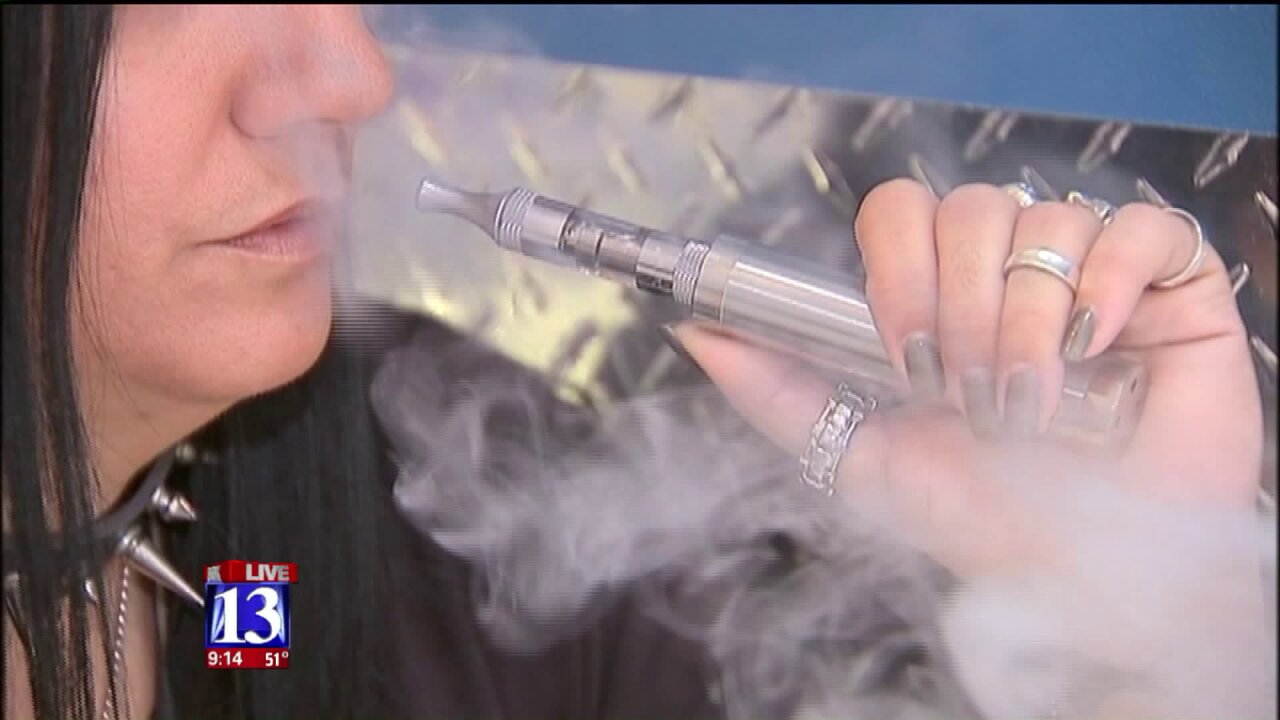 SALT LAKE CITY -- It is a popular choice for Utahns trying to quit smoking cigarettes.

“I would say 85 percent-plus are people that are looking to leave traditional tobacco and switch over to this,” said Austin Healy, referring to e-cigarettes or vaporizers. He’s a co-owner of Peak Vapor in Taylorsville.

“I’ve been using it for about seven years now, but I’ve cut my nicotine to nearly zero,” Healy said.

But he is careful to tell customers it is only his personal experience, not a proven way to quit tobacco.

“We’re not technically allowed to tell people this is a smoking cessation device,” Healy said.

Perhaps, with good reason. A recent study out of Harvard Medical School of people who were trying to quit found: "e-cigarette users were less likely than non users to abstain from tobacco".

“Lots of people who smoke e-cigarettes go back to smoking cigarettes again,” said Dr. John Ryan, a cardiologist at the University of Utah hospital.

Dr. Ryan counsels his patients that the most important choice, no matter how they get there, is to simply stop smoking.