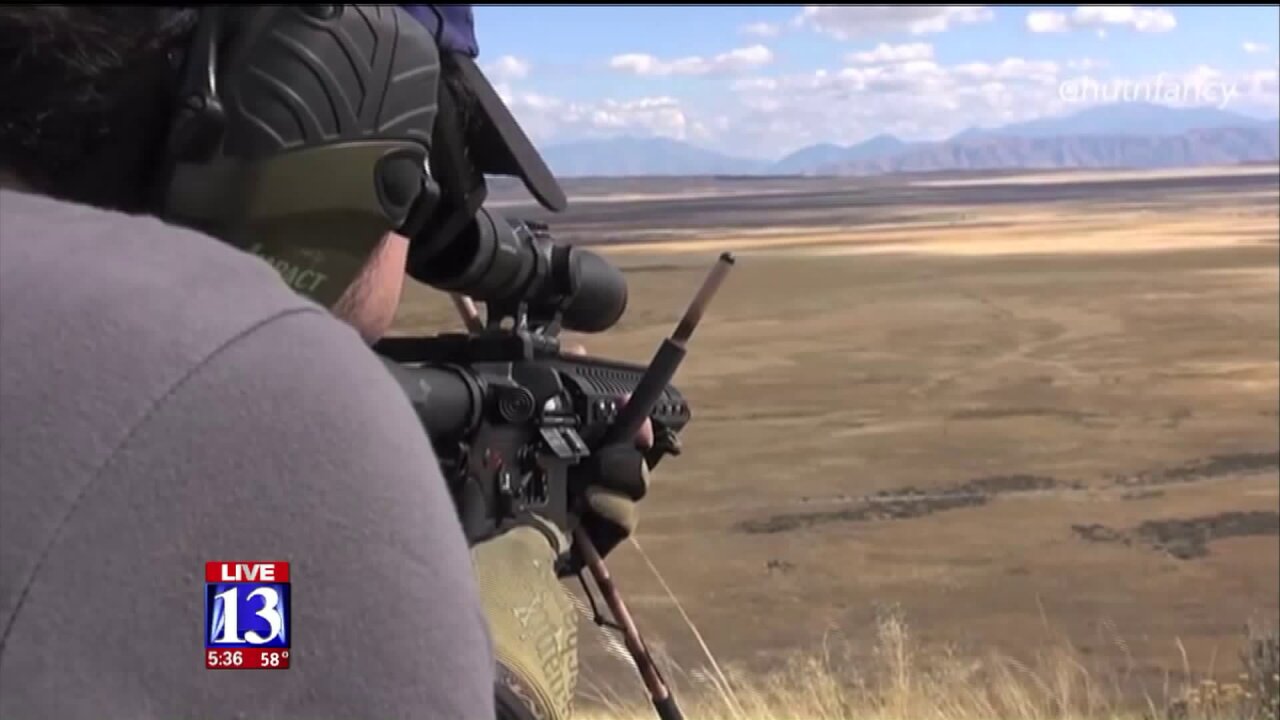 YouTube is filled with angry people with guns these days, and they're angry at the video sharing site itself.

YouTube is the world's second most visited site, after Google, and it just announced a restrictive policy banning content that encourages the sale of guns or certain accessories as well as content teaching viewers how to assemble guns or use certain accessories.

Advertising to that many subscribers could mean millions of dollars for the content creators, but some have already been going through a process the YouTube community calls demonetization. That means YouTube has removed them from the profit-sharing advertising forum that accounts for a YouTuber's income.

Among the top gun channels on YouTube is Utah-based nutnfancy. The site, with 748,000 subscribers, reviews guns while showing them in action in Utah's West Desert.

"Now it's time to stand up and be counted. Make your voice heard. We're gonna do that in the state of Utah," said the host of nutnfancy.