Utah’s attorney general says a lawsuit over opioids is drafted, but he’s not filing it yet 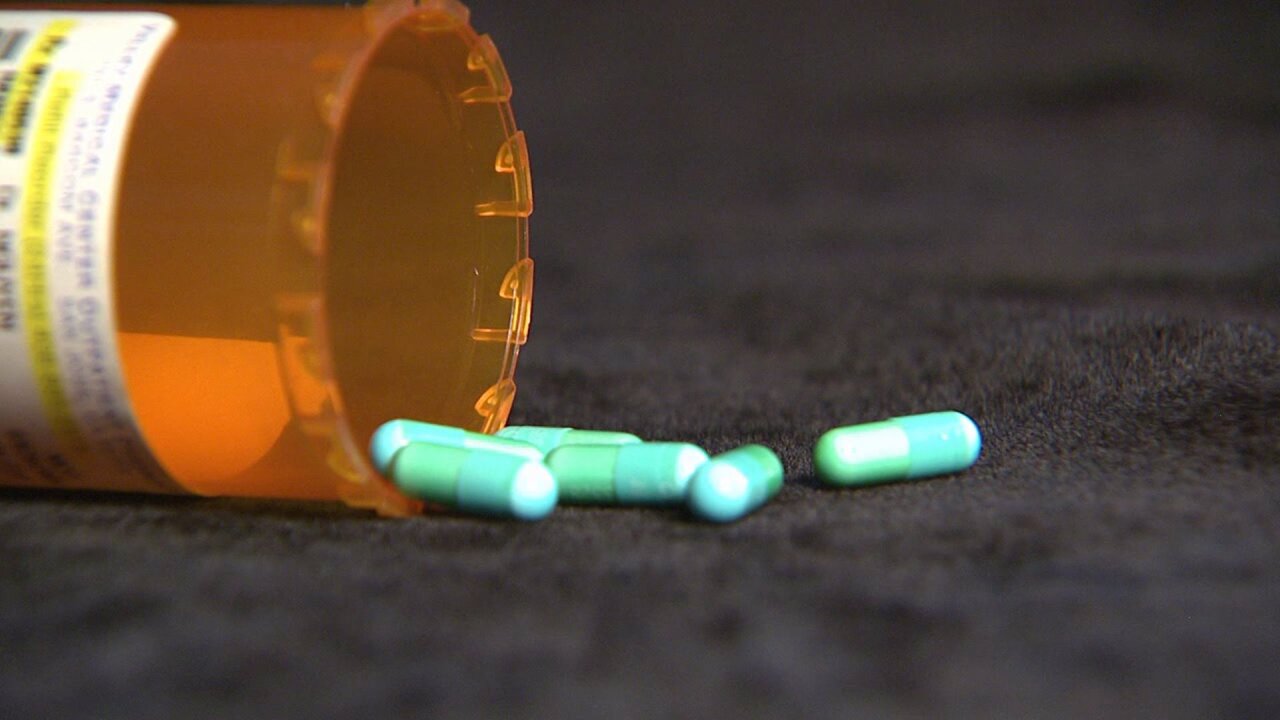 He's a few weeks away from taking bids for outside counsel to litigate it.

But the attorney general told FOX 13 in an interview Friday he wants to keep negotiating alongside 43 other states with pharmaceutical companies in hopes of reaching a settlement without having to file a lawsuit.

"We may get a settlement that Utah finds acceptable. Then, we've also saved legal fees having to pay out on a contingency or any other arrangment," Reyes said. "But I want no Utahn to doubt that if we can't get what we want from a settlement -- we will have no hesitation to file a lawsuit."

Reyes has faced increased pressure to sue over the opioid crisis, where companies are accused of over-marketing and pushing pills that have led to addiction problems plaguing states. Almost one person a day dies in Utah from an opioid-related cause.

"I get that they want to see action," Reyes said Friday. "It's my job to make sure we're expending resources properly, we're approaching a case in the best possible way to put us in a position to win."

The attorney general said he favors teaming up with other states, sharing information and resources.  Reyes pledged that if settlement talks broke down, he would pursue a lawsuit like the Utah State Legislature has demanded.

Some believe Reyes is not moving fast enough. Earlier this week, Summit County filed its own lawsuit over the opioid problem. Salt Lake and Utah counties have also planned lawsuits.

The addiction problems exposed as a result of "Operation Rio Grande," the crackdown on crime surrounding the downtown homeless shelters, has led to a renewed push for litigation. Similar to lawsuits against "Big Tobacco," money from an opioid lawsuit would be used to pay for substance abuse treatment, jails, and other services.

Reyes said he believed that this approach would yield better results, pointing out that other states who have preferred to sue by themselves have found judges have stalled the lawsuits while multi-state litigation proceeds.

"All of the 43 states that are a part of it? We have a lawsuit ready to go and we would come down aggressively if we felt like they were negotiating in bad faith and negotiations break down and we can't come to a settlement," Reyes said.