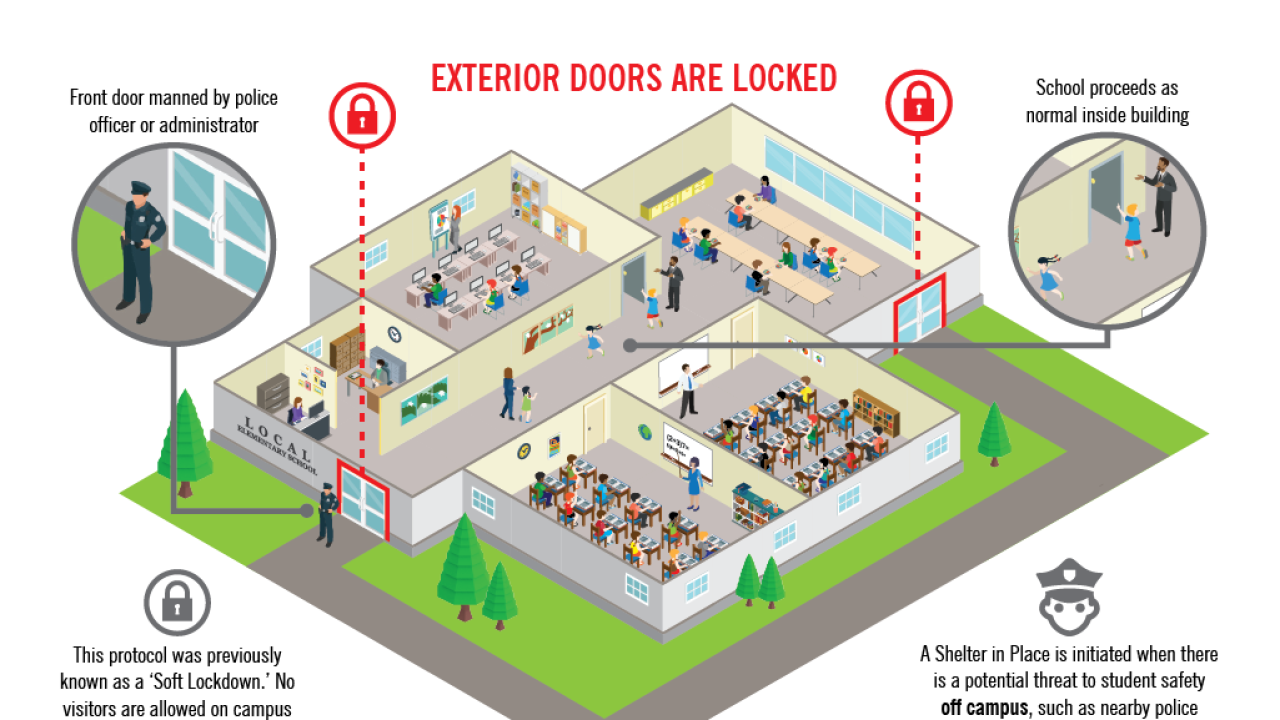 WEST VALLEY CITY, Utah – The “shelter in place” protocol has been lifted at two schools in the Granite School District after a police incident in the area Thursday.

According to West Valley City Police, there were two groups of juveniles involved in a verbal and physical fight near 3300 W 3420 S, near Granger High and West Lake Junior High.

Police received a report that someone from one of the groups fired multiple shots toward the other group, but not injuries have been reported. Police detained several of the juveniles involved for questioning.

The district said Granger High School and West Lake STEM were under the protocol as a precaution.

The incident was not on campus but close enough that the schools took precautions, according to the Granite School District.

UPDATE: The protocols at @GrangerHS and @westlakestem have been lifted. School is proceeding as normal. We appreciate your patience and support as we work to keep kids safe.

@GrangerHS and @westlakestem on a “Shelter in Place,” protocol due to an incident in the neighboring area. School is proceeding as normal but patrons and students will not be allowed on or off campus until the protocol is lifted. pic.twitter.com/0t0iGmIhUN