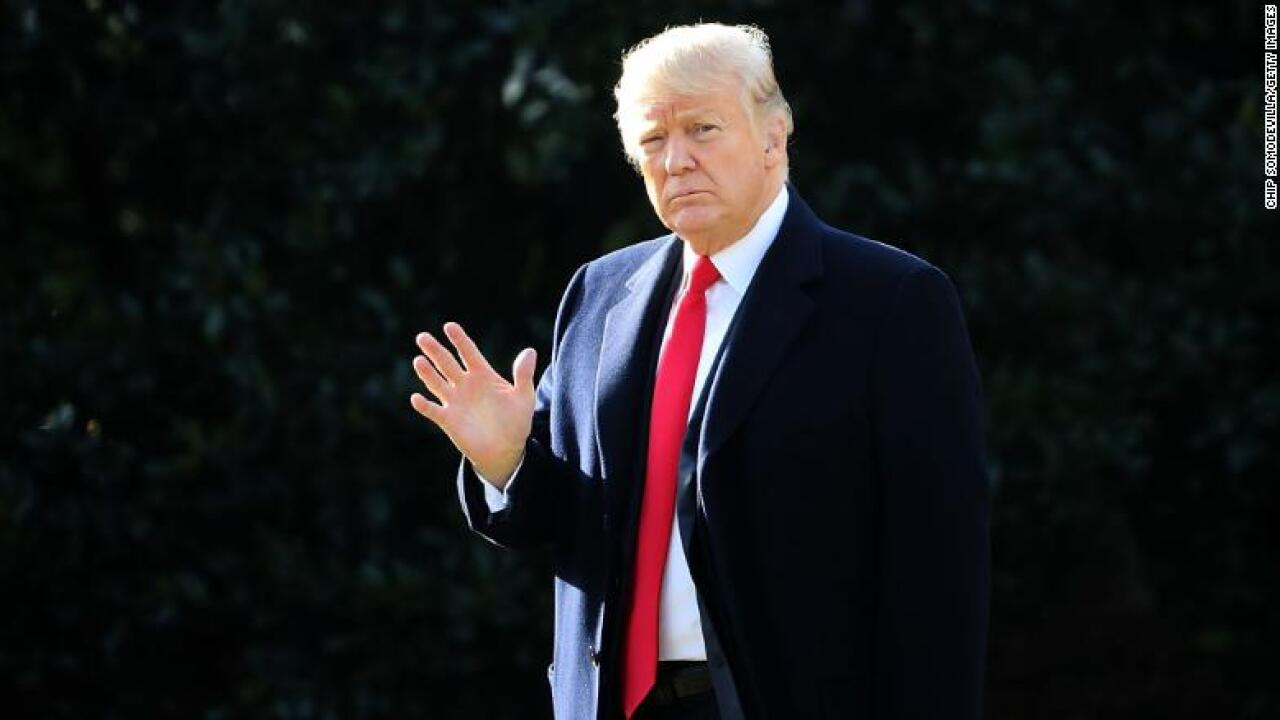 “I love the President and wish him well,” Dowd said in a statement to CNN’s Gloria Borger.

Dowd’s resignation comes as Trump has stepped up his attacks on special counsel Robert Mueller and days after Dowd said in a statement the investigation should end, initially claiming he was speaking for the President before saying he was only speaking for himself.

“John Dowd is a friend and has been a valuable member of our legal team. We will continue our ongoing representation of the President and our cooperation with the Office of Special Counsel,” said Jay Sekulow, counsel to the President.

Trump’s attorneys are in the midst of negotiations with the special counsel’s team over a potential interview with the President.

It was not immediately clear who would take over as the President’s lead personal attorney, but Trump earlier this week hired another veteran Washington attorney, Joseph diGenova, to join his legal team. diGenova was expected to play a forward-facing role on the legal team, filling what Trump felt was a lack of voices publicly defending him and challenging the special counsel. DiGenova had publicly argued that Trump had been “framed” by FBI and Justice Department officials.