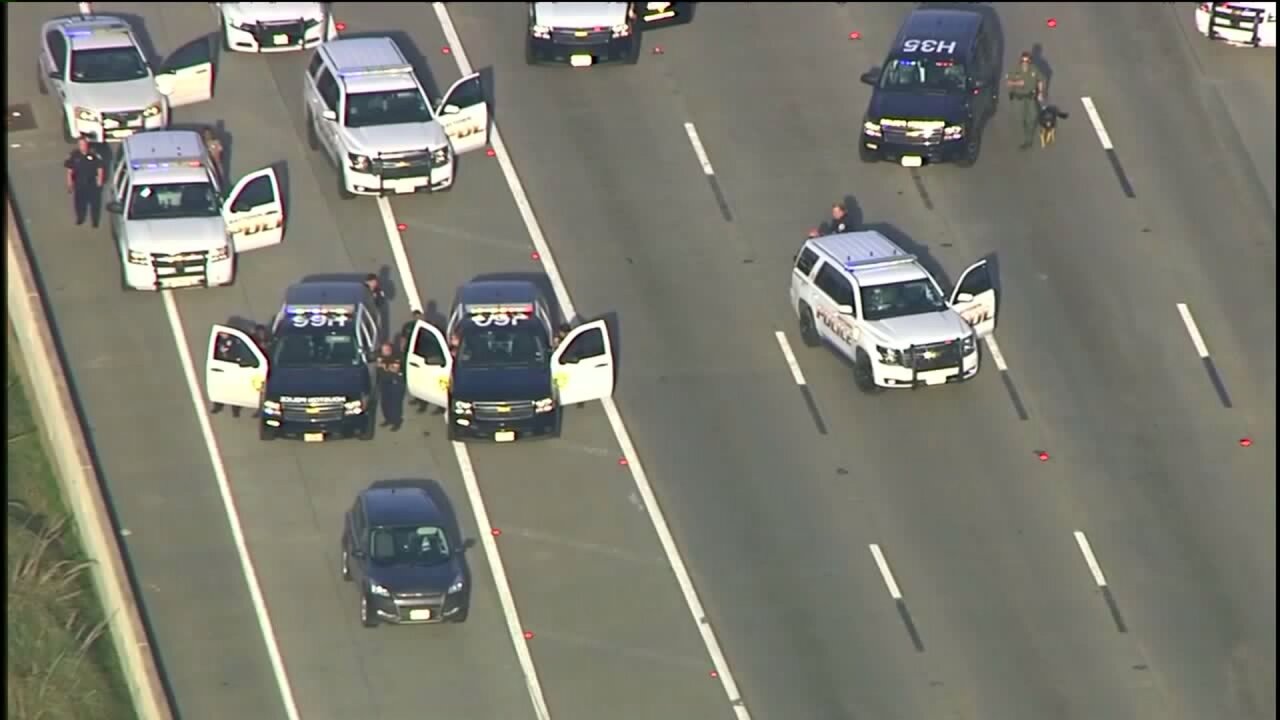 HOUSTON – A man accused of pistol-whipping his girlfriend led police on a slow-speed chase through Houston Thursday.

Officers told KHOU they were called about a domestic assault at 8 a.m. CT and the chase started shortly after.

The suspect stopped a number of times along the highway and then continued to run from authorities.

After about an hour, authorities were able to block in the suspect but he somehow escaped and the chase continued.

A short time later, an officer used a PIT maneuver to spin out the suspect’s SUV and authorities surrounded the vehicle.

Law enforcement pulled the suspect from the SUV and took him into custody.

He went to the hospital to be checked in unknown condition.

Click here to see the latest updates from KHOU.