Grunwald to get new trial — but not for deputy’s murder 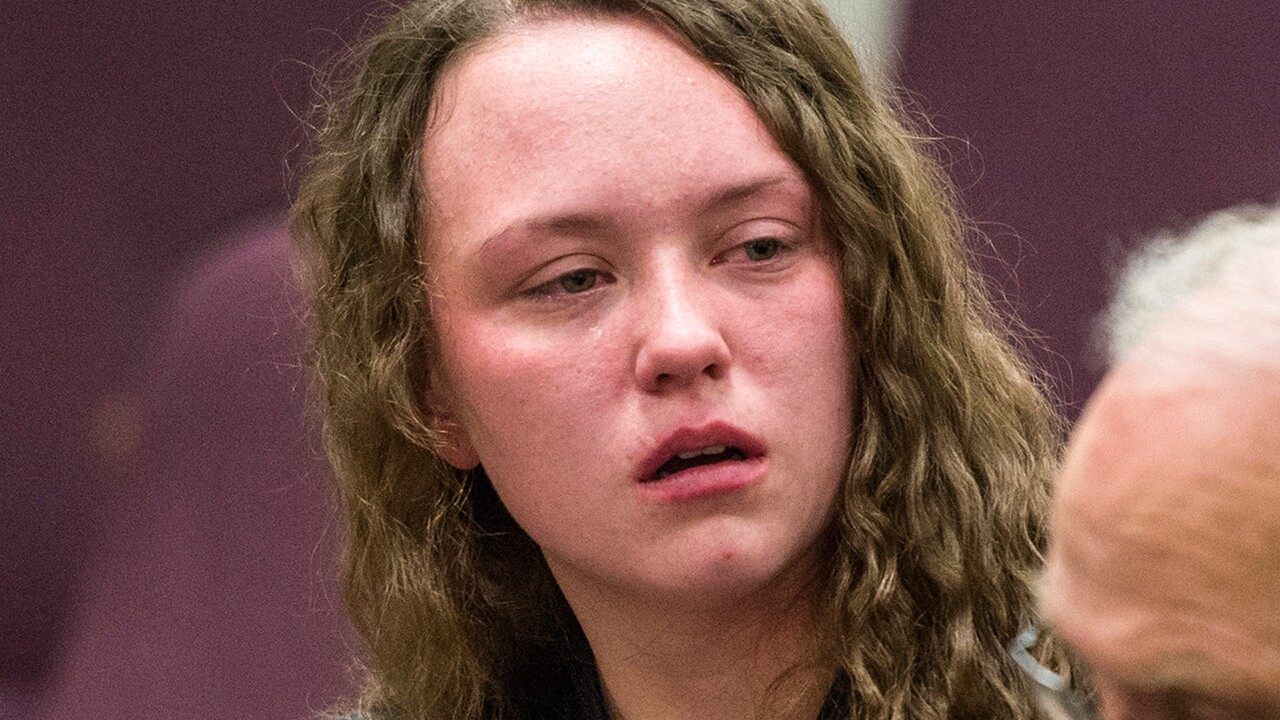 Meagan Grunwald at her sentencing in 2015. (Court pool image)

SALT LAKE CITY — Meagan Grunwald will get a new trial, but not for the murder of a Utah County Sheriff’s sergeant, the Utah Court of Appeals has ruled.

Meagan Grunwald at her sentencing in 2015. (Court pool image)

In a decision made public on Thursday, the state appeals court ordered a new trial for her on charges related to the shooting of a deputy and shooting at other officers.

“In so ruling, we recognize that Grunwald stands convicted of aggravated murder and aggravated robbery, for which she is serving consecutive sentences of 25 years to life and 5 years to life, respectively. Our remand for a new trial on the counts requiring reversal is the relief to which she is entitled for her partial success on appeal. Whether she will be retried on those counts is, of course, a judgment call for the State,” Judge Hagan wrote.

In 2014, Grunwald and her boyfriend, Jose Angel Garcia Juaregui, were pulled over on a road near Lehi when Utah County Sheriff’s Sgt. Cory Wride approached their vehicle. Juaregui shot and killed Sgt. Wride and Grunwald drove the vehicle on a multi-county chase where other officers were shot at.

The chase ended with Juaregui’s death. Because Utah has no accomplice law, Grunwald was on the hook for murder. After a trial in 2015, Grunwald was convicted. The appeals court ruled the jury was improperly instructed on Utah’s accomplice liability laws and overturned the convictions on those specific counts.

“There is a reasonable probability that Grunwald may have secured an acquittal on the remaining counts had the jury been correctly instructed on the law,” Judge Hagan wrote.