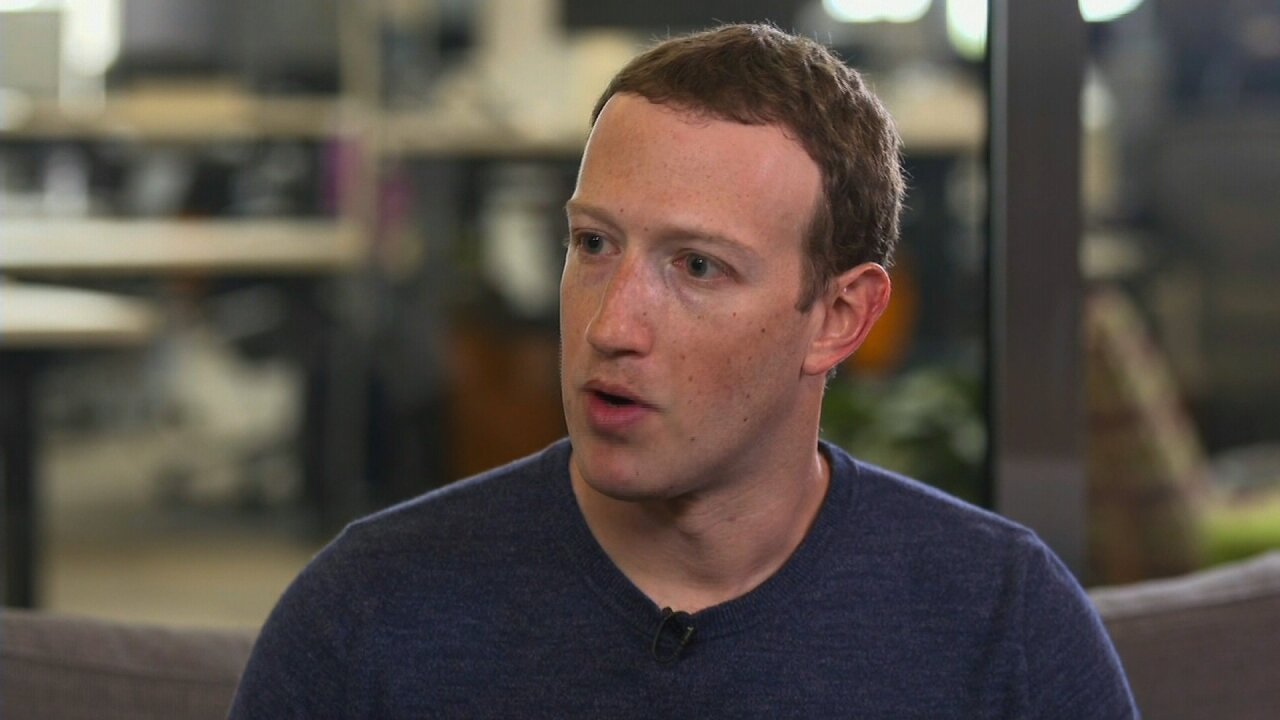 Mark Zuckerberg says he is “sure someone’s trying” to use Facebook to meddle with the U.S. midterm elections.

Facebook CEO Mark Zuckerberg did not give a direct answer when asked Wednesday if the social media site had an impact on the results of the 2016 election.

“It’s really hard for me to have a full assessment of that,” Zuckerberg said in an exclusive interview with Laurie Segall that aired on CNN’s “Anderson Cooper 360.” “The reality is, well, there were so many different forces at play.”

Zuckerberg said he was “sure” Facebook activity had “some impact” on the outcome, citing organic Facebook posts from users, the organization’s “get out the vote” effort, candidate pages and online advertising.

Facebook has been under intense scrutiny over its role in the 2016 cycle, including as a tool for Russian meddling in the US election.

“It’s hard for me to assess how much that stacked up compared to all of the campaign events and all of the advertising that was done off of Facebook and all the other efforts,” Zuckerberg said.

Mark Zuckerberg tells CNN he is ‘happy to’ testify before Congress

Last Friday, Facebook announced it had suspended the data firm with Trump ties, Cambridge Analytica, over concerns it had violated the site’s privacy policies.

The data firm reportedly accessed information from about 50 million Facebook users without their knowledge.

Facebook says the data was initially collected by a professor for academic purposes in line with its rules. The information was later transferred to third parties, including Cambridge Analytica, in violation of Facebook’s policies, Facebook has said.

“We have a responsibility to protect your data, and if we can’t then we don’t deserve to serve you,” Zuckerberg wrote on Facebook about the issue. “I’ve been working to understand exactly what happened and how to make sure this doesn’t happen again.”

Zuckerberg told Segall that if anyone had told him when he founded Facebook in 2004 that he’d one day be battling state actors, “I wouldn’t have really believed that that would be something I’d have to work on 14 years later.”

When asked if bad actors are currently trying to use Facebook to meddle in the US midterm elections, Zuckerberg said, “I’m sure someone’s trying.”

But he expressed confidence in his company’s ability to tackle it.

“I’m sure that there’s V2, version two of whatever the Russian effort was in 2016, I’m sure they’re working on that,” he said. “And there are going to be some new tactics that we need to make sure that we observe and get in front of.”