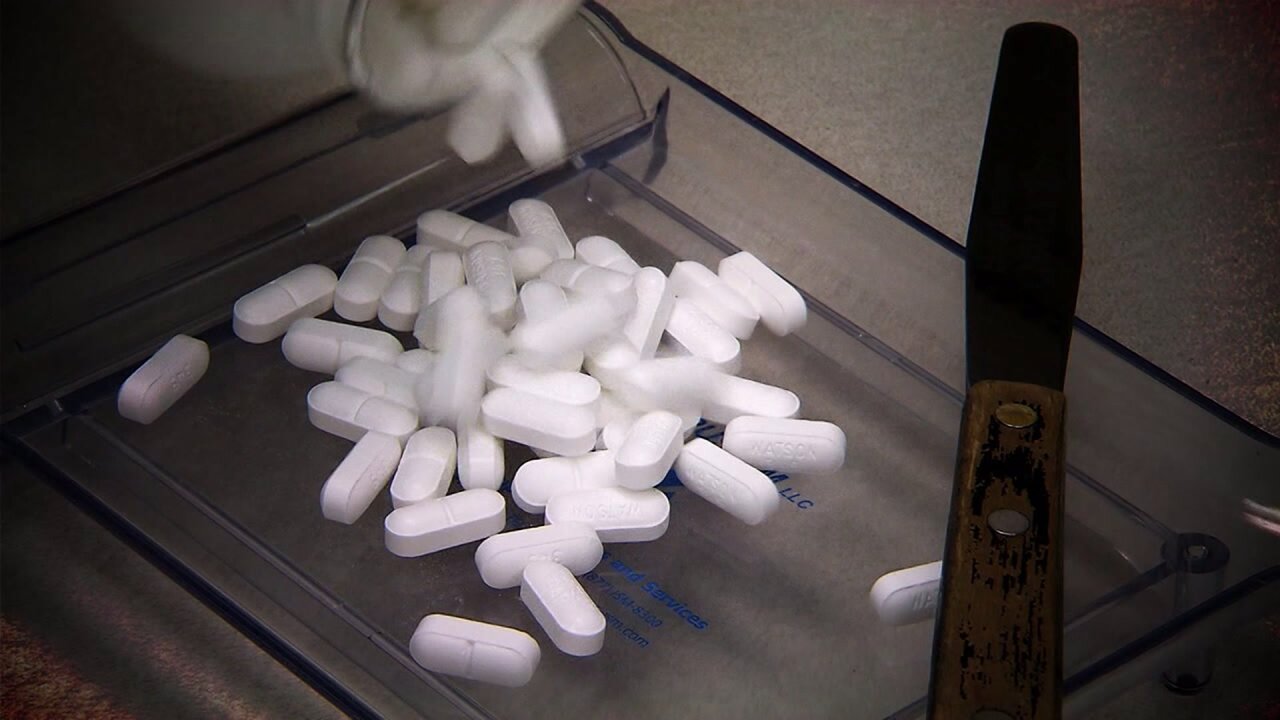 SUMMIT COUNTY, Utah – Summit County in Utah announced that it has filed the state’s first lawsuit against “Big Pharma” opioid manufacturers and distributors.

The 240-page complaint alleges that the opioid crisis was created by false claims and marketing, spearheaded by companies who produce opiate drugs. The county states that in the 1990s, manufacturers lied to doctors and the public about the addictive properties of opioid painkillers.

“Opioid distributors injected millions upon millions of opioid pills into small communities, like Summit County, who are now left to cope with the human and financial consequences,” Summit County wrote in a press release.

Utah ranks seventh in the nation for drug overdose-related events and deaths. The county states that in 2014, nearly one-third of adults in Utah had a prescription for opioid painkillers.

Summit County named 25 companies and individuals in the lawsuit filed on Tuesday and called for a jury trial on all claims.