One killed in motorcycle crash in Saratoga Springs 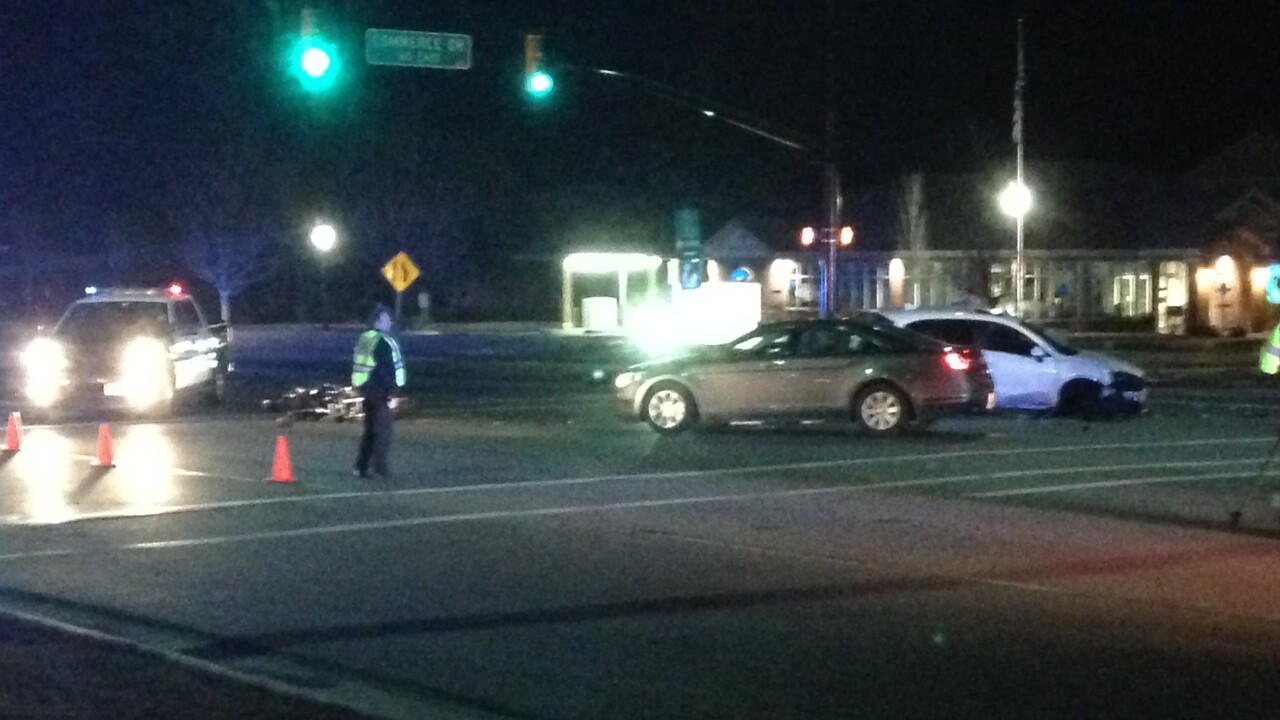 SARATOGA SPRINGS, Utah - One person is dead after a motorcycle and SUV collided in Saratoga Springs Tuesday night, shutting down several roads in the area.

Saratoga Springs police say the SUV turned in front of the motorcycle and the bike didn't have time to stop.

A police spokesperson says the motorcyclist was wearing protective riding gear but was not wearing a helmet.

First responders attempted CPR but the victim died at the scene.