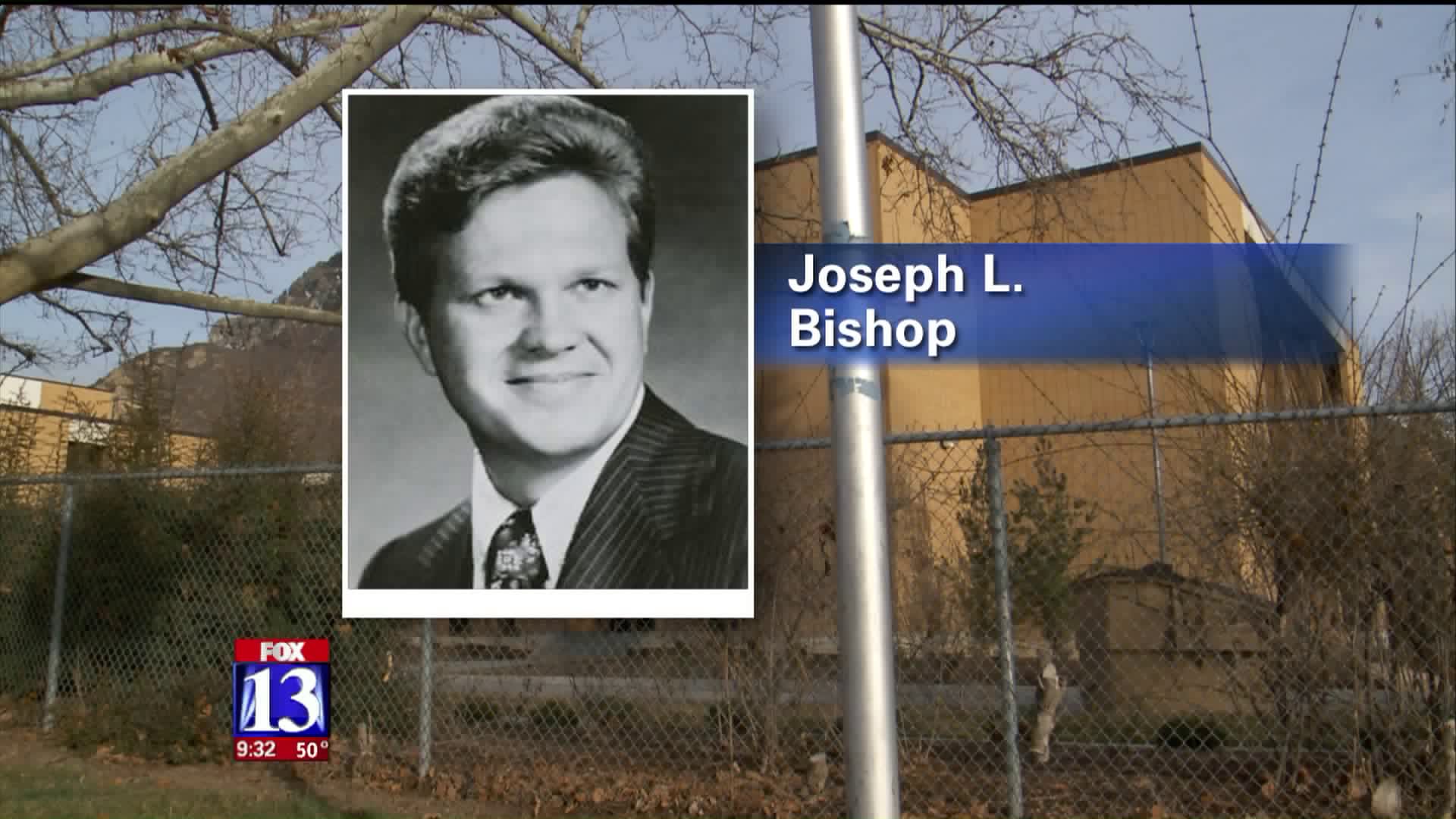 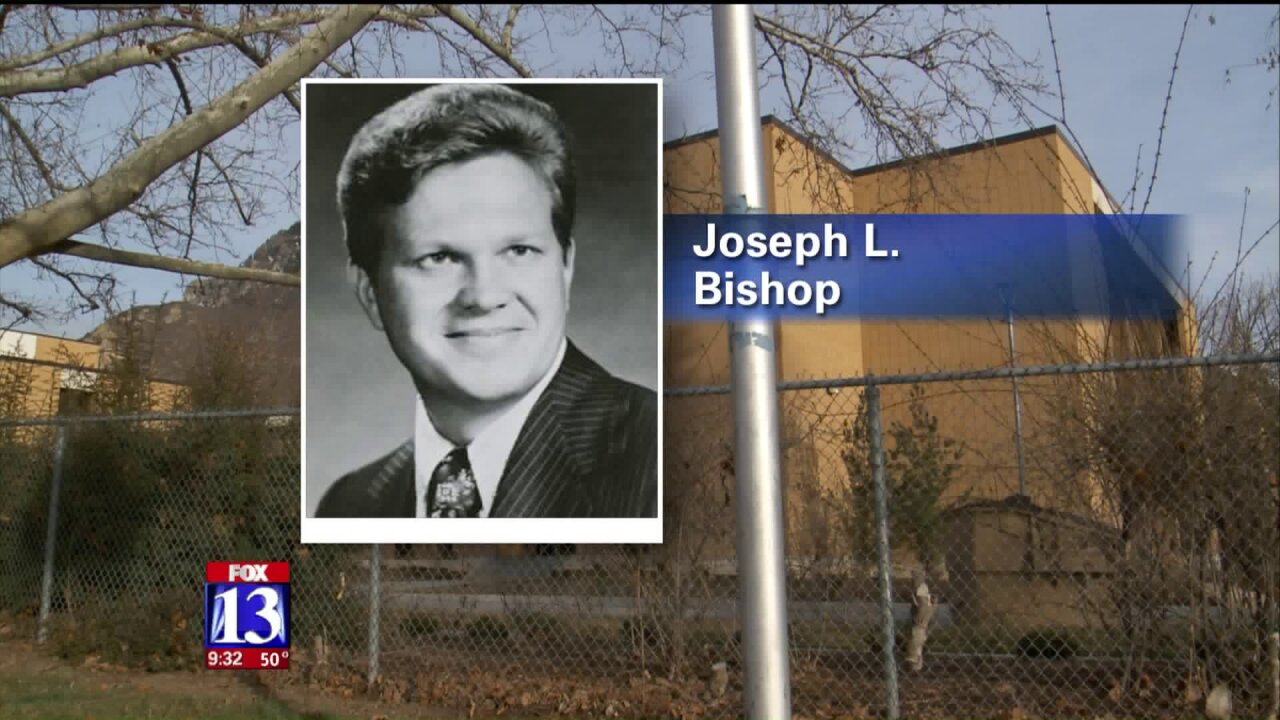 PROVO, Utah - The Church of Jesus Christ of Latter-day Saints responded to allegations made by a woman, who claims a former President of the Provo Missionary Training Center (MTC) attempted to sexually assault her in 1984.

Joseph L. Bishop, former President of the Missionary Training Center (MTC), was named by both "MormonLeaks" and the LDS Church of the person being accused of attempted sexual abuse.

"MormonLeaks" posted a recording Monday that was made in 2017, when the alleged victim spoke with Bishop about the assault.

In the audio, the victim allegedly interviews Bishop about his history in the church then transitions to discussing what happened to her. She asks him if he remembered taking several women into a basement 33 years ago, tearing open her blouse, pulling up her skirt, and trying to sexually assault her.

"I believe that you were grooming me, is what you were doing," the accuser states in the recording.

The LDS Church responded to allegations made by the accused and "MormonLeaks" in a statement on Tuesday:

"These allegations are very serious and deeply disturbing. If the allegations of sexual assault are true, it would be a tragic betrayal of our standards and would result in action by the Church to formally discipline any member who was guilty of such behavior, especially someone in a position of trust.

This matter was brought to the attention of the Church in 2010, when this former Church member, who served briefly as a missionary in 1984, told leaders of the Pleasant Grove Utah West Stake that she had been sexually assaulted by the president of the Provo Missionary Training Center, Joseph Bishop, 25 years earlier. They listened carefully to the claims being made and then this was immediately reported to the Pleasant Grove Police Department, and the police interviewed her at that time. The Church does not know what she said in that interview, but the Church received no further communication from the police concerning the matter.

At the same time, the Church referred these allegations to the local ecclesiastical leaders of Joseph Bishop. Those leaders met with Mr. Bishop, who denied the allegations. Unable to verify the allegations, they did not impose any formal Church discipline on Mr. Bishop at that time.

The matter resurfaced in 2016 when the same individual contacted a stake president in Pueblo, Colorado, and then again a few weeks ago in January 2018, when the Church was contacted by a lawyer representing her. He provided a copy of a recording that she had made of a conversation between her and 85-year-old Joseph Bishop in December 2017. Since that time, the Church has engaged in an investigation of this individual’s allegations. In the course of that investigation, both she and Mr. Bishop have been interviewed by outside legal counsel. Not surprisingly, the stories, timelines and recollections of those involved are dramatically different. This woman reaffirmed her allegations, and Mr. Bishop has again denied them. We have no record of an interview between Elder Carlos E. Asay (1926-1999) and this individual.

The Church, as a religious organization, does not have the investigative tools available to law enforcement agencies. Nor can the Church substitute for the courts in adjudicating legal claims. The Church has great faith in the judicial system to determine the truth of these claims. Nevertheless, the Church takes seriously its responsibility to hold its members accountable for their conduct with respect of the laws of God and man. To that end, the Church is continuing its investigation of this individual's claims and will act consistent with its long-standing policy of no tolerance for abuse."

The original transcript and the recording of the conversation posted by "MormonLeaks" can be found here.