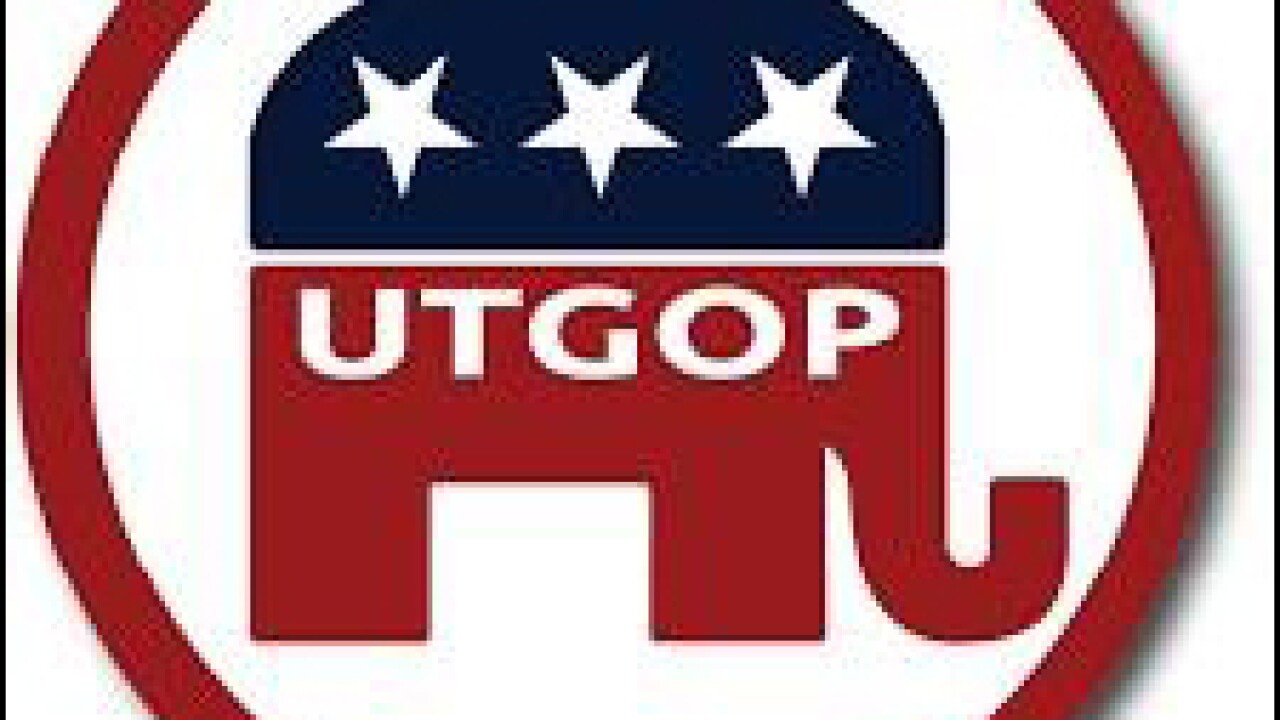 SALT LAKE CITY — A federal appeals court has upheld a controversial provision that allows political candidates to gather signatures to get on the ballot.

In a 2-1 ruling made public on Tuesday, the 10th U.S. Circuit Court of Appeals refused to disturb a lower court ruling over Senate Bill 54, the “Count My Vote compromise law.”

“States must have flexibility to enact reasonable, common-sense regulations designed to provide order and legitimacy to the electoral process. SB54, as modified in the First Lawsuit, strikes an appropriate balance between protecting the interests of the state in managing elections and allowing the URP and all other political associations and individuals across Utah to express their preferences and values in a democratic fashion and to form associations as protected by the First Amendment to the Constitution. Not only does this balance not offend our Constitution, it is at its very essence,” the judges wrote.

In a dissent, Judge Timothy Tymkovitch said the law change tried to change the substance of the Utah Republican Party under the guise of state authority to regulate elections.

“Perhaps it would be wise for the Utah Republican Party to change its nomination procedures. And maybe it will. Parties are not impervious to change. Change happens to parties constantly, sometimes from within and sometimes from without. But such change is not for legislatures to impose,” he wrote.

SB54 was crafted as a compromise between backers of the Count My Vote ballot initiative that sought to end the caucus/convention system the Utah GOP prefers and members of the Utah State Legislature. It carved a dual-path for candidates to get on the ballot through either signature gathering or caucus/convention.

When it was signed into law, the Utah GOP sued Lt. Governor Spencer Cox, arguing that the law violated their First Amendment right to free association. The lawsuit has sparked a civil war in Utah’s dominant political party, pitting Republican against Republican, driving the party deep into debt and intraparty maneuvering for control between caucus/convention supporters and those who supported the compromise. Most recently, a faction of the Utah GOP passed a bylaw change that would threaten to kick out candidates in certain congressional districts who signature-gathered (party leadership says it’s going to ignore that).

There’s also dueling ballot initiatives over it. Count My Vote is back, seeking to get on the ballot to preserve the existing dual-path, and the rival Keep My Voice is also seeking to get before voters in November to end signature-gathering. Most recently, a vocal Keep My Voice supporter accused a state senator and supporter of SB54 of an extortion attempt.

“We may have lost in the 10th Circuit, but the bylaw change made by the State Central Committee on February 24 lays the foundation for the real case against SB54 that is about to begin,” said David Bateman, a supporter of the caucus/convention system, who financially backed the GOP’s lawsuit over SB54.

“Today, the 10th Circuit affirmed that Utah’s election process is constitutional. As chief elections officer, my duty is to execute the law. As a Republican, I am hopeful that this decision will put to rest the lingering issues and unrest happening within our party, allowing us to move forward together,” Lt. Governor Cox said in a written statement.

In its own statement, the Utah Democratic Party (which has tried to have the Utah GOP disqualified and kicked off the ballot) said it was happy with the ruling.

“We are still evaluating the impact of this opinion on the Utah Republican Party continued flaunting of SB54 in the face of so many opinions upholding the Constitutionality of the law,” executive director Alex Cragun said. “With the 19th Circuit opinion, we can’t help but wonder if the URP will bother to enforce its own rules, or continue to demonstrate that it is a lawless, rule-less party. Either way, democracy won big today, and this November, Democrats will too.”