Passersby help save man from burning car in Riverton crash 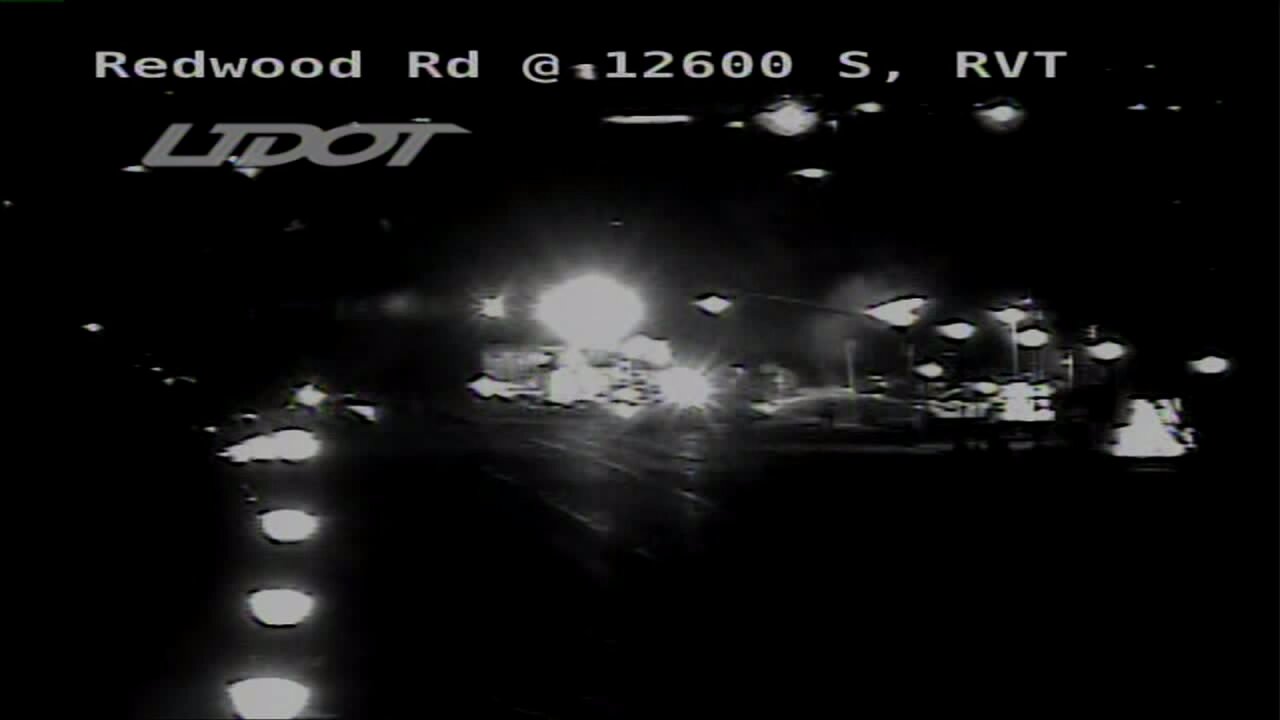 RIVERTON, Utah – A man is in critical condition after his car crashed into a tree overnight in Riverton.

Police said the car caught fire after it crashed and passersby helped rescue the man from the car.

Officers have not said what led to the crash.

The names of those involved have not been released.