3 Questions with Bob Evans: Mitt Romney on running for the Senate seat vacated by Orrin Hatch 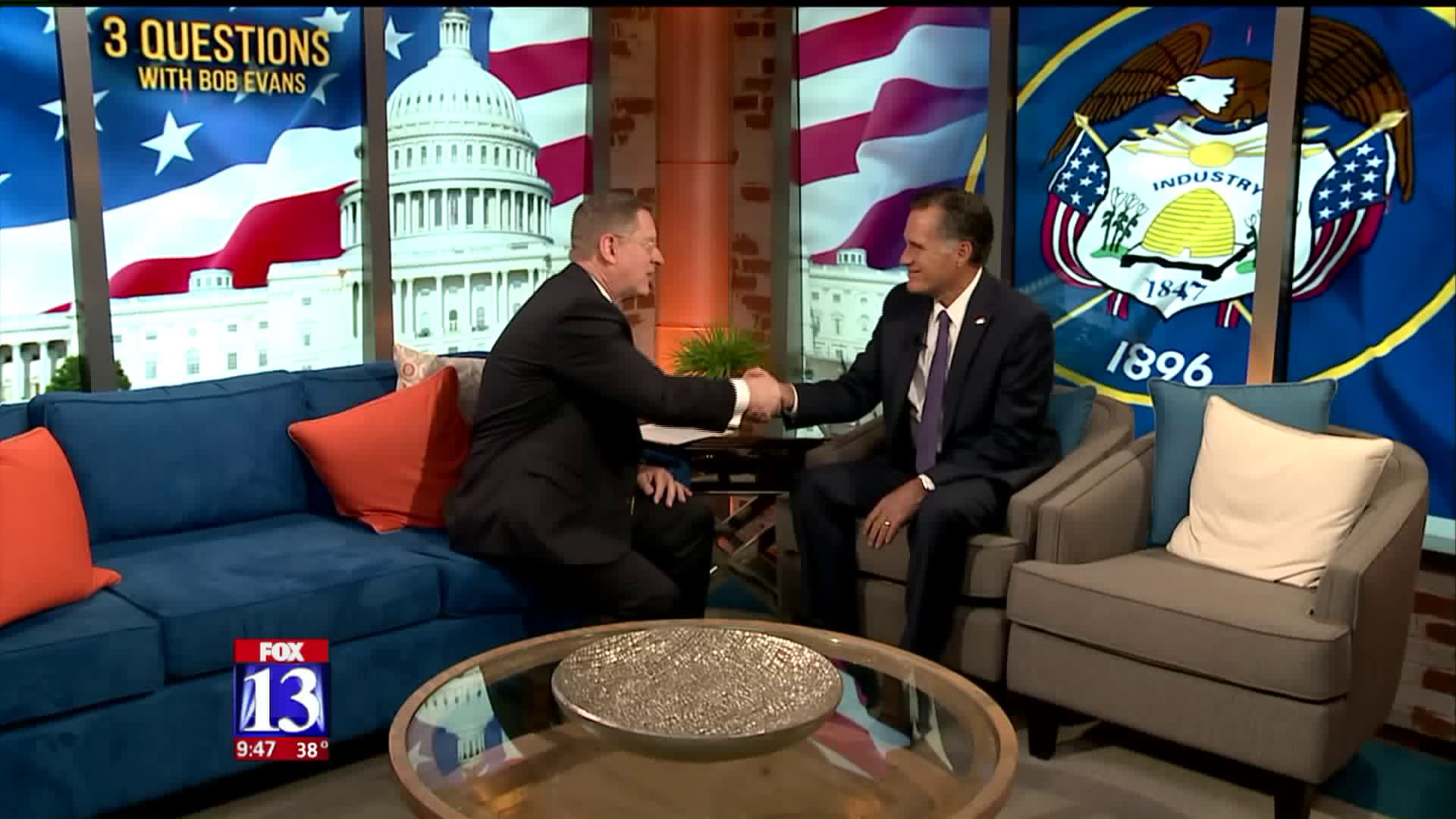 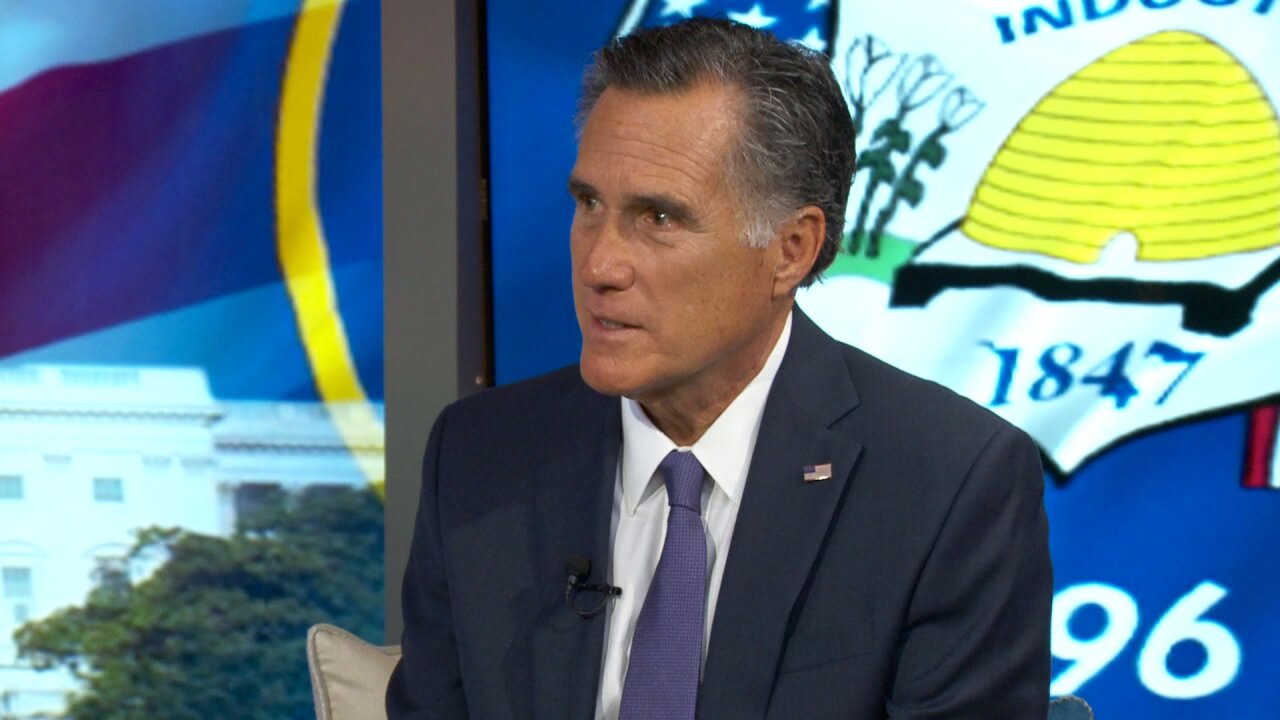 After rescuing the 2002 Salt Lake Winter Olympics, Romney went on to be Governor of Massachusetts and run for President of the United States twice.

Now he's back in Utah, running for the Senate seat Orrin Hatch will soon be vacating.

He sat down with Fox 13's Bob Evans, who asked him three questions:

See the video below for the extended interview with Mitt Romney: