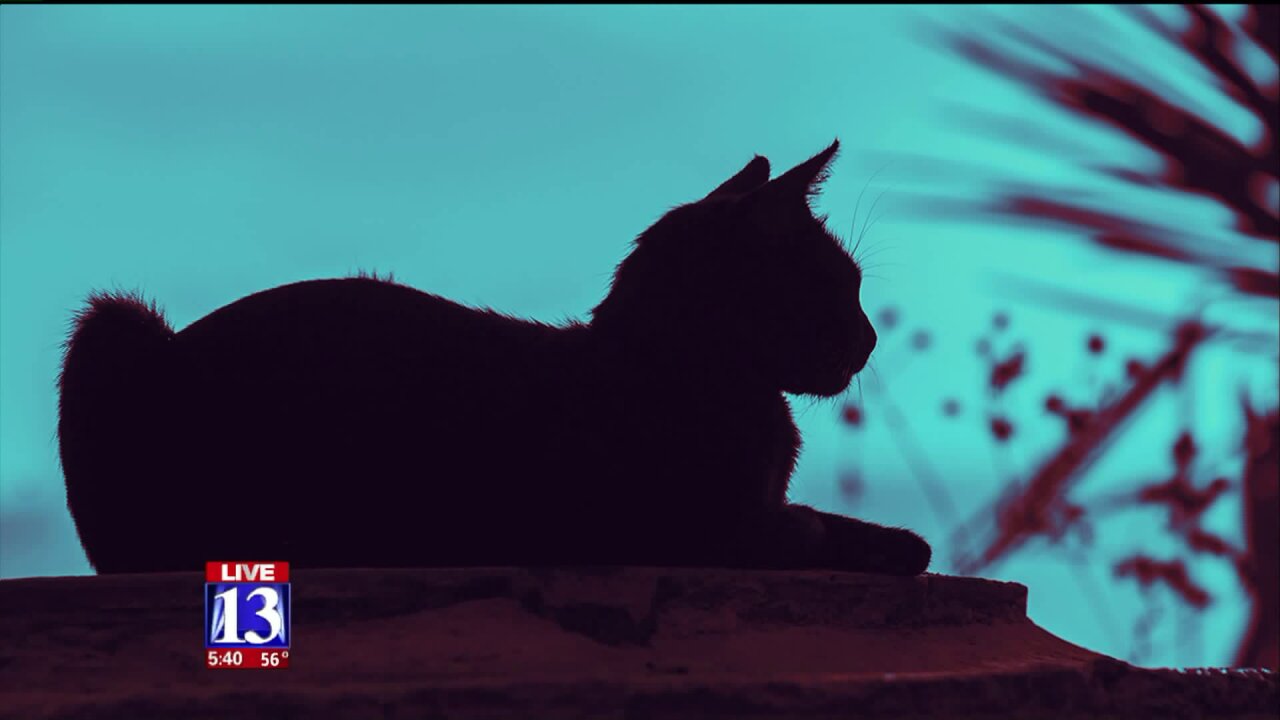 SALT LAKE CITY - Chuck Stickler has a nemesis in his neighborhood - a crafty cat who loves to prowl his yard, scare away birds, and have a couple of litters of kittens every year.

It's felines like that that led the Western Governor's Association to label feral cats as one of the top 25 invasive terrestrial species their states face.

"I used to have songbirds in the backyard, and they don't come around anymore," Stickler told Fox 13 at Salt Lake County Animal Services.

Stickler was at Animal Services because he had used a rental trap to catch a cat and bring it in to be neutered.

Callista Pearson with Salt Lake County Animal services says it's part of a program meant to reduce the population of feral cats without euthanizing them.

"If you remove a cat from those communities other cats will just move right in," Pearson said.

The practice of trapping, neutering and releasing the cats is practiced in communities around the country, but not without controversy.

The non-profit Wildlife Society and the US Fish and Wildlife Service say feral cats threaten bird and small mammal populations and spread disease to other animals like deer.