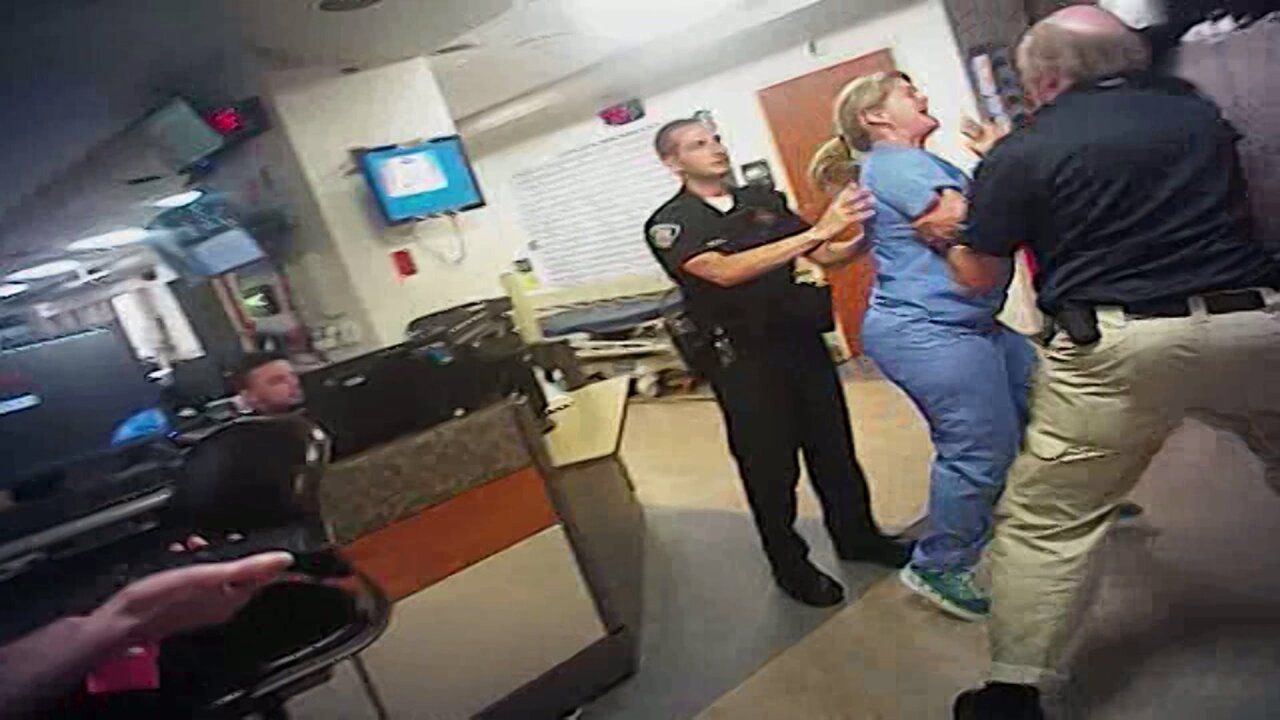 SALT LAKE CITY — Police in Utah have to get a warrant if they want to draw blood from an unconscious patient.

Utah Governor Gary Herbert signed House Bill 43 into law on Friday. It requires police officers to go to court for a warrant to do a blood draw, unless a patient gives consent.

The bill, sponsored by Rep. Craig Hall, R-West Valley City, was run in response to the situation involving University of Utah Hospital nurse Alex Wubbels, who refused to allow a Salt Lake City police detective to draw blood from an unconscious patient without a warrant. Because she demanded he comply with existing policy, the officer grabbed her and arrested her in an incident that was captured on police body cameras and generated international headlines.

The officer involved was ultimately fired and Wubbels reached a settlement with the Salt Lake City Police Department. She advocated for passage of the bill during the 2018 Utah State Legislature.