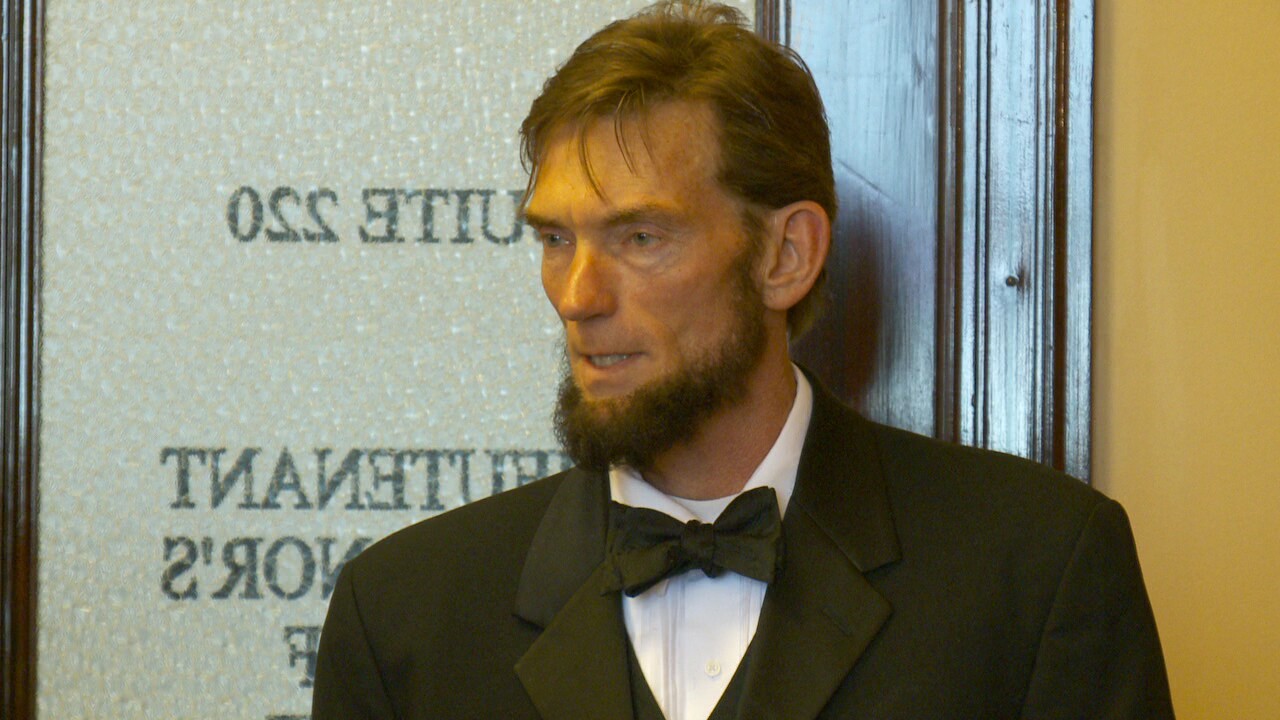 SALT LAKE CITY — A man who resembles and calls himself Abe Lincoln is the latest GOP candidate looking to replace Orrin Hatch in the U.S. Senate.

Brian Jenkins, like Mitt Romney, turned in his paperwork and $1,355 filing fee Thursday.

“I bring the same money, the same system, the same concepts and ideas – especially about money – that Lincoln brought so long ago,” Jenkins said.

Jenkins, who identified himself as “Abe Lincoln Brian Jenkins” in his official declaration of candidacy, told FOX 13 his biggest competitor is not a person, but a lack of knowledge.

“I would say my biggest competitor is the lack of knowledge of what the truth is of what’s really happening in the world of freedom, and what is the United States’ obstacle – why we’re having so much difficulty returning to the principles of freedom and the principles of sound money,” Jenkins said.

Jenkins, of Orem, said he studied political science at BYU and he also ran for U.S. Senate in 2006. He seeks the Republican nomination using both the convention process and the signature-gathering process.

Abe Lincoln Brian Jenkins has declared as a Republican candidate for US Senate. #utpol pic.twitter.com/GVwATlXfSD