Utah teen stays in class, writes thank you notes instead of walking out 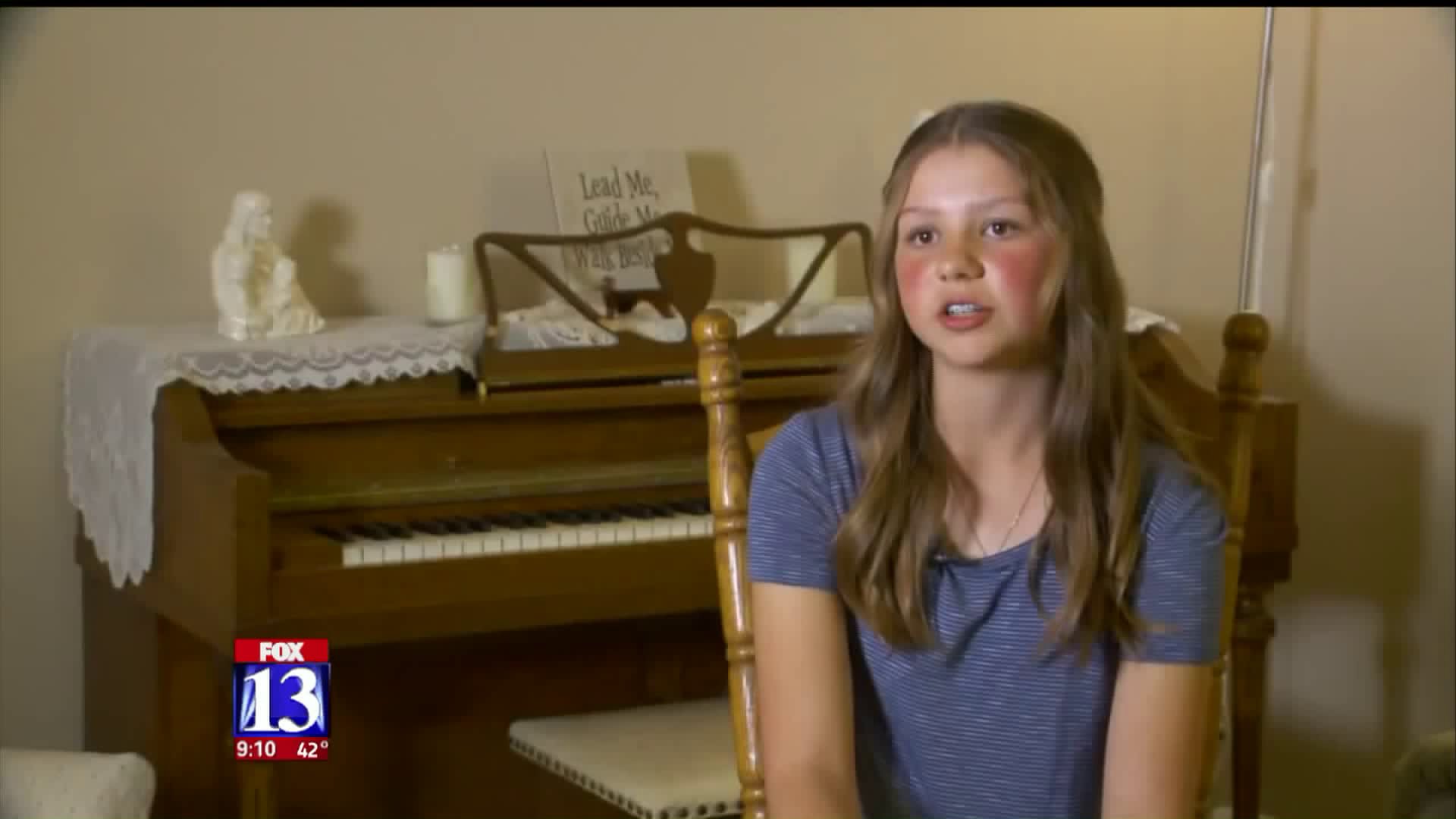 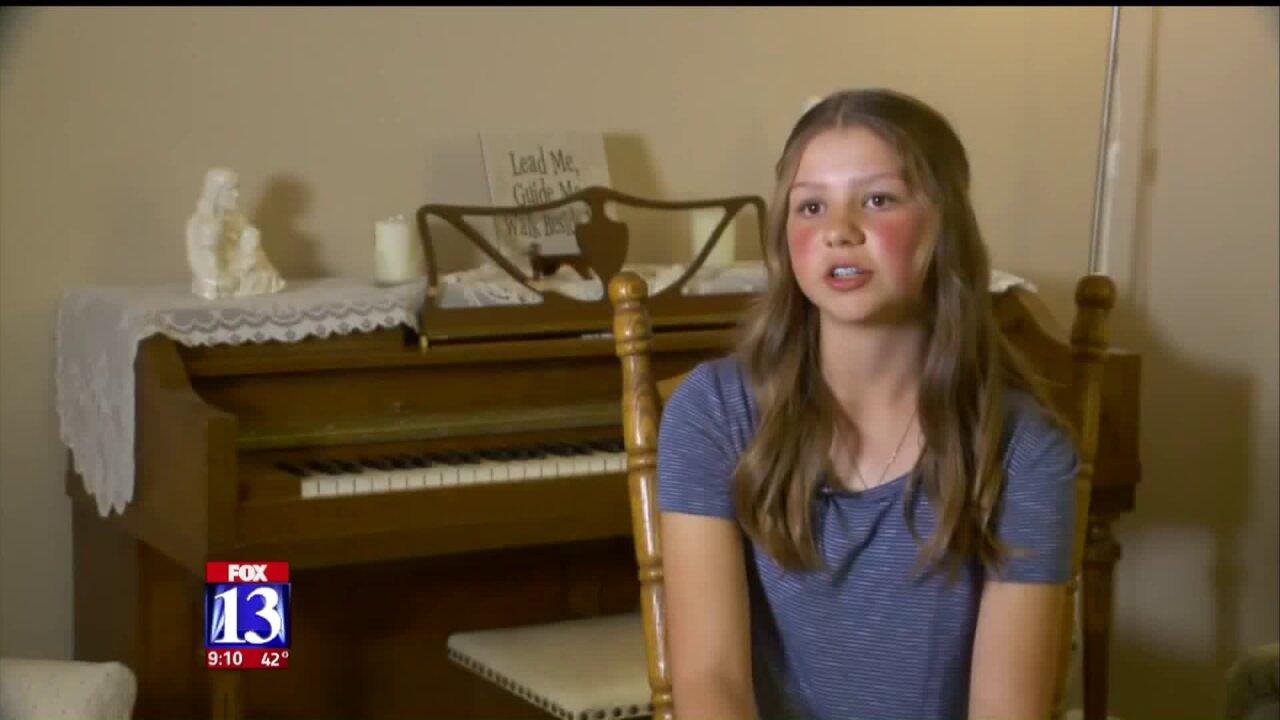 BOUNTIFUL, Utah - It wasn't an easy decision as almost all of her classmates stood up and stepped out, but Elizabeth stayed put.

“I stayed in class, and I was one of the only ones in my class but I stayed,” said Elizabeth Busdicker, a 9th-grader at South Davis Jr. High.

She was alone in a classroom as hundreds of her peers passed by.

“Some people walked past our classroom in the halls, kind of gave me these looks, but I just felt like I was doing the right thing standing up for what I believe in,” Elizabeth said.

Elizabeth doesn't agree with everything the national school walkout stands for.

“It's not just about stricter gun policies; it's about being kinder in our daily lives,” Elizabeth said.

But she agrees change needs to happen as the threat of violence in schools is growing.

“It's made me a little scared at school, but I really made a huge effort to help these kids who look like they need a little extra help or a little more kindness in their day,” Elizabeth said.

“We wrote 17 thank you notes to 17 different people in our lives to honor the lives,” Elizabeth said.

Instead of walking out she's walking up to those who may need a hand. It's bullying that she believes is at the core of the issue.

Elizabeth wasn't the only one at her school or across the county to stay at her desk. A group of Young Republicans in Michigan gathered in a cafeteria instead of walking out, and a Minnesota student posted a picture of an empty classroom saying he doesn't think banning assault rifles is feasible. And while her classmates were outside, Elizabeth sent a picture to her parents showing her decision.

“Twenty six years in the United States Air-Force,” said Mike Busdicker, Elizabeth’s Father. “I did that so I could protect the freedom and rights everyone in this country enjoys. That’s why I’m proud of my daughter, because she made her decision to stand up for what she believed in even though others were doing something different.”

Elizabeth’s parents say they stayed out of their daughter’s decision and had no idea what she was going to do.

Elizabeth said she was also disappointed because some of her classmates just walked out because they said they wanted to get out of class and didn't really understand what the movement was for.

She said she respects the decisions of her fellow students, and she hopes others respect hers.