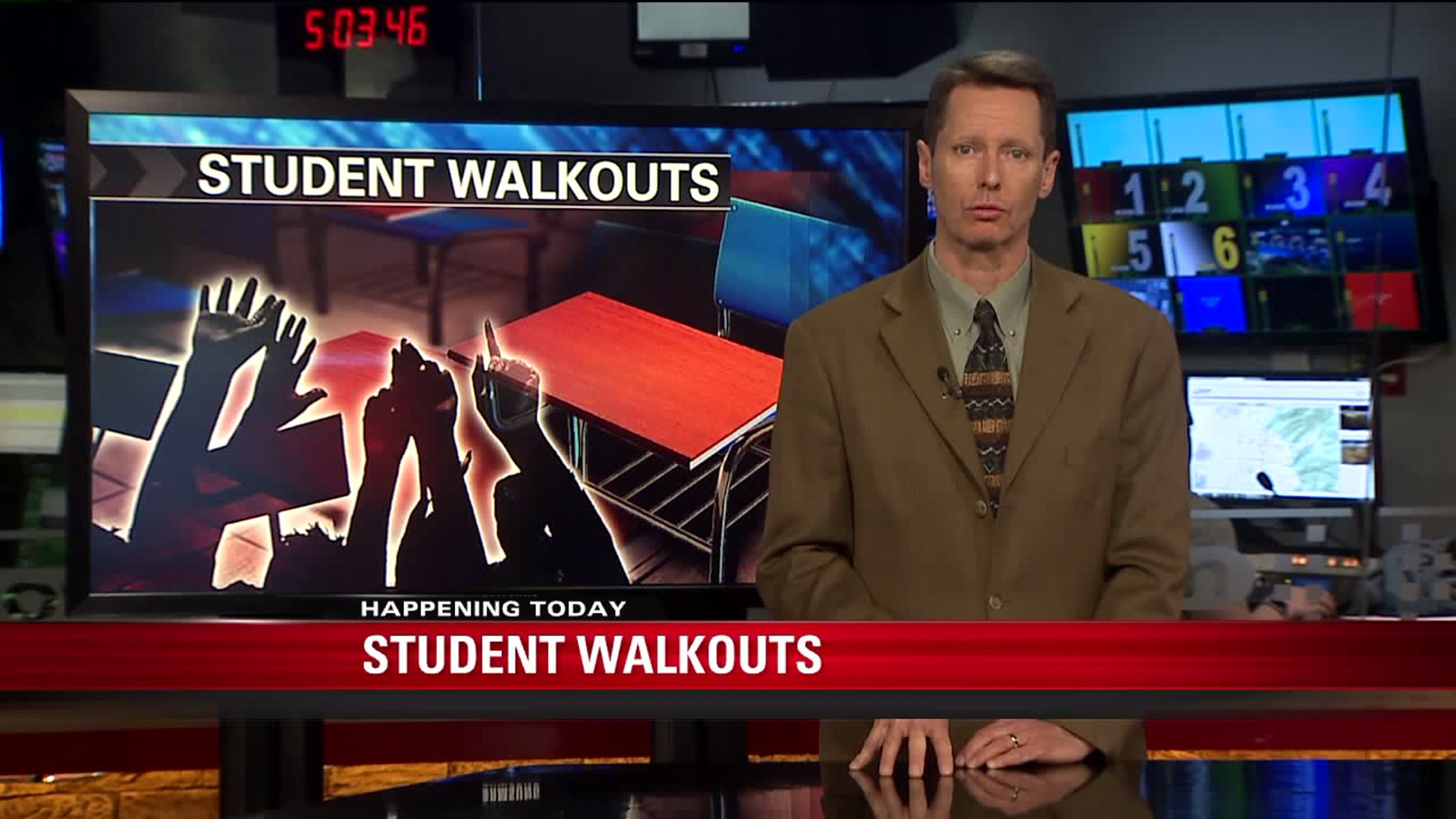 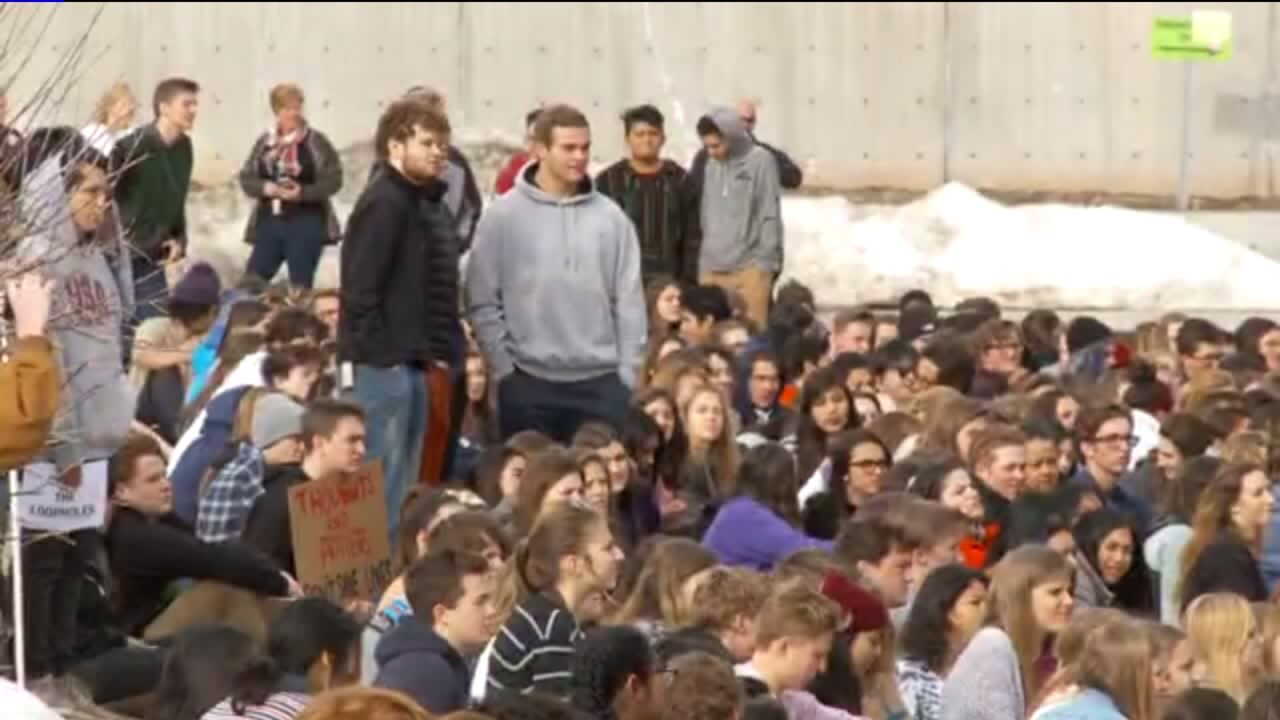 SALT LAKE CITY — Thousands of students at Utah schools joined their peers Wednesday in a nationwide protest against gun violence.

Students walked out of their respective schools beginning at 10 a.m. -  exactly one month after 17 students died in a mass shooting at Marjory Stoneman Douglas High School in Parkland, Florida.

Walkout organizers asked participants to spend 17 minutes - one minute for each victim in the Parkland shooting - protesting as they saw fit.

At Brighton High School, hundreds of students filled the bleachers of the football stadium. They read one name of a victim each minute and then sat in silence.

At Park City, hundreds of student gathered on their field outside, listening to speakers and chanting "vote them out" as a message to Utah's delegation in Washington D.C.

At Syracuse High in Davis County and Timpview High in Utah County, dozens of students walked out and gathered calmly together with school staff and security looking on.

They were scenes replicated at high schools around Utah, with most of the signs and speeches asking for tougher gun laws.