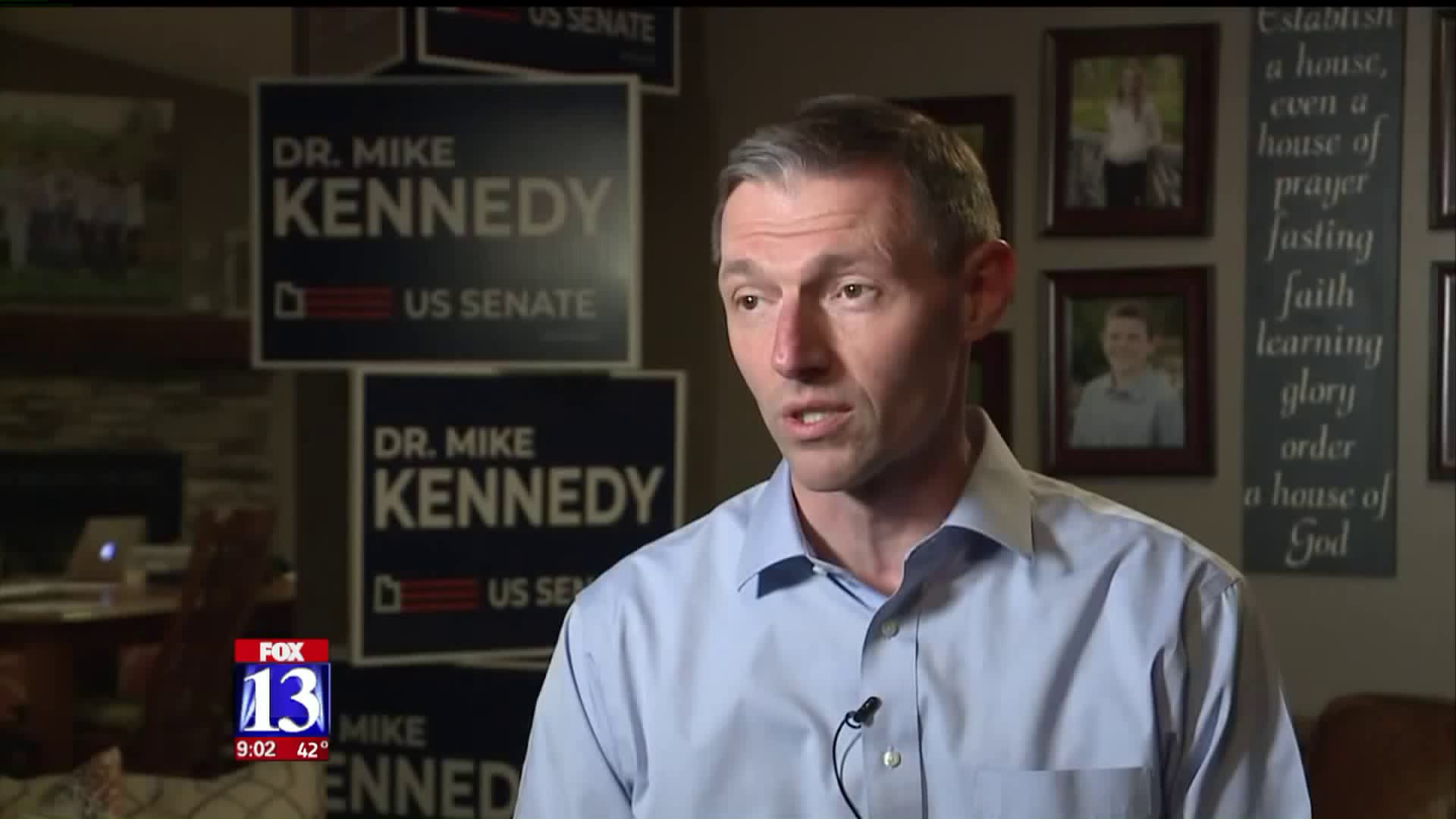 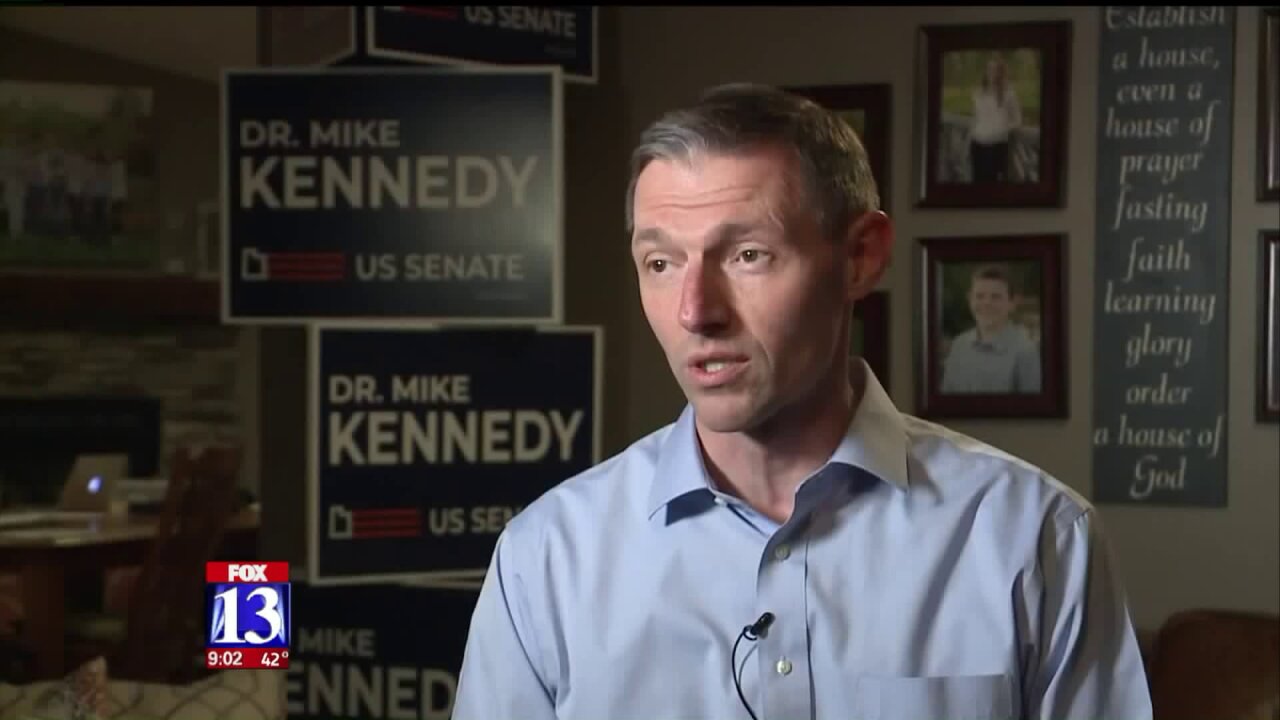 “We need a candidate who’s actually lived, worked and raised a family in the state of Utah,” Kennedy said.

Kennedy compared entering the race with Romney to learning to play basketball.

“You go against the best and most capable basketball player and they will slam dunk you over and over again... I’m happy to have great competition because that fosters more strength in myself,” he said.

According to the Lt. Governor's Office, seven other Republican candidates have already filed to run for U.S. Senate: