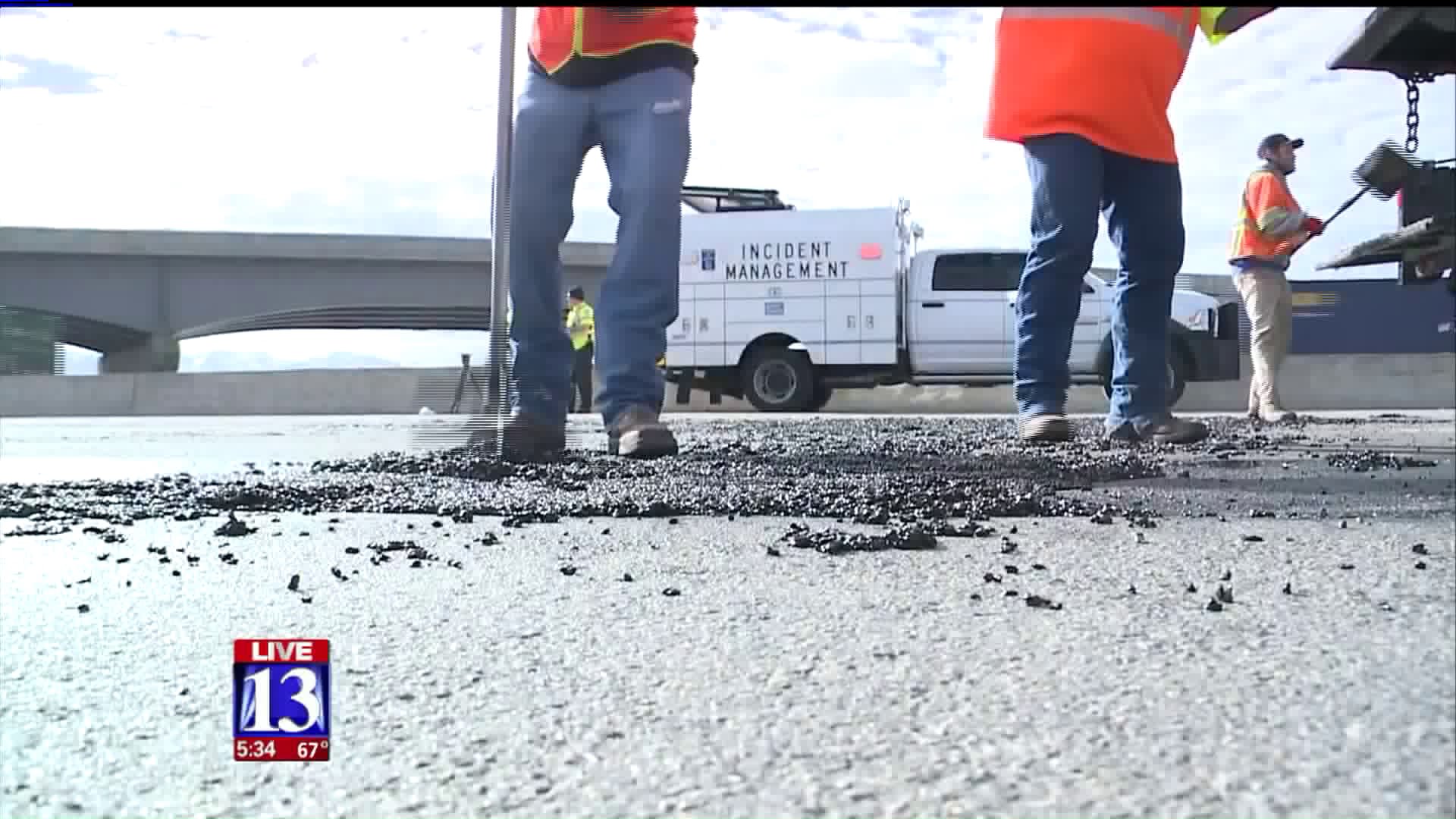 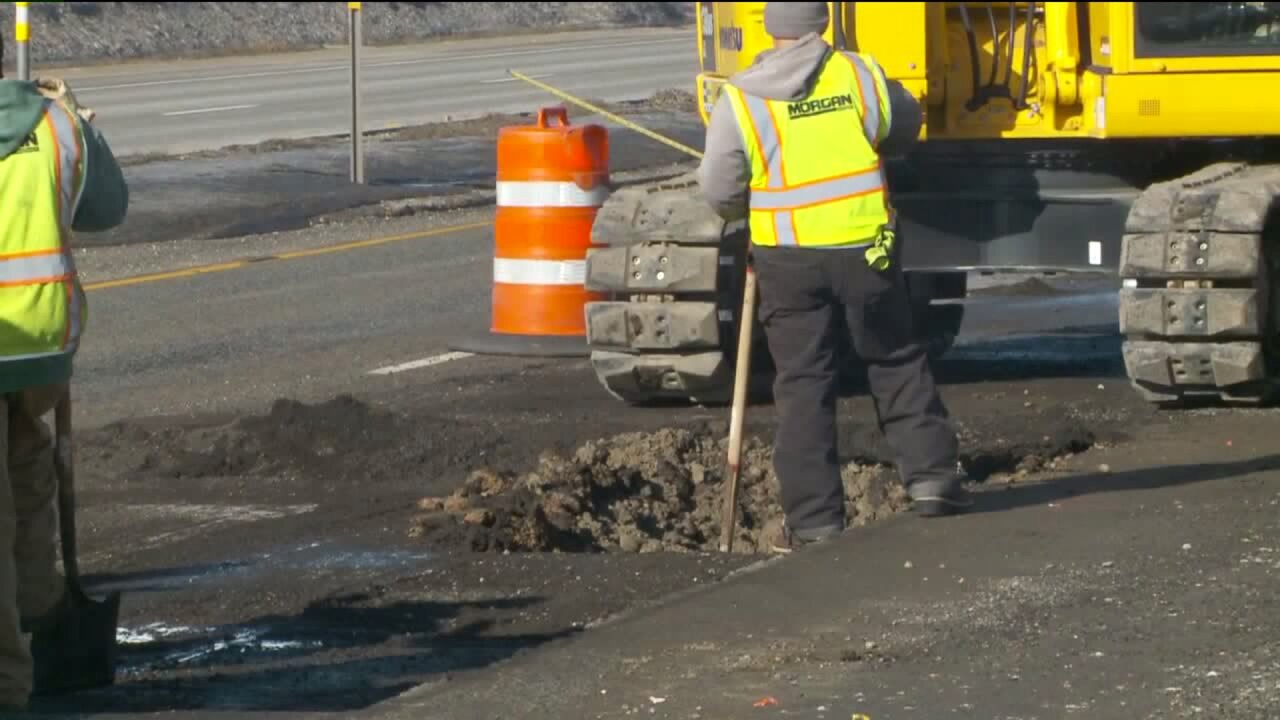 SALT LAKE CITY -  Fed up with potholes? You're not alone.

UDOT took us on a ride-along as it filled some of the most dangerous potholes; the ones on highways known to cause serious issues if you hit them going freeway speeds.

The issue is, during the winter months, UDOT says it has to fill these same potholes almost every week because the weather can quickly deteriorate the work.

That means, the work you see on potholes right now is only a temporary fix.

So if you've been using UDOT's Click n' Fix app to report potholes and notice the same potholes have not been filled, it doesn't necessarily mean UDOT isn't doing the repairs.

UDOT says it works around the clock trying to fill the holes but there is only so much it can do during the winter months.