One male dead after officer-involved shooting in Sandy 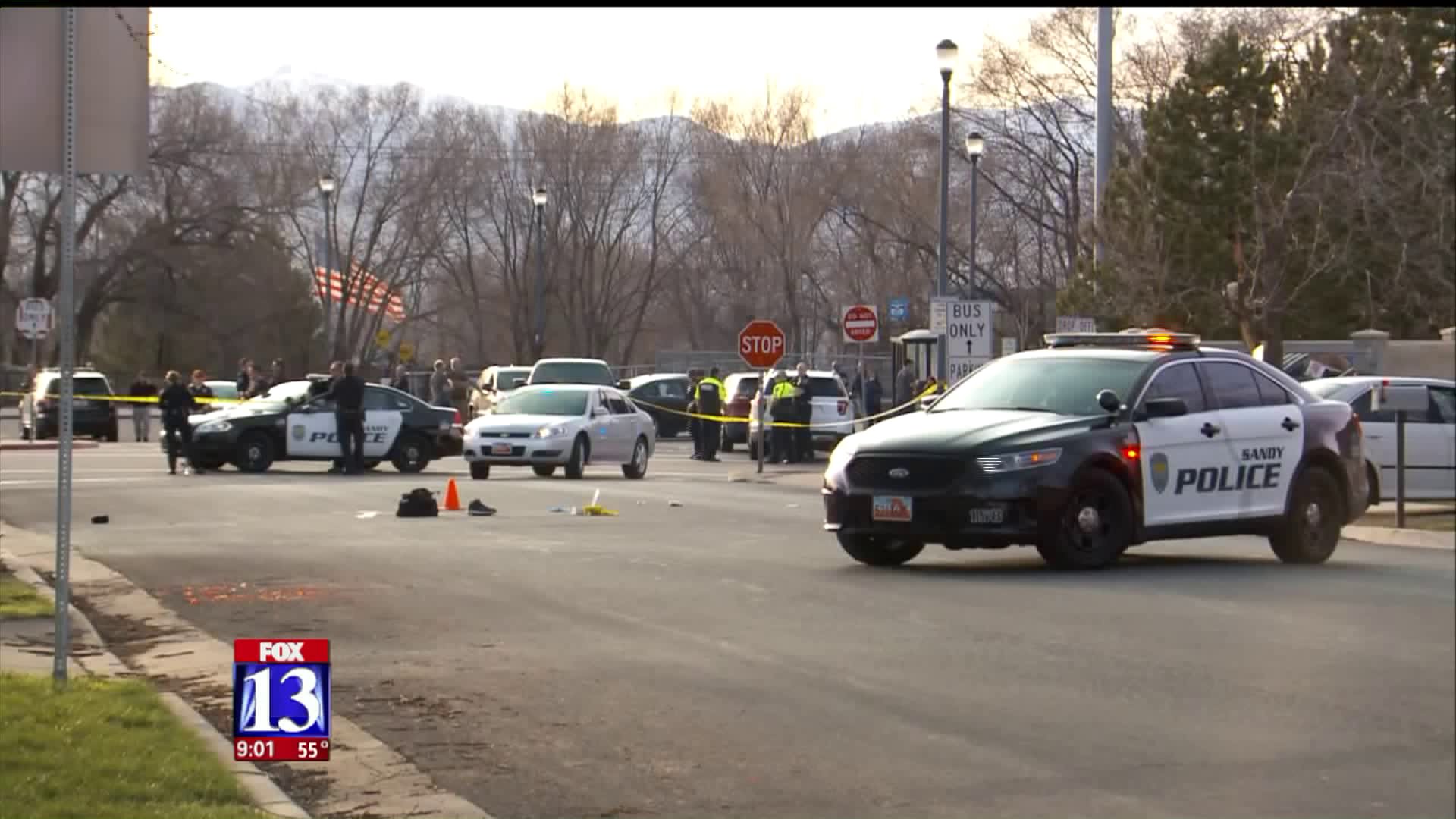 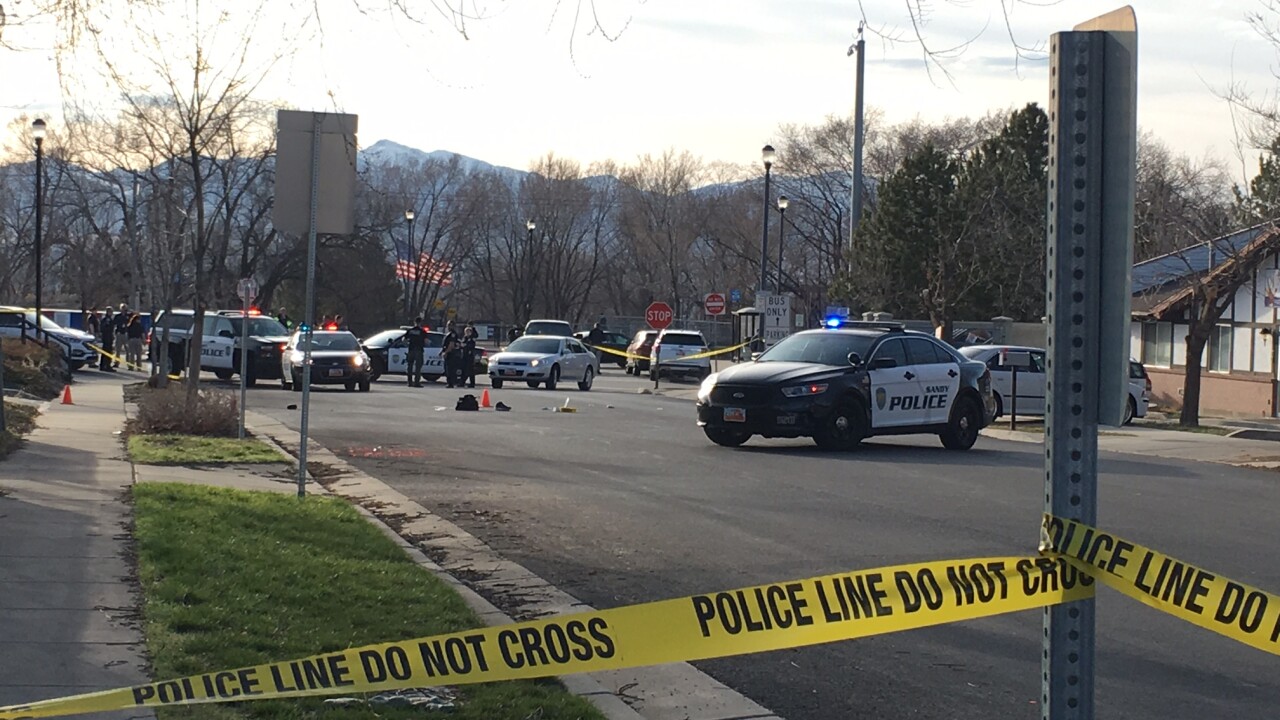 SANDY, Utah - A 30-year-old man passed away Tuesday evening following an officer-involved critical incident in Sandy where shots were fired.

According to Sgt. Jason Nielson with the Sandy Police Department, the incident happened around 5:00 p.m. near the 9000 S. TRAX station.

Police said agents with the Bureau of Alcohol, Tobacco, Firearms, and Explosives (ATF) were tracking down a man to serve a federal arrest warrant.

Investigators believe the suspect and several other individuals were in a white BMW that had crashed on the sidewalk.

"Shots were fired by officers attempting to serve that warrant. The suspect was struck by rounds from the officers," said Lt. Dean Carriger with the Sandy Police Department.

"He was on the ground handcuffed, [they] started pulling everything off of him it was intense," said Vanessa Vasquez, who lives nearby. "Blood everywhere."

The Unified Police Department was assigned to investigate the incident, in accordance with Salt Lake County's officer-involved critical incident protocol.

Officers on scene said that no new information would be released Tuesday, but they will release updates on Wednesday morning. 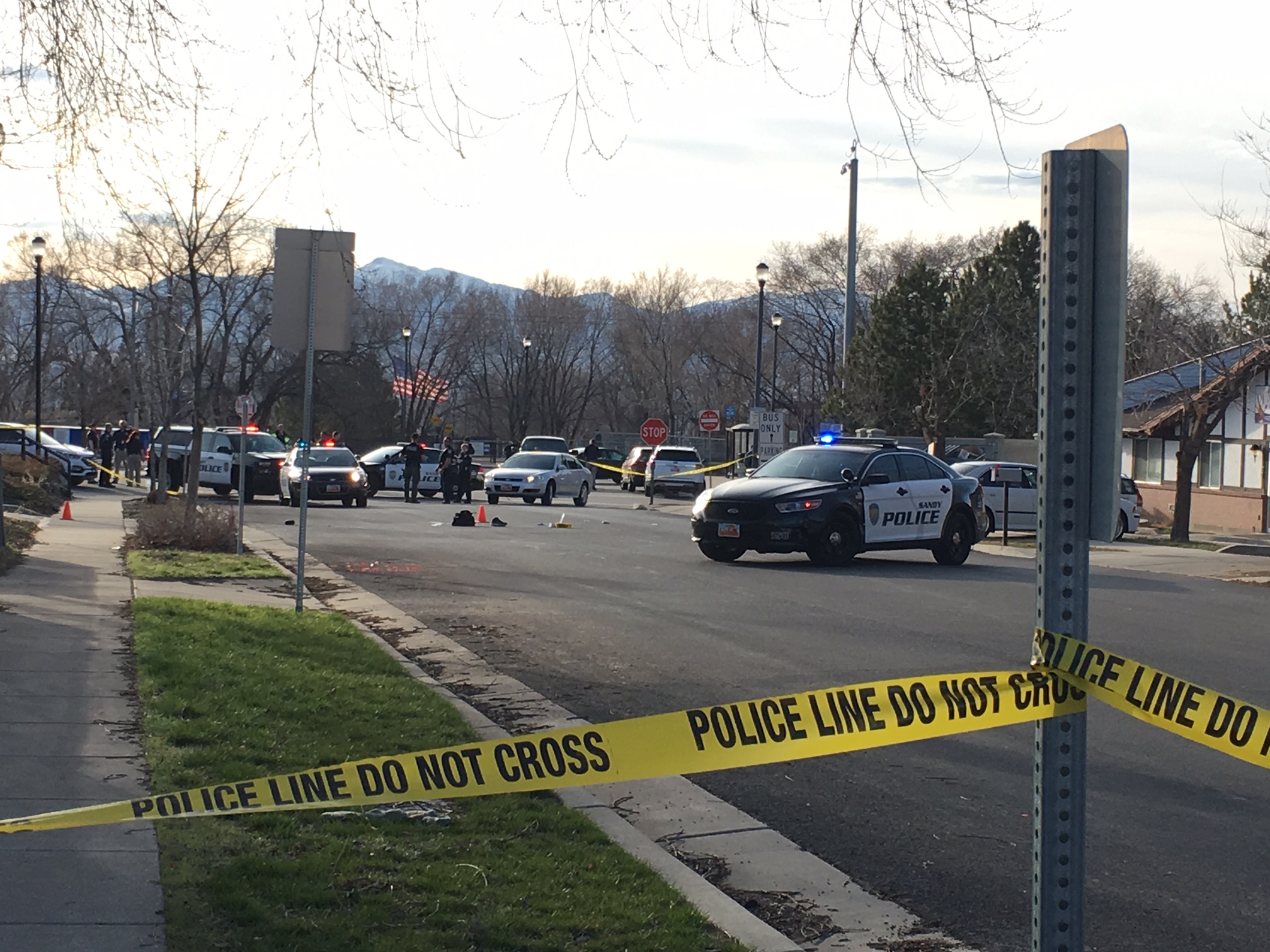