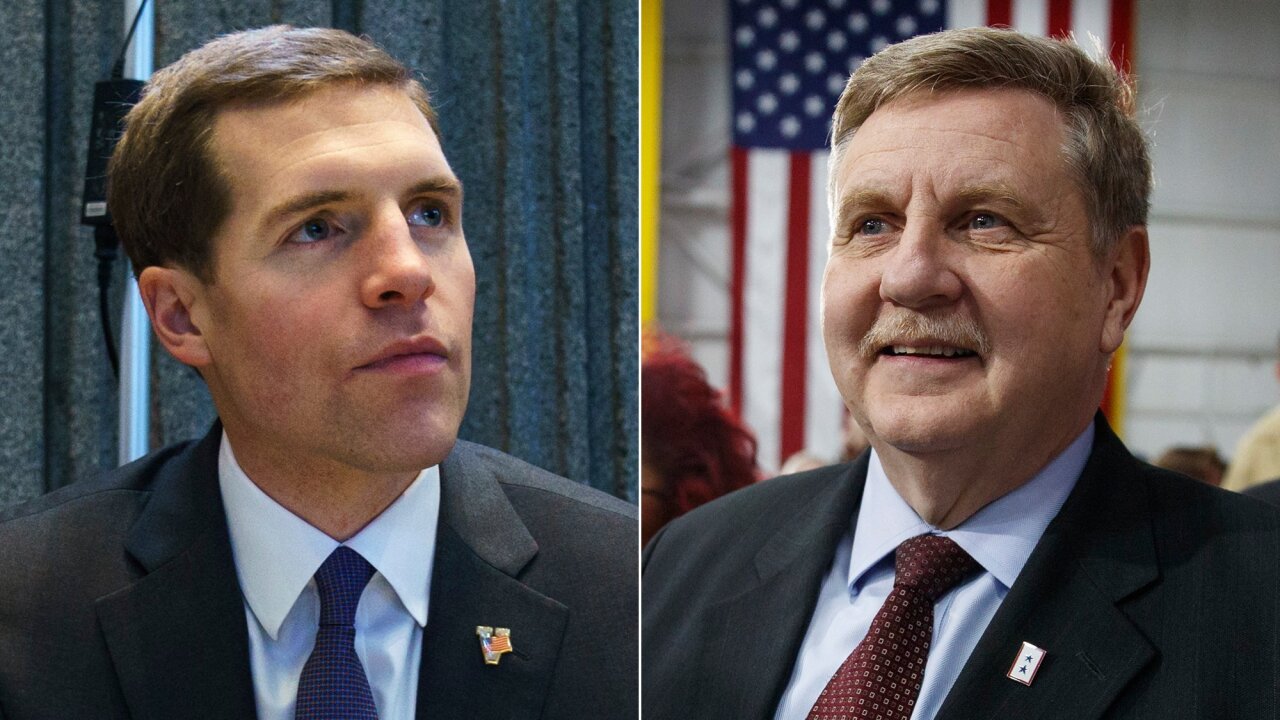 GOP and conservative groups account for the bulk of the more than $13.2 million spent by outside organizations on the special election in Pennsylvania’s 18th District, according to Federal Election Commission filings and spending disclosures.

Republicans are hoping to prevent the district that Donald Trump won handily from falling into Democratic hands.

Lamb and Saccone are in a close race to replace former GOP Rep. Tim Murphy, who resigned after allegedly urging a woman he was having an affair with to have an abortion.

A Monmouth University poll released Monday showed Lamb, a 33-year-old Marine veteran and former prosecutor, with a slight lead among likely voters over the 60-year-old Saccone.

A Lamb win tonight would signal that the GOP is in danger even in districts considered safe for Republicans, raising Democratic hopes of capturing the House and maybe the Senate in November. A Republican loss could lead to more House members retiring rather than running into headwinds in re-election bids. Democrats, meanwhile, would look to replicate Lamb’s success in working-class districts with similar demographics.

A Republican official told CNN that President Trump, who is raising money with GOP donors in Beverly Hills, has been asking for updates throughout the evening and is pleasantly surprised by the narrow margin.

“This isn’t a blowout — for now, we’ll happily take it,” one GOP official said.

Earlier in the evening, before it became clear the results would be so close, several Republican officials told CNN they were expecting Saccone to lose. Party officials were placing the blame squarely on Saccone’s campaign but also on Trump’s Saturday rally, which some Republicans believe helped drive up Democratic turnout.

Republicans have spent more than $10 million to prevent a defeat in the district, which Trump won in 2016 by 20 percentage points. Trump remains popular in the district — 51% of likely voters there approve of his job performance while 47% disapprove, the Monmouth poll out Monday showed.