Woman sings her heart out on empty train, only to find she’s not alone 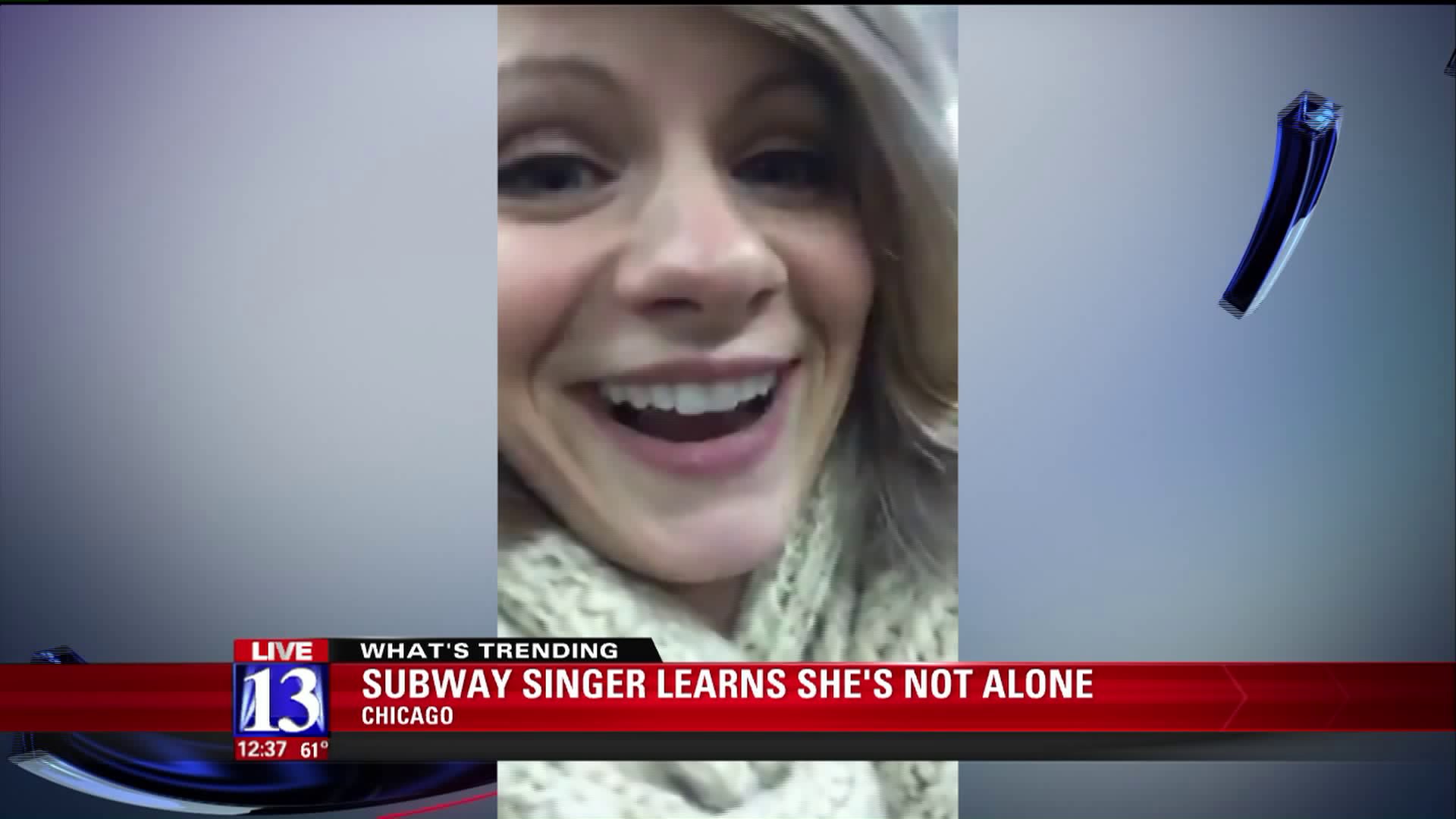 CHICAGO - When you find yourself all alone in a public place, do you ever get the urge to do something outrageous?

Well, that's exactly what one woman, identified as "Stevie" on Twitter, did when she stepped into a seemingly-empty subway car.

She decided to sing her heart out, making a video presumably for her friends.

Only after singing "Nobody in this seat, I'll put my butt in the seat 'cuz it's juuuuust me!" did she realize someone else had been sitting quietly in the train the entire time.

One of Stevie's friends tweeted the hilarious video of her song, along with her priceless reaction when she realizes she's not alone, which was quickly shared thousands of times.

Please enjoy this fantastic video of my friend Stevie. It's one of my favorite things ever pic.twitter.com/gTDaioUtOR