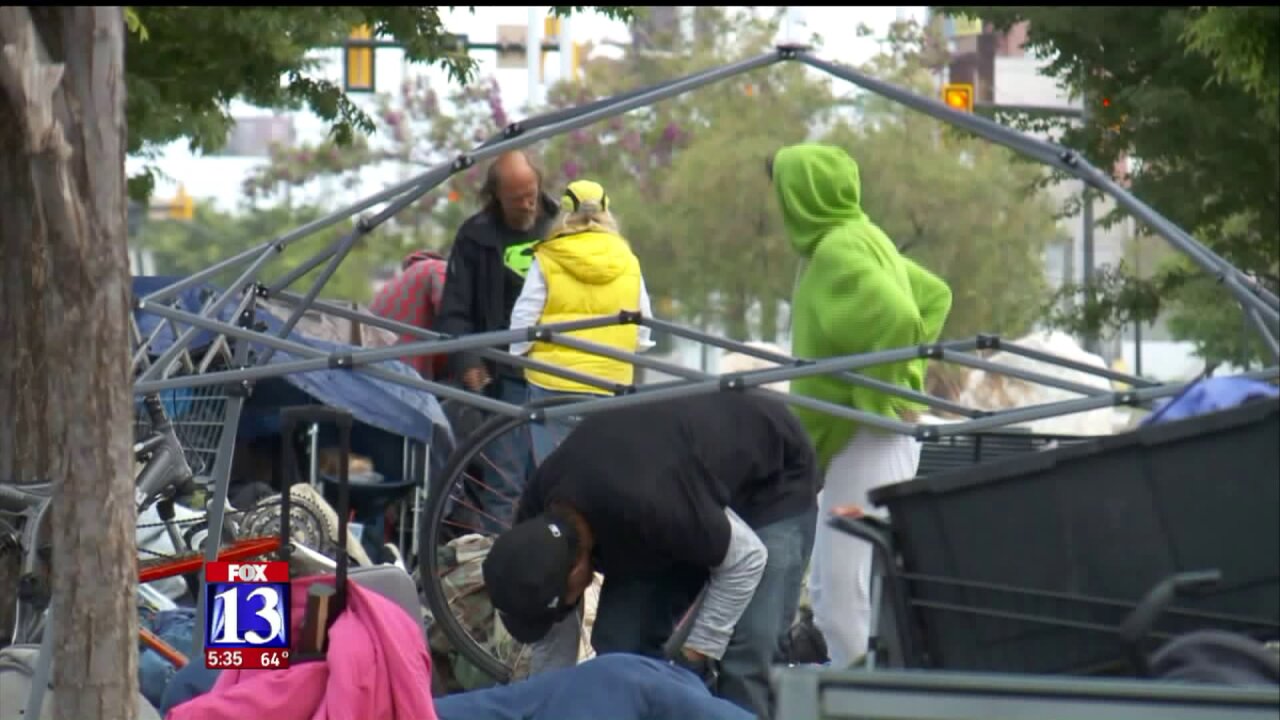 SALT LAKE CITY - This week marks eight months since the launch of Operation Rio Grande and now the feds are getting involved.

“There isn't anything more volatile in our society than a drug trafficker carrying a firearm. It gets very serious very quickly,” said John Huber, US Attorney.

Police at Pioneer Park and the Rio Grande area are seeing armed drug dealers, they’re making arrests, and the federal government is getting involved.

“It's the gun. The gun is what gets our attention,” Huber said.

One of the most recent cases is here at pioneer park with James Gama. The 39-year-old is accused of dealing drugs while armed with a stolen gun, something he was arrested for not once but twice in less than two months.

“Anyone who is carrying a firearm in drug trafficking escalates potential for violence in that transaction,” said Keith Squires, Commissioner, UDPS.

Gama told investigators he carried a gun "for protection after being robbed and shot a year earlier." When he was arrested again weeks later, he had bought another gun for the same reason.

The feds have charged at least 4 people of possession of a firearm in furtherance of a drug trafficking crime.

Overall police say they are making a lot of progress with Operation Rio Grande, helping the homeless and prosecuting those preying on them but the fight is far from over.

“Those who have been able to profit from selling drugs in that area have not given up they are continuing to find ways and ways around our officers,” Squires said.

If Gama and others are found guilty they'll spend a minimum of thirty years in federal prison sending a strong message to other armed drug dealers.

“We want the criminals in Rio Grande neighborhood to know this is not a revolving door,” Huber said.