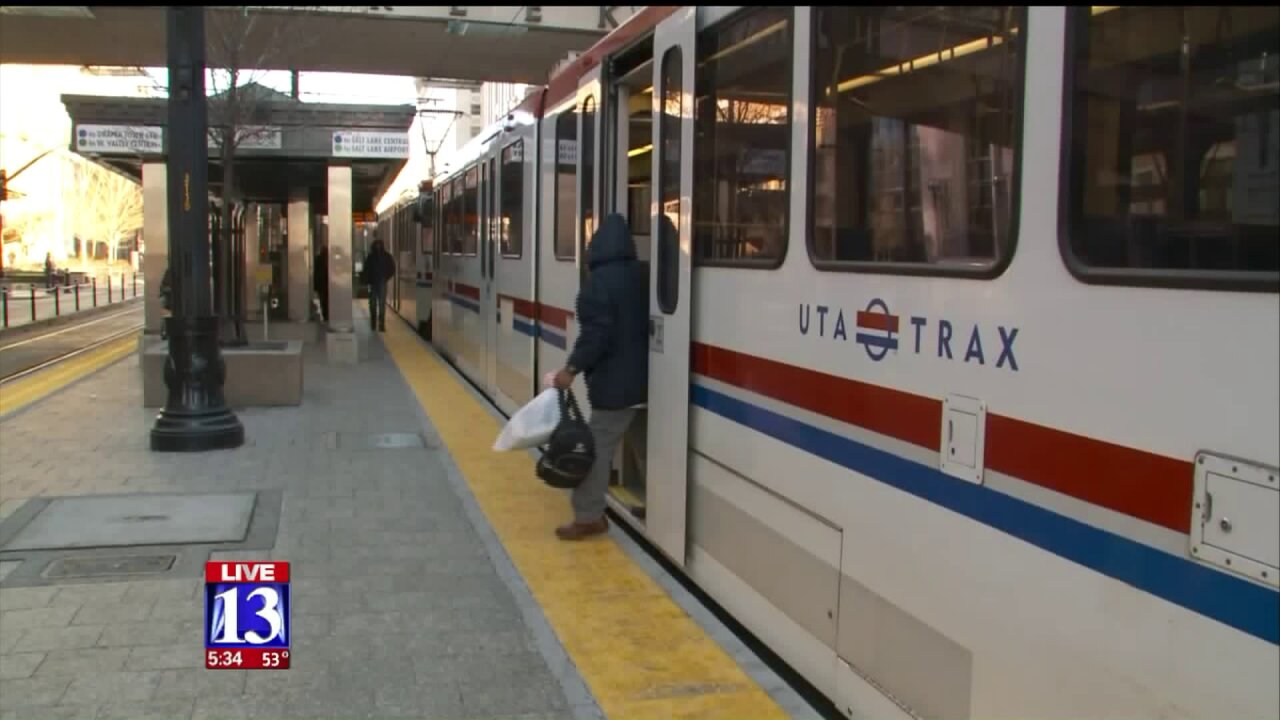 "When you want to go through and make sure that everybody knows you’re not going to do business as has been done in the past: You change governance, you change the name,” said State Sen. Wayne Harper, R - Taylorsville.

The name change was just one aspect of Senate Bill 136.

"This is a new day and era, not just for transit, but for all forms of transportation around the state of Utah," Sen. Harper said.

UTA estimates the cost to rebrand all of its buses and trains will run around $50 million.

Supporters of the bill say the rebranding will take place gradually, and focusing on the name change detracts from the most impactful aspects of the legislation.

“A potential of $87 million at the discretion and control of the county, in cooperation, collaboration with UTA – I think its going to be phenomenal,” said Bret Millburn, a member of UTA's Board of Trustees and a supporter of the bill.

That $87 million will fund improvements to bus and train service, as well as construction on the roads.

"They’re going to be able to start picking projects that make sense," said UTA board member Troy Walker. "Maybe it’s a road one year, maybe it’s a bus route the next.”

Supporters of the legislation say it responds to the state's growing population, which is causing a burden on infrastructure.

“We need to deliver all kinds of modes of transportation so we can live and get around,” Walker said.

The bill calls for the UTA board to shrink from 16 to three full-time members. That change will take place on November 1, 2018.

The transportation bill now heads to the Governor's desk for a signature.