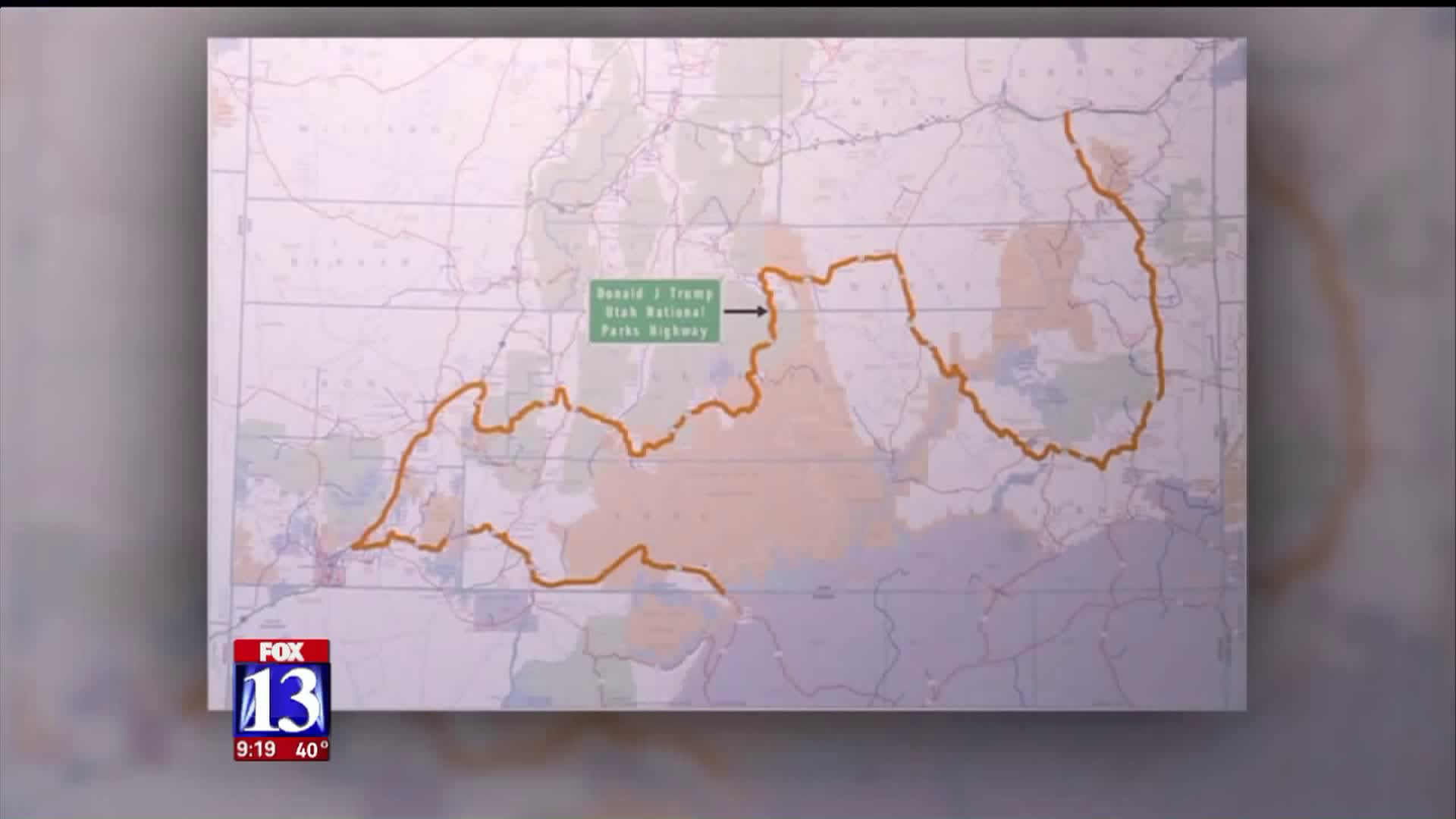 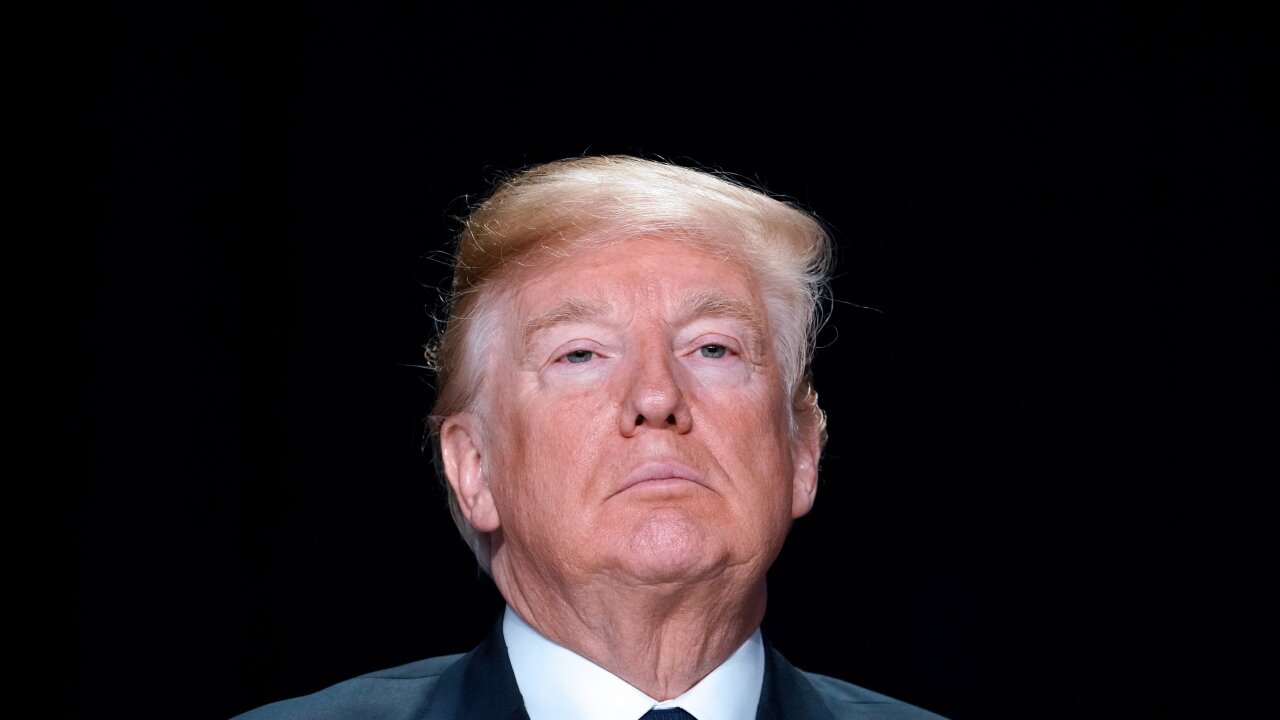 SALT LAKE CITY -- The sponsor of a bill to name a huge chunk of highway in southern Utah after President Donald Trump has decided not to let it go forward in the final days of the Utah State Legislature.

Rep. Mike Noel, R-Kanab, confirmed to FOX 13 on Wednesday night he did not plan to force a vote amongst his colleagues.

"It's still controversial, no matter what you do," he said.

Rep. Noel had been whipping up votes all afternoon on the House floor, but it was unknown if he had the 38 needed to pass it. Democrats had threatened to hijack the bill.

Rep. Sue Duckworth, D-Magna, proposed renaming the road the "Jon M. Huntsman Sr. Utah National Parks Highway" and Sen. Jim Dabakis, D-Salt Lake City, said if it made it to the Senate he would propose adding the "Stormy Daniels Rampway" along the frontage road.

Rep. Noel tried to modify his bill as a compromise. He showed FOX 13 a map that would have taken the "Donald J. Trump Highway" off the Utah National Parks Highway that goes through a number of counties to just going through three spots: from Lake Powell along Highways 275 and 276 in San Juan County, and from outside Big Water to Henrieville in Kane and Garfield counties.

He had letters of support from the county commissions who supported the change.

"This is one thing to name these three little stretches of road, no national parks designations, after a president that I think will go down in history" for his support for local land control, Rep. Noel said.

"Are you f---ing kidding me? Go f--- yourself," an angry woman says on one voicemail.

Another accused the Kanab representative of performing a sex act on the President and Russian President Vladimir Putin.

Rep. Noel said some of the voicemails and emails he'd received over the Trump Highway designation were disturbing but had not risen to the level of death threats.

Rep. Noel would not say if he planned to revisit the legislation in the 2019 session of the Utah State Legislature.