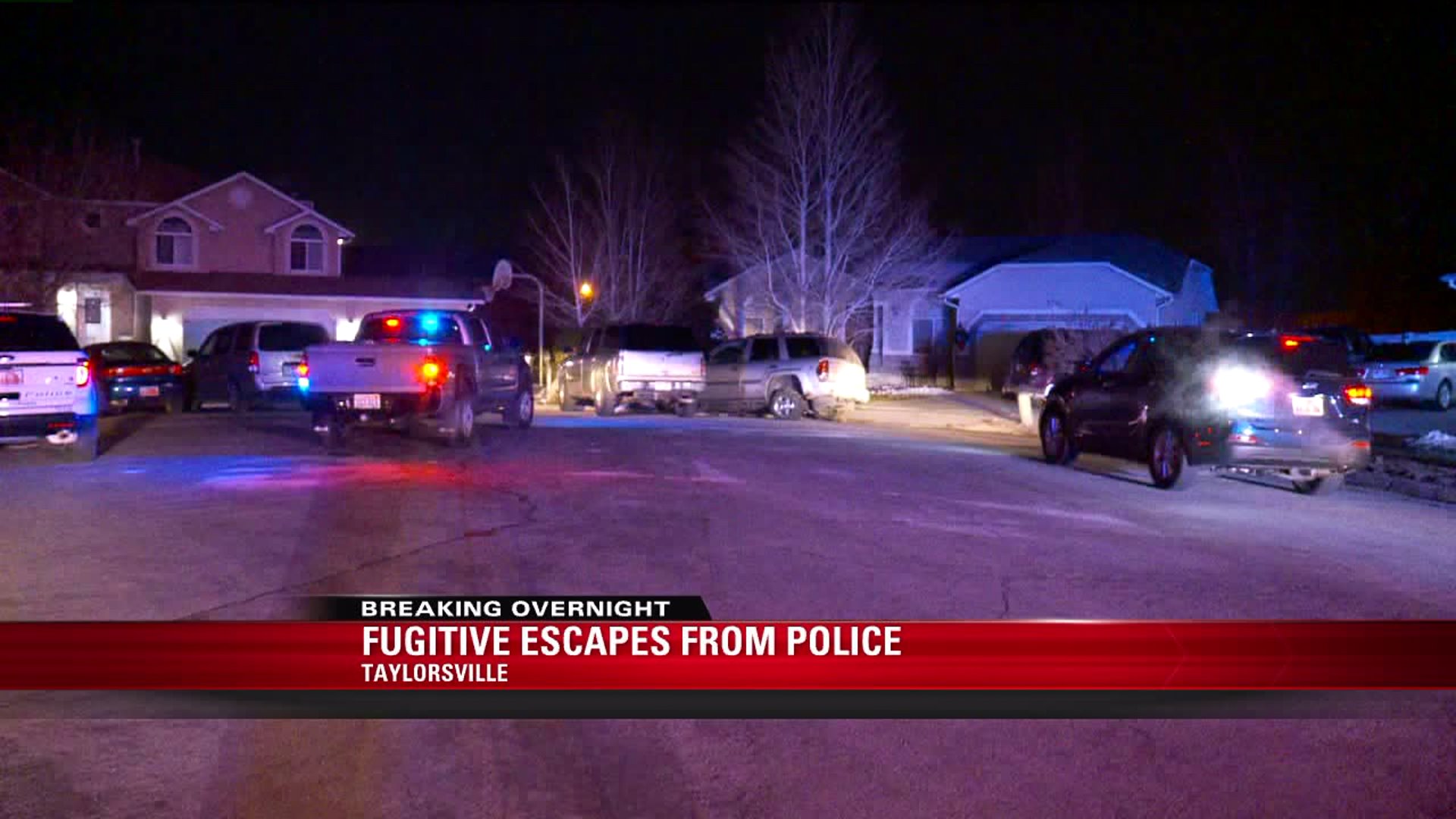 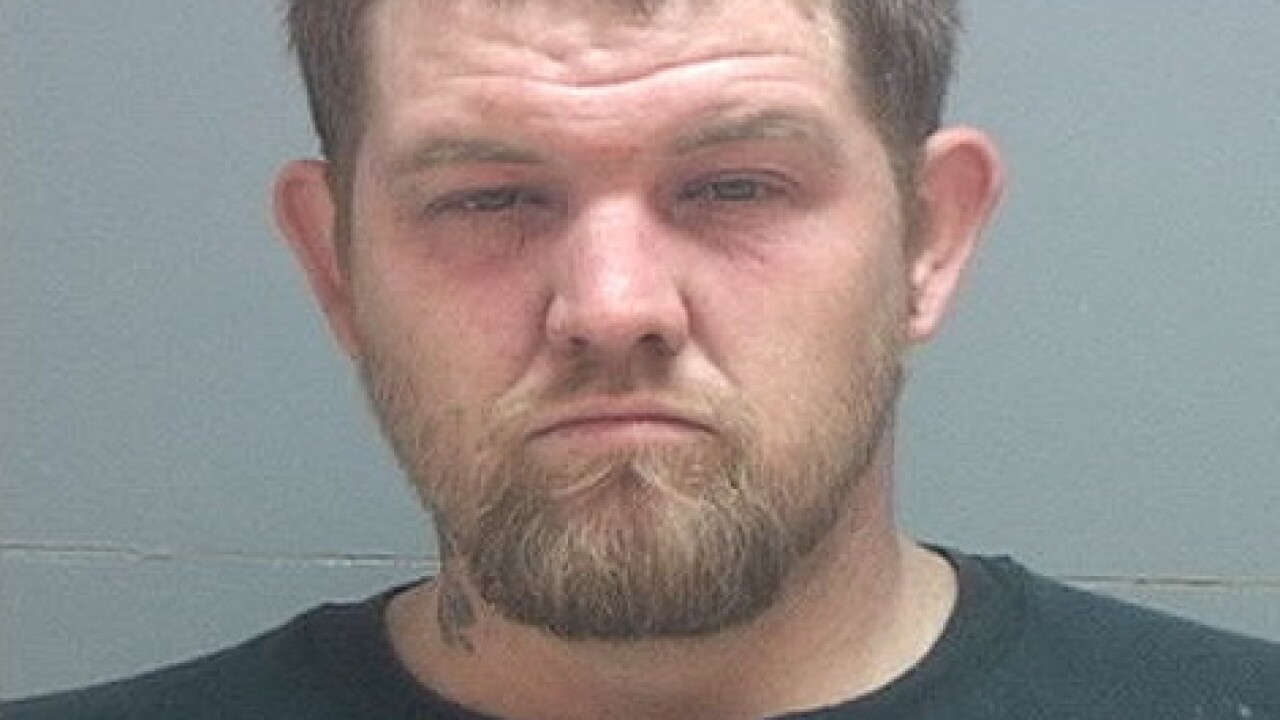 TAYLORSVILLE, Utah - Police arrested a man on Wednesday night after a chase across two Utah cities.

Investigators say a West Valley officer spotted Todd Pace, who is in his thirties, in the parking lot of the Embassy Suites Hotel at 11:30 p.m. Tuesday.

As officers moved in to make an arrest, police said Pace backed into an officer's vehicle before leaving the scene.

During the chase, officers spiked all four of his tires.

Police caught up to Pace's car at a dead-end road but he was already gone.

According to West Valley Police Sergeant Sean McCarthy, officers searched the area for about 2 hours.

They used a Department of Public Safety helicopter and Police K-9s to try to track down Pace.

According to a Twitter post by West Valley City Police, Officers found Pace at a home in the same city and he surrendered to officers after about 20 minutes.

UPDATE: we’ve arrested fugitive Todd Pace who rammed a police car on 3/6, then fled. Pace was found at a home within line of sight of WVCPD. Pace surrendered after about 20 min. Excellent work by our Strategic Operations Section getting a felon wanted in 2 states off the street! pic.twitter.com/CG1bK7Ka02

Pace is wanted on drug charges out of Texas as well as warrants in Utah.