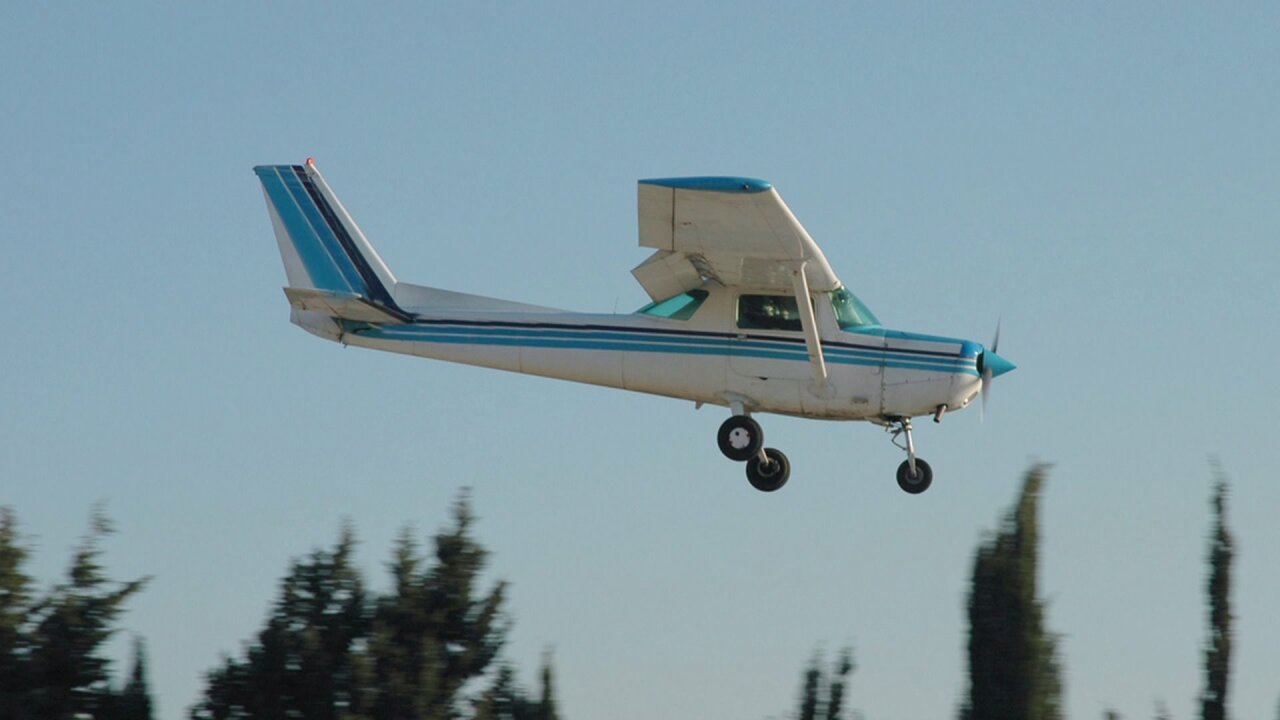 FILE: A stock photo of a Cessna airplane.

According to the Federal Aviation Administration, (FAA) an emergency landing was conducted by the aircraft near West Point, Utah.

“Local authorities say there were no injuries and only the pilot was on board,” a spokesperson for the FAA wrote.

During the emergency landing, a tire on the airplane was caught in some mud, causing the plane to flip over.

Information regarding where the plane was headed was not known.

This is an ongoing story. For the latest updates, visit fox13now.com.