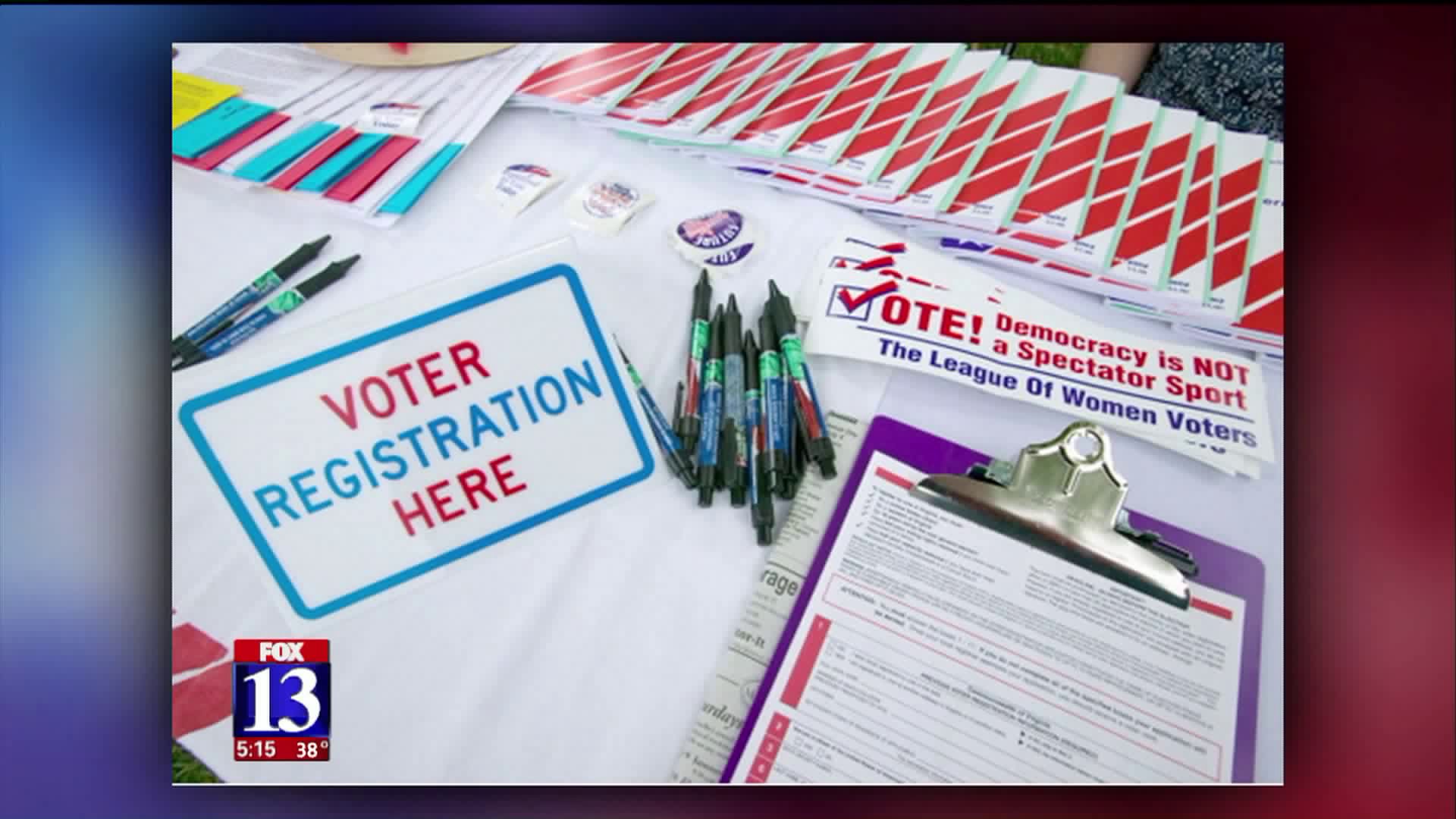 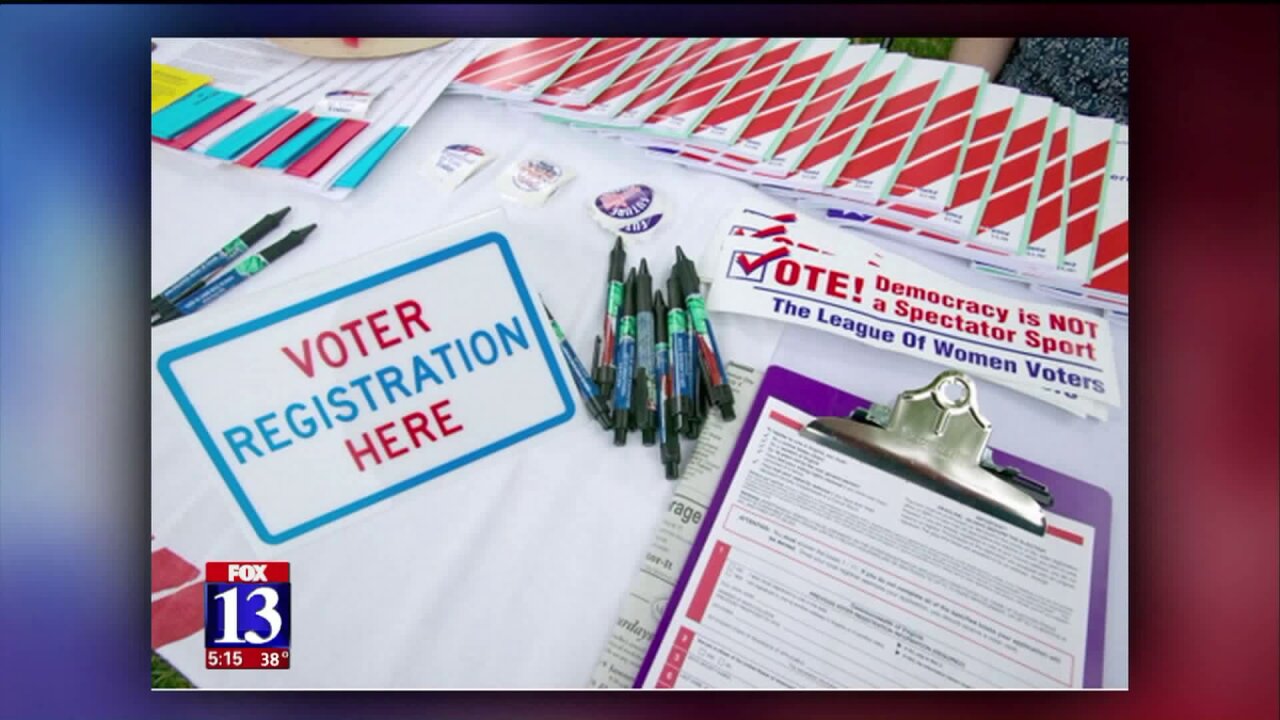 SALT LAKE CITY - The Utah Republican Party is experiencing some family dysfunction, and it was on display at a Utah State House Committee meeting Monday morning.

The catalyst for HB 485 was a recent meeting of the Republican Party State Central Committee during which gathered members approved a new bylaw ousting party members who choose to pursue office through signature gathering rather than the party caucus and convention.

Supporters of the new bylaw say parties are private organizations with the right to set their own policy without government interference.

"It is time for the State of Utah to allow political parties to be in charge of themselves," said Phil Wright, a member of the State Central Committee.

The House sponsor of the bill says the state has the responsibility to set fair rules for access to political ballots.

"We freeze the rules so candidates can rely upon those rules," said McKell.

The bill was favorably recommended by the House Business and Labor Committee on a 9-3 vote.