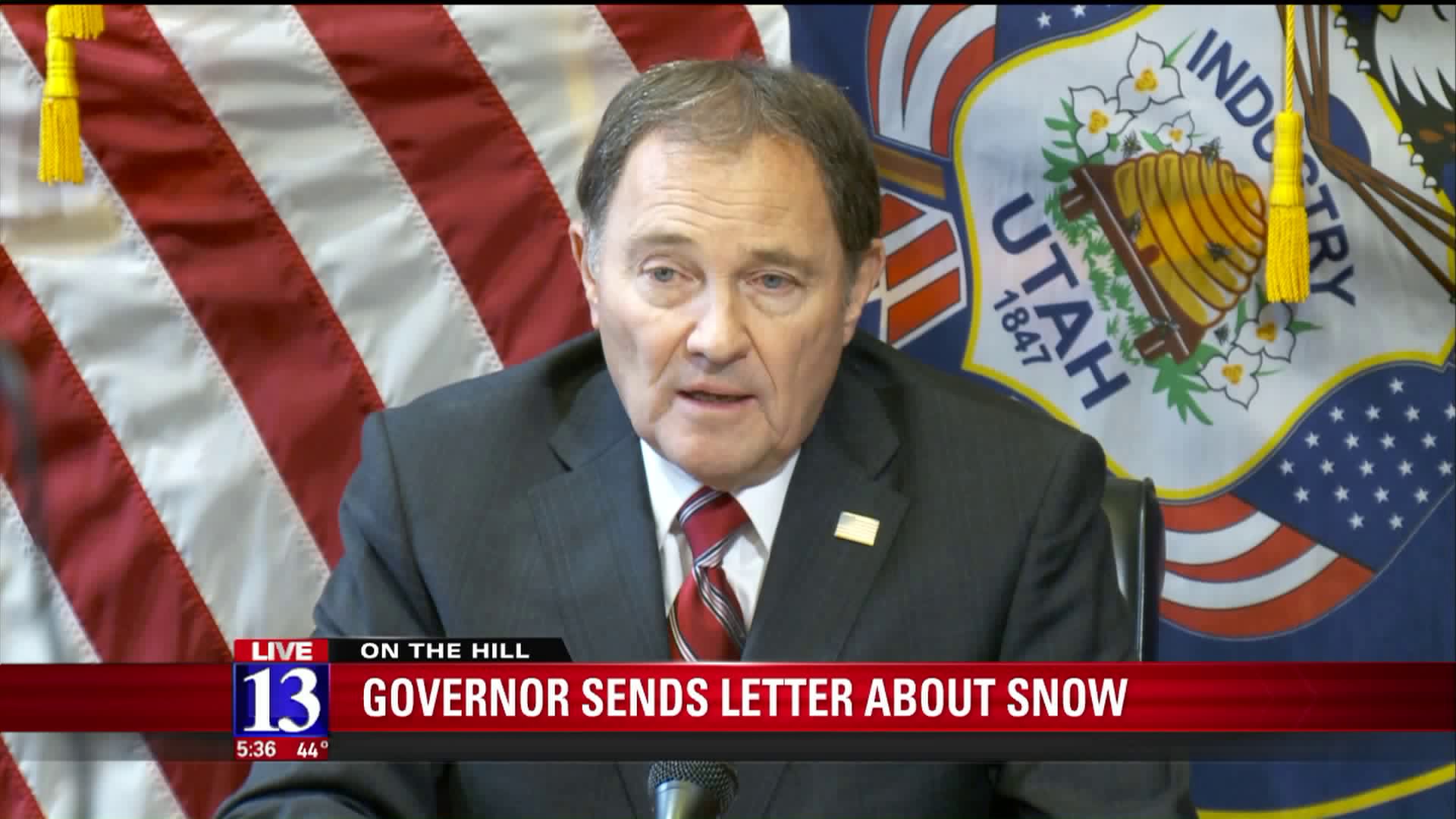 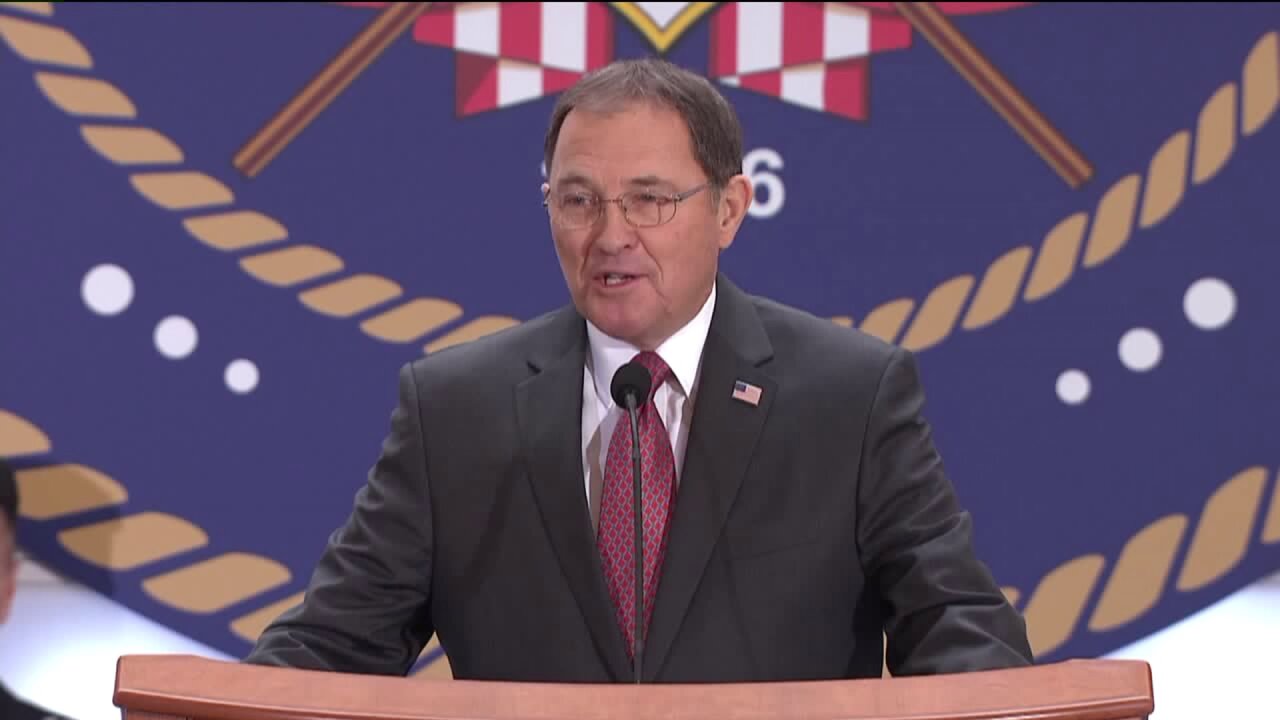 SALT LAKE CITY -- Governor Gary Herbert has sent a letter to faith leaders across Utah asking them to lead their congregations in prayer for more snow.

The letter, sent last week, asks interfaith leaders to urge prayer for snow during the first week in March. The governor references the summer of 2012 when Utah was plagued with wildfires and he asked for prayers for rain -- and it worked.

"And not just any rain, but gentle, soaking rains without the winds that would have exacerbated the fires," the governor wrote. "The elements had, in fact, been tempered."

Now, the governor said Utah needs snow. An unusually dry winter has left us with half the snowpack we need.

"Because the health of our waterways, our wetlands, our agriculture, and our forests in particular depend on an abundant snowpack and because none of us can afford to witness the destruction that comes with wildfire, I am again reaching out to you and your faith communities with an invitation to unite in prayer," Gov. Herbert wrote.

The governor urged congregations across Utah to "first and foremost... thank our Creator for the extraordinary blessings we enjoy as a state" but also to encourage the elements "be tempered on our behalf."

The Utah State Legislature is advancing a resolution acknowledging on some level climate change and urging smarter energy policies. Rep. Becky Edwards, R-North Salt Lake, has proposed House Concurrent Resolution 7 that is awaiting a vote in the Utah State Senate. Mike Shea of the Healthy Environmental Alliance of Utah said the governor's office has been supportive of HCR7 as it makes its way through the legislature.

"While we all agree that prayer is important we also appreciate the governor's support and endorsement of House Concurrent Resolution 7," he told FOX 13.

The forecast this weekend is calling for as much as eight inches of snow in the Salt Lake Valley.