Director of Utah Division of Parks and Recreation passes away 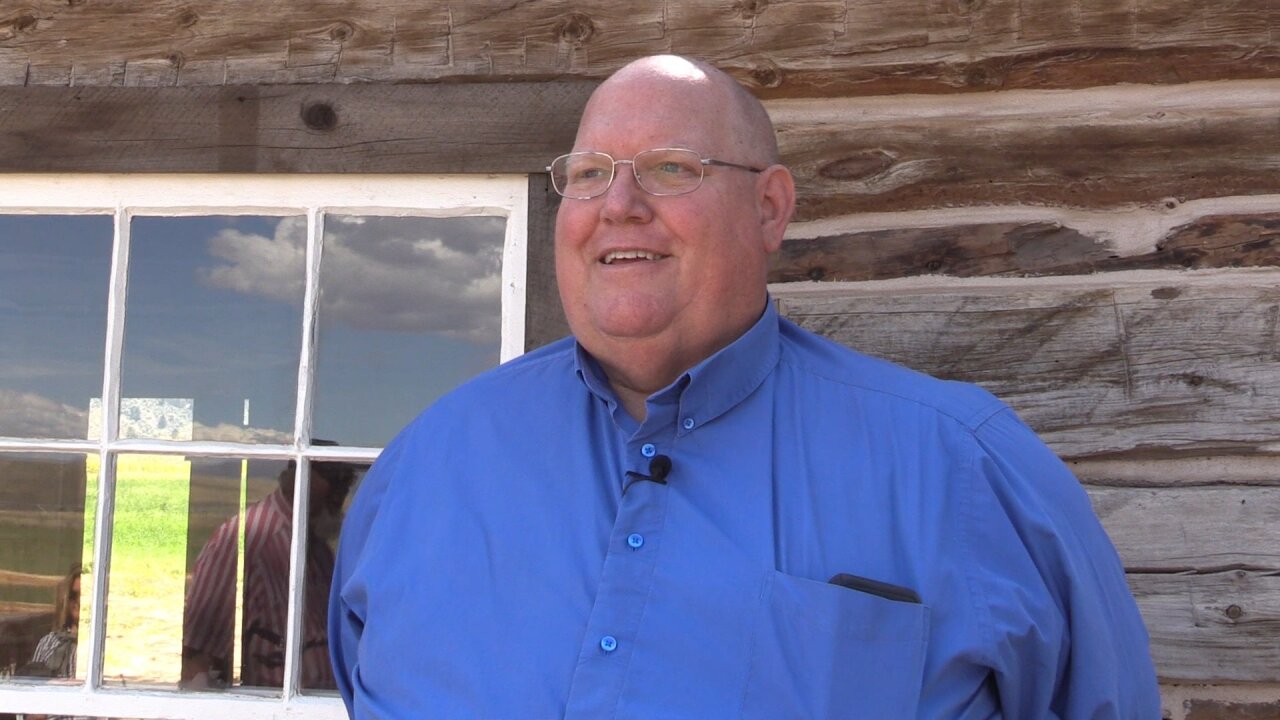 HEBER – Fred Hayes, the Director of the Utah Division of Parks and Recreation, died Friday afternoon.

According to the Utah Department of Natural Resources (DNR), 58-year-old Hayes passed away at his Heber home of unknown causes.

Hayes has served as the Parks and Recreation director since 2012. Since then colleagues say he helped to “raise the profile” of Utah’s 44 state parks leading to record park attendance and profitability.

“We have lost a dear friend and a passionate and dedicated supporter of recreation in Utah. Fred will be sorely missed,” said Mike Styler, executive director of the Utah Department of Natural Resources.

Governor Herbert wished his condolences saying, “Fred had a unique ability to connect with people, whether government officials, legislators, local leaders, community partners or his division personnel. His leadership, forward thinking and calming influence have benefited all those he worked with and forged the division’s success.”

Hayes has worked with state parks since 1982 when the DNR says he worked as a seasonal park ranger at Starvation State Park.

According to Styler, the Department of Natural Resource’s immediate concern is for Fred’s family, his wife Serena and their five children.

“Our condolences go out to them at this difficult time. Fred was dearly loved by his employees in State Parks and everyone at DNR that had an opportunity to work with him,” said Styler