Bill to delay .05 DUI fails to pass, so it will likely go into effect New Year’s Eve 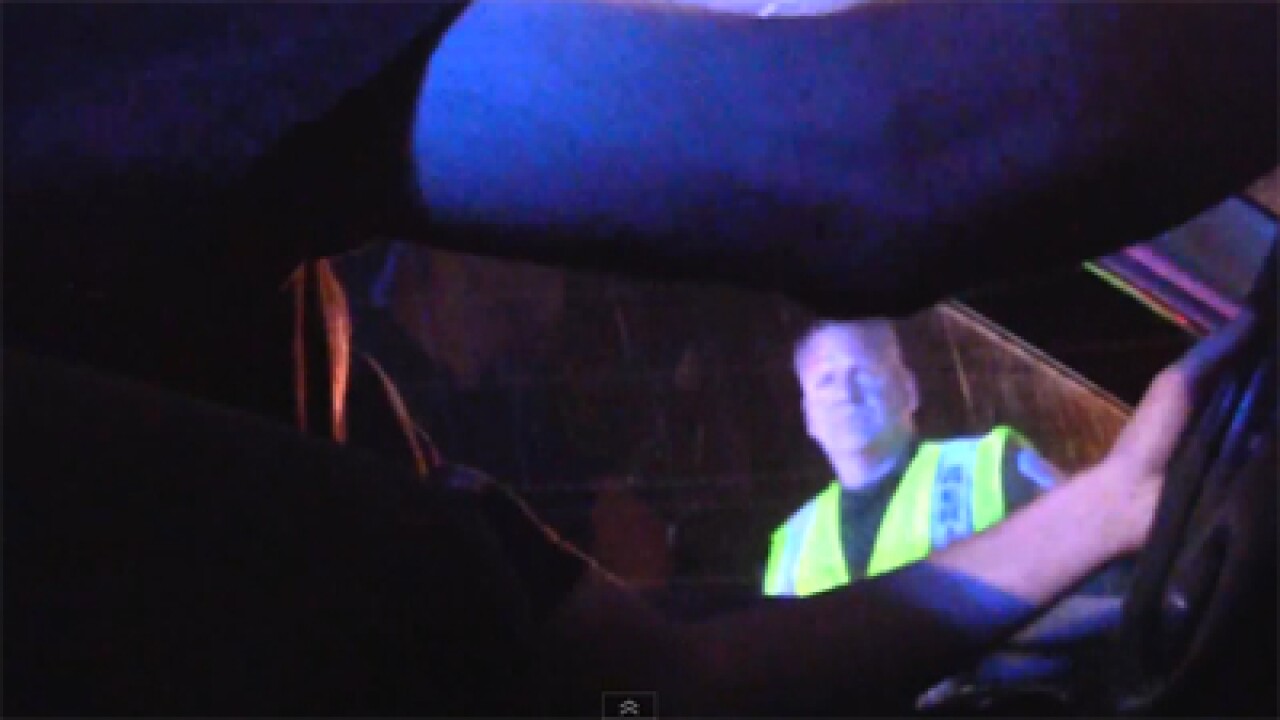 SALT LAKE CITY — A bill that would delay Utah’s controversial .05 DUI law from going into effect failed to pass a House committee, meaning it will likely go into effect on New Year’s Eve.

Rep. Karen Kwan, D-Taylorsville, pushed House Bill 345, which would have delayed implementation of the law until 2022.

“We need to do this right. Not fast,” she said at the end of a long hearing on Wednesday night. “Let’s take care of this policy. It is a bad policy as it is.”

The hearing was not without some fireworks. Rep. Kwan noted that when the original bill lowering the blood alcohol content level from .08 to .05 passed and was signed by the governor, he wanted tweaks to it. Lawmakers, she said, have failed to do that.

She referenced a story FOX 13 aired last week, where House Majority Leader Brad Wilson said Republicans in the legislature had been unable to come to consensus on changes to the law so it would likely go into effect on New Year’s Eve.

Bar operators and hospitality industry reps said they had all been promised a special session in the Utah State Legislature to make changes, and nothing happened. Ski tour groups have been canceling trips to Utah as a result of .05 DUI and restaurant sales are down, the Salt Lake Area Restaurant Association claimed.

When a representative from the Utah Sentencing Commission backed Rep. Kwan’s bill and said they favored a tiered system for DUI, it prompted a heated rebuke from Rep. Eric Hutchings, R-Kearns. He said their stance led him to believe the Sentencing Commission was declaring it would not prefer to implement laws that are passed.

“That is not the role of the Sentencing Commission!” he shouted, wagging his finger. “This is the law!”

Some on the House Law Enforcement Committee pushed back, saying the law has already led to positive changes. People who go out to drink now take an Uber or Lyft home, said Rep. Paul Ray, R-Clearfield.

“You can’t imagine how much I would resist that,” Rep. Kwan replied. “I feel like that is a hostile motion.”