University of Utah student hospitalized after being exposed to chemical 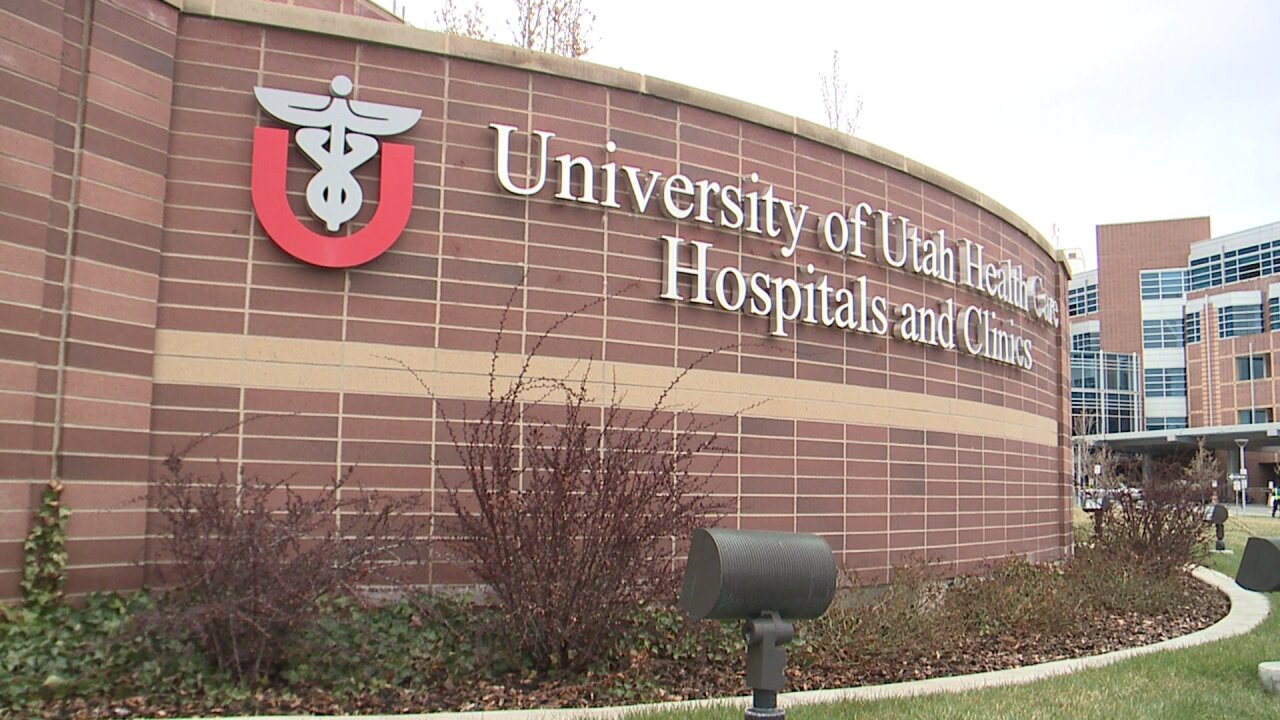 SALT LAKE CITY – The Salt Lake City Fire Department said that a student was transferred to the hospital after her hands were exposed to a chemical.

According to a tweet by the fire department, the 28-year-old female was exposed to triethylaluminium, a liquid that is ignited when it is exposed to air.

After being exposed, the woman was transported to the University of Utah Hospital for treatment. The fire department said that she was in good condition.

The student was exposed to the chemical during normal experiments, the fire department said.

SLC Fire Crews transported a 28-year-old female student to University of Utah Hospital after her hands were exposed to triethylaluminum during normal experiments. The student is in good condition. pic.twitter.com/H5DnlGuw5b