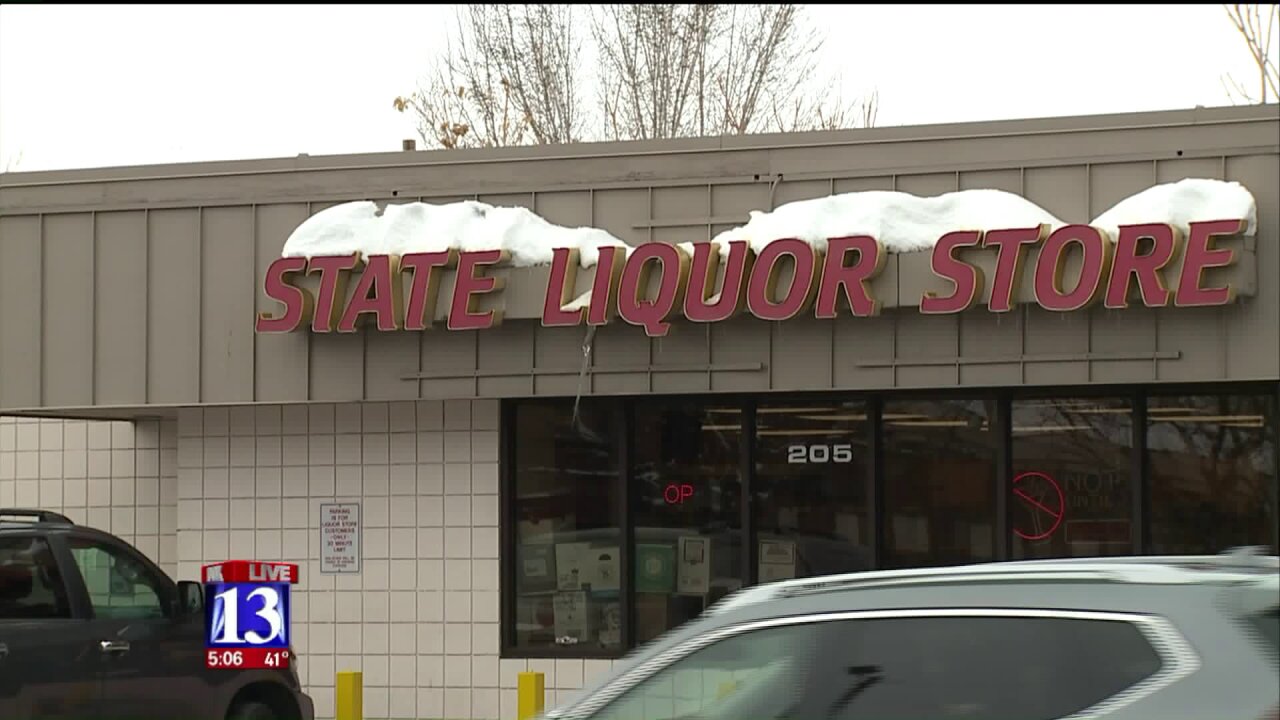 SALT LAKE CITY – A downtown business owner blames her next door neighbor for causing the quality of the neighborhood to deteriorate.

That next door neighbor is the State Liquor Store.

Marci Rasmussen owns “Especially for You,” a flower shop on 400 South in Salt Lake City.

“After four years and two months, I am at my wit's end,” Rasmussen said.

She says the liquor store is allowing its customers to loiter and drink outside, causing problems to spill on to her property.

“A fight erupted and one of the gentlemen put his fist through my son’s back window,” Rasmussen said.

She calls the store an eyesore and she wants to see some changes.

“That store is – I just think it’s an atrocity,” Rasmussen said.

FOX13 went to the Utah Department of Alcoholic Beverage Control to find out if they can do anything to help this small business owner.

“We do sympathize with Marci Rasmussen,” said Terry Wood, a spokesperson for the DABC.

He says the downtown liquor store employs a pair of full time security guards and does not allow customers to drink outside.  When people leave the liquor store property, there isn’t anything the DABC can do.

“We don’t have the authority to control what goes on once somebody walks down the street,” Wood said.

He says store employees are trained to refuse sales to people they believe are intoxicated.

“I wish there was something we could do, but we can’t move people past her property,” Wood said

The DABC is planning to make landscaping improvements to the property once the weather warms up and the snow melts.

Rasmussen has no plans to move to another location.