Is there any race too challenging for this ultra marathon runner? 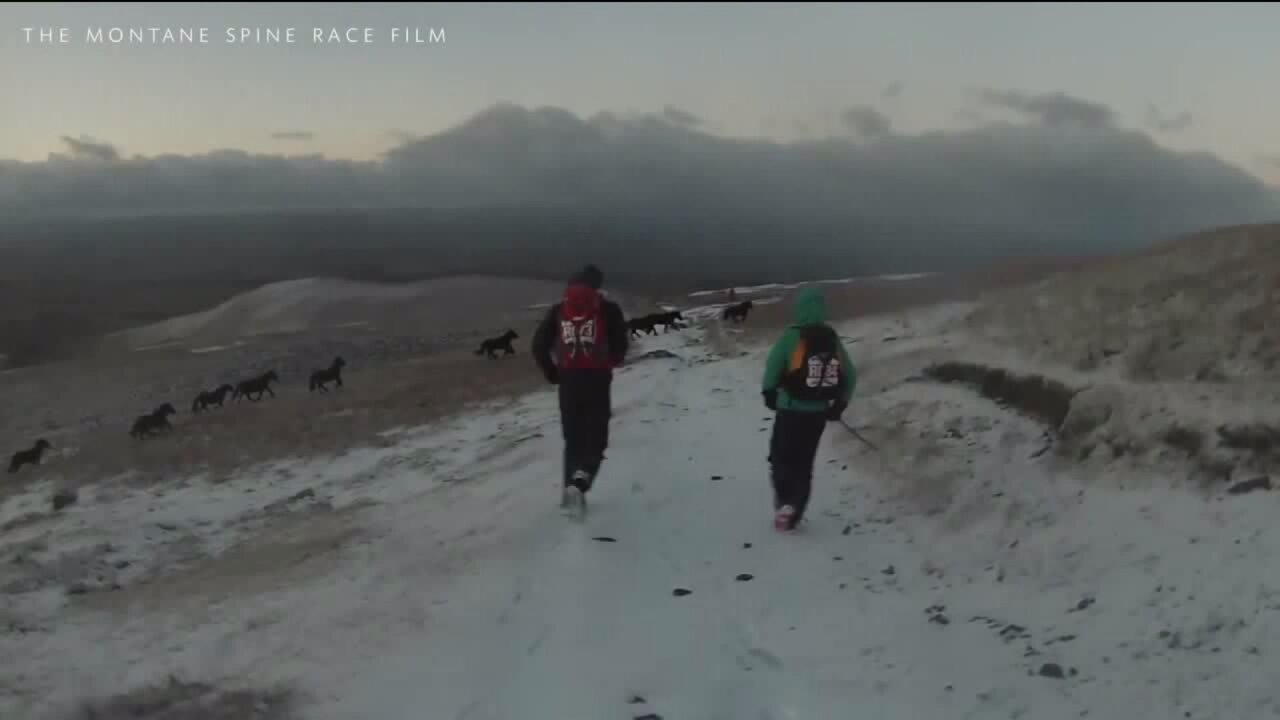 Ultra marathon runner Ben Light is at it again, but this time, he's running TWO marathons in just ONE weekend.

Ben just got back from running The MONTANE, a 268 mile long race that takes place in some of the most difficult winter terrains found in the UK.

The legendary 268 mile race wasn't enough for this race enthusiast because now, Ben is running the Tahoe 200 and the Wasatch 100 all in the same weekend. That's 300 miles in one weekend, in two different time zones.

By the time he finishes the Wasatch 100, Ben will have to take a chartered plane from Heber to the start of the Tahoe race that will ultimately put him 24 hours behind all of the other runners in that race, but he's determined to not only finish but to make it in the 100 hour time mark as well.