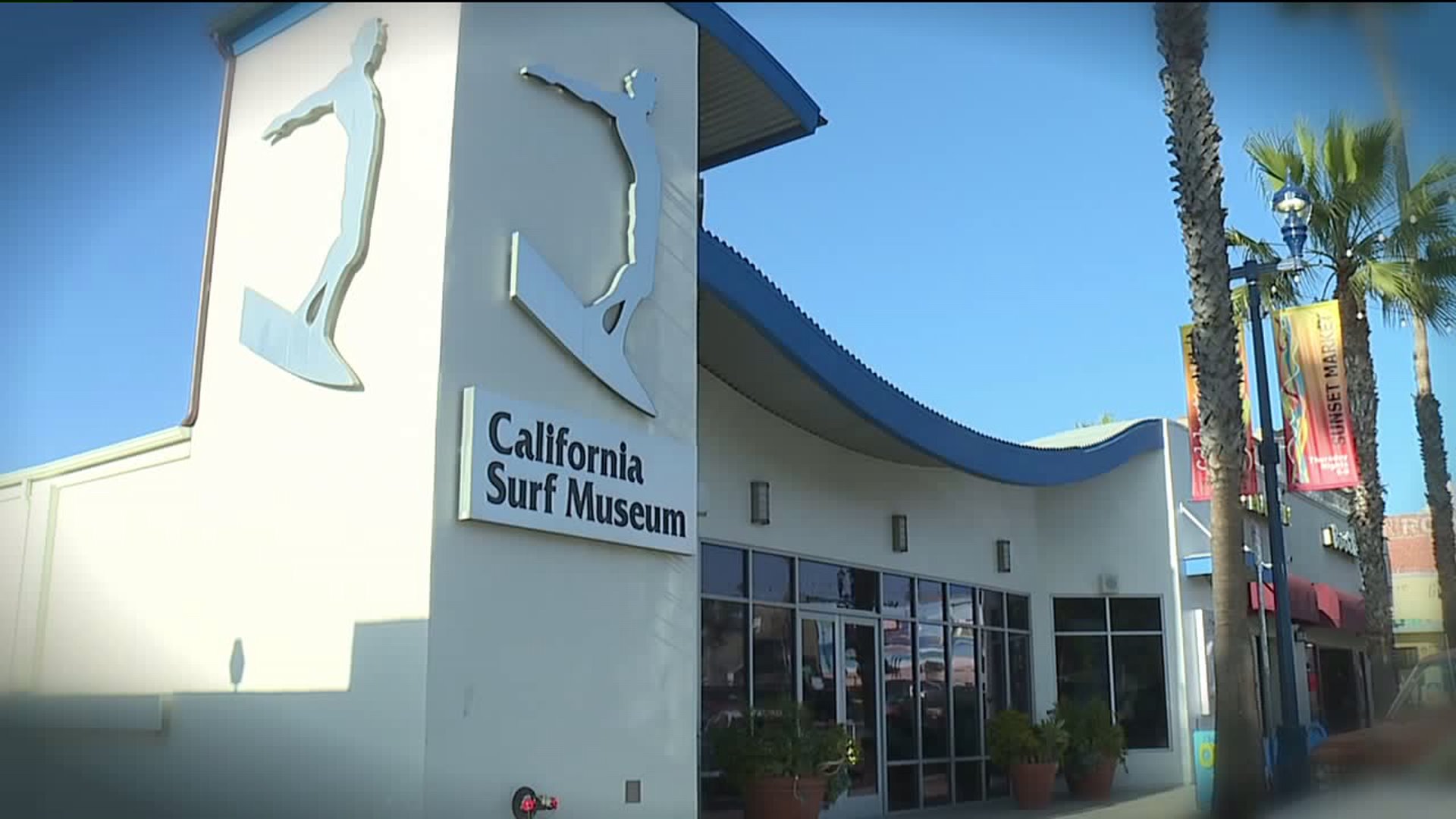 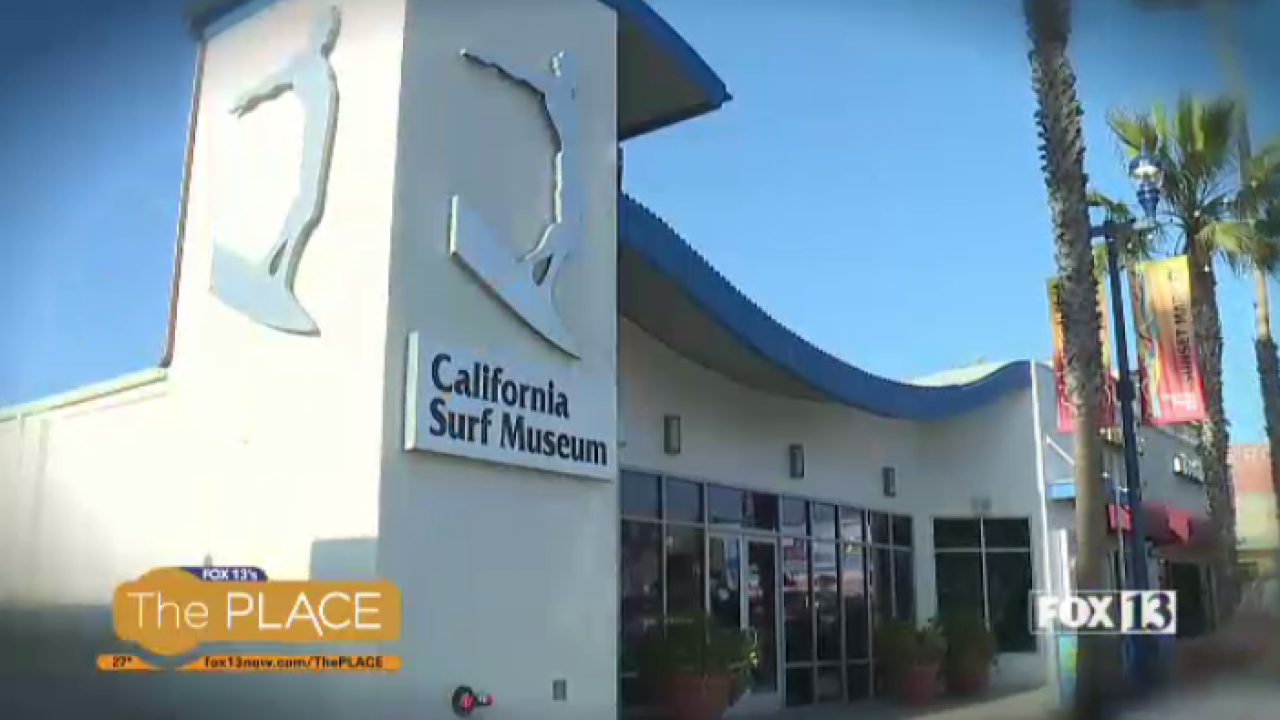 For the last three decades, the California Surf Museum in Oceanside, California has been bringing surfers and non-surfers alike to experience surfing history.

Surfing started back with the Hawaiians about a thousand years ago. They had a very robust culture that surfing was apart of, even kinds and queens surfed.

Royalty took to the waves on boards known as Aliyah's, but back then, this wasn't a sport just for the elite. The local people rode the smaller boards and the tradition continued throughout the ages.

Duke Kahanamoku was the man who caused surfing to boom in the United States. During his time in the 20th century, he was the most famous surfer ever. He won six or seven gold medals in the Olympics for swimming, and introduced surfing to the rest of the world from Australia to California, the east coast and so forth.

From war regalia to the actual boards used by modern surfing legends such as Bethany Hamilton and Eddie Aikau, the museum looks to bring a piece of history to thousands every year.

Watch the video to see some fun pieces from inside the California Surf Museum and visit www.surfmuseum.org for more information.