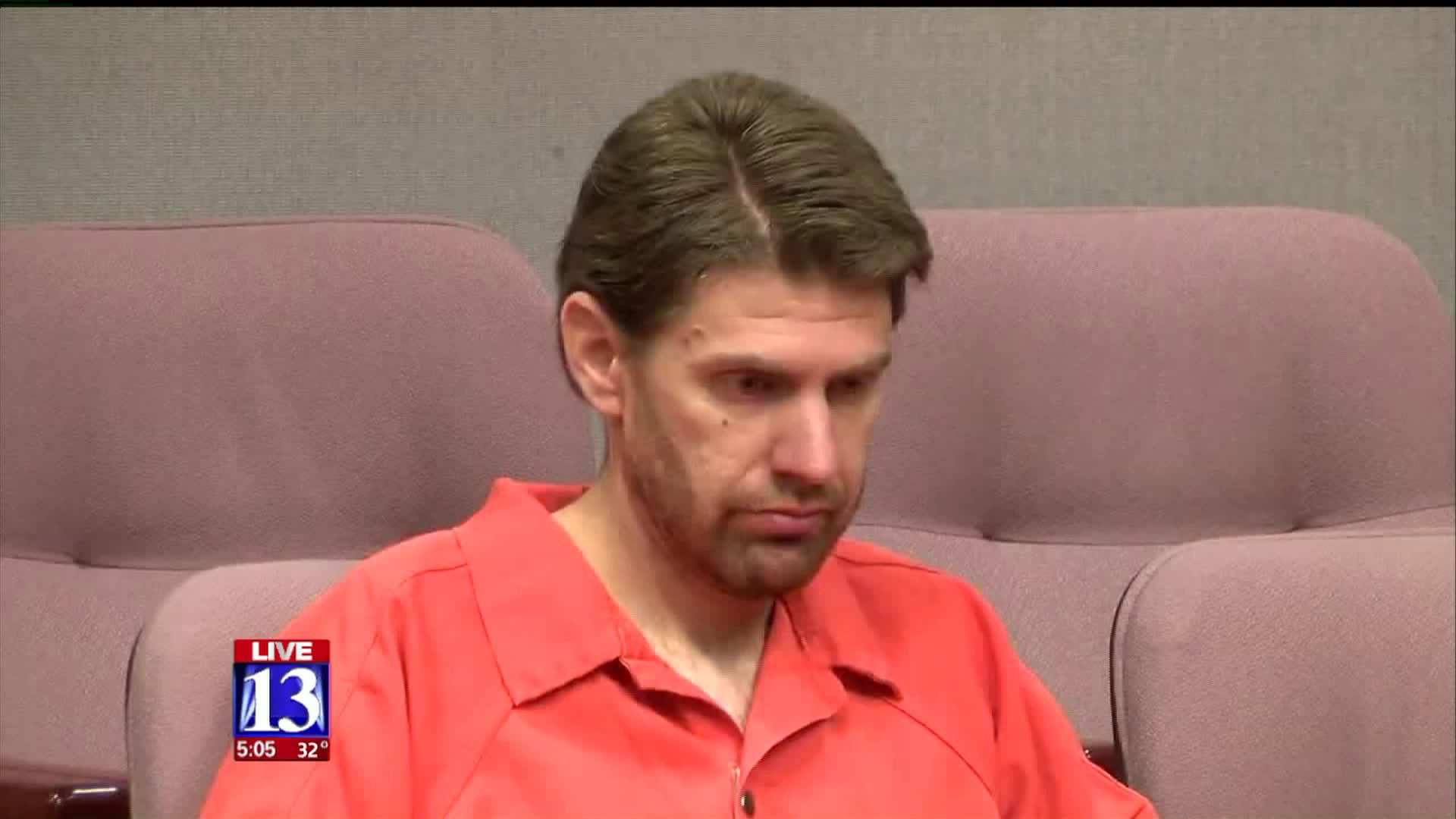 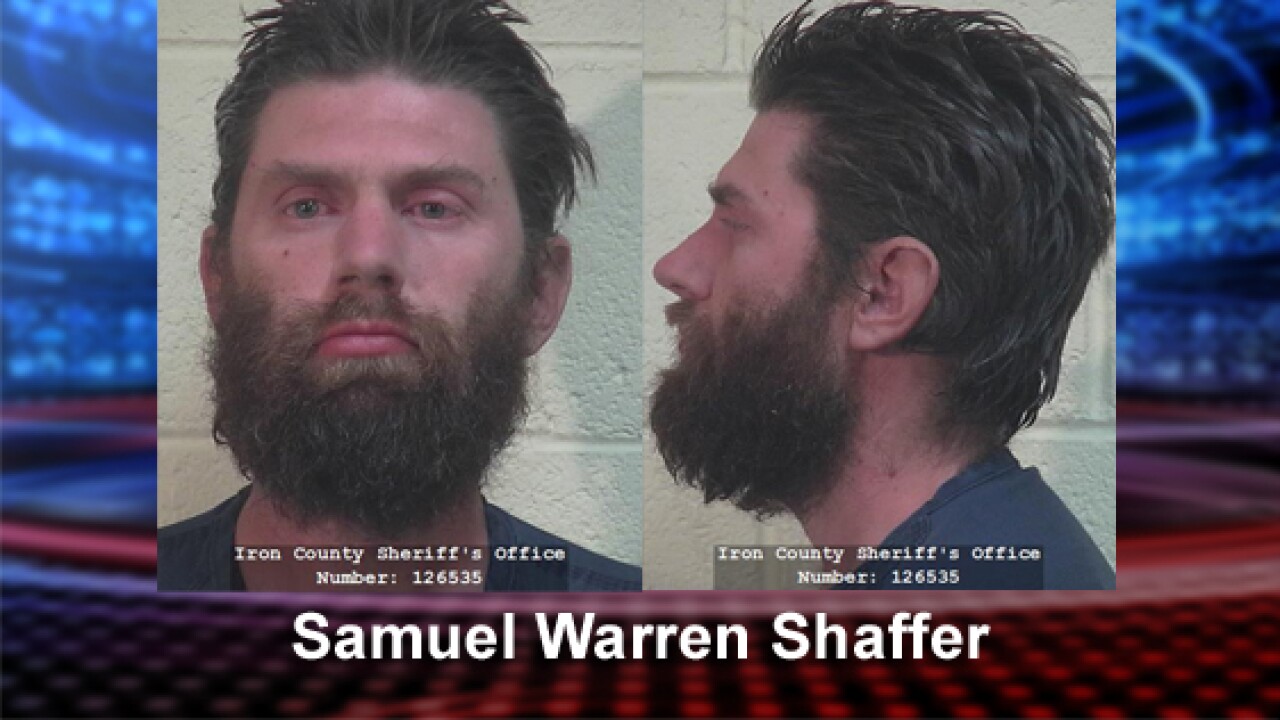 The Iron County Sheriff's Office said Shaffer is believed to be the leader of a religious affiliation called “Knights of the Crystal Blade.”

He is accused of helping a fellow member of the affiliation, John Coltharp, kidnap his children in Iron County back in Dec. 2017.

That incident led to an Amber Alert and the children were rescued.

Through the investigation, authorities learned the men were "betrothed" to each other's daughters, who were 7 and 8 at the time.

Shaffer faces 25-years-to-life for pleading guilty to rape of a child and 1 to 15 years for child abuse.

"I think this is a great outcome for the state of Utah and the victims in this case," he said. "It’s the maximum sentence allowed under law for this type of offense, which is 25 years to life. That's the most harsh penalty that we could get and it protects the child victims from having to testify and be re-victimized.”

Troy Sundquist, Iron County Public Defender, said Schafer elected to take a ple deal primarily out of concern for the children and not putting them through "harm or re-victimization."

"It didn’t really boil down to whether the evidence was overwhelming or not," he said. "Almost from the beginning, that was [Schafer's] main concern, the children. Not putting them through... whats in the best interests for them, as well as himself."

Garrett said the sentence for rape of a child is a minimum mandatory 25 years and there is no chance of probation.

Sentencing is scheduled for April 10.