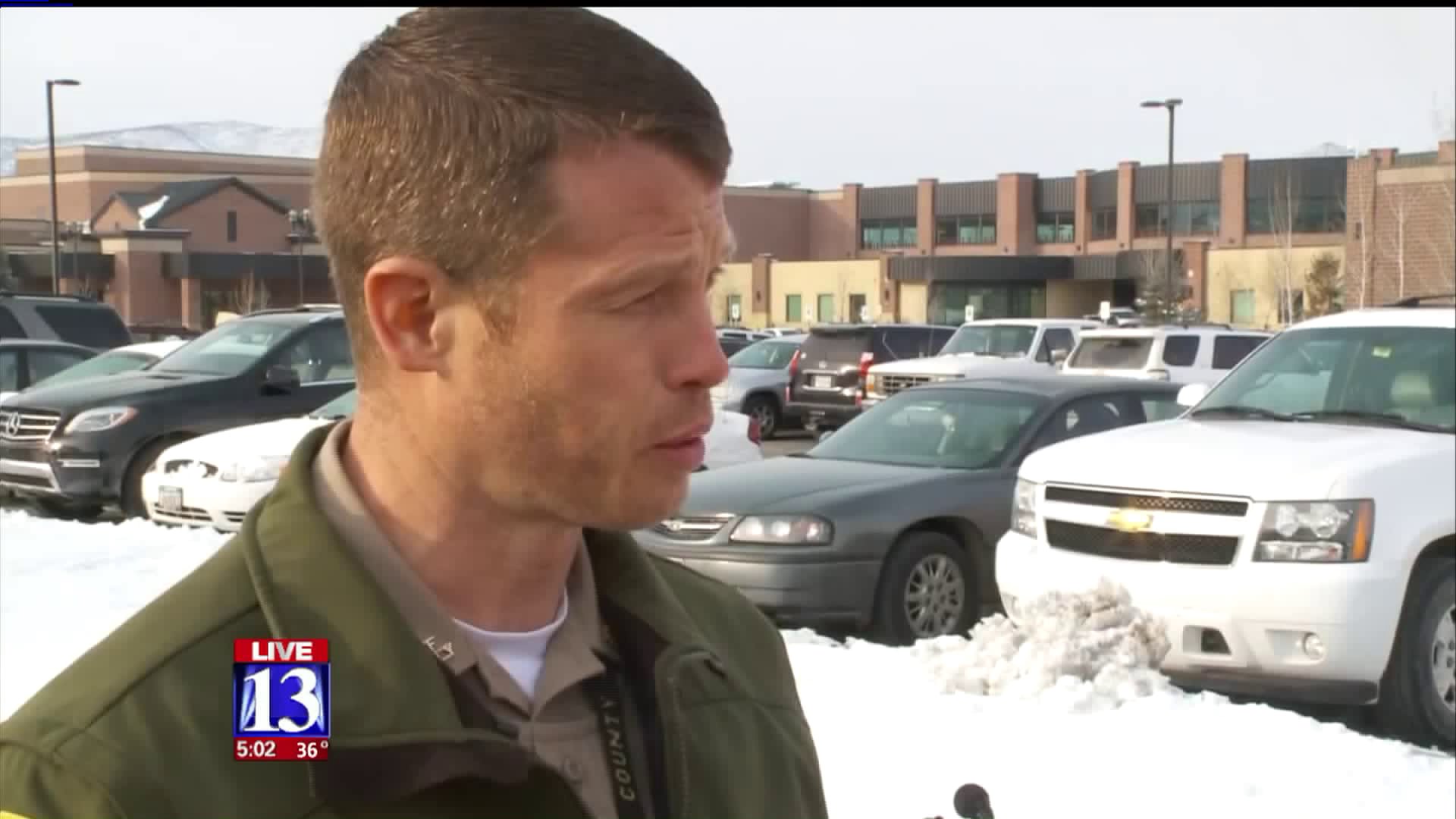 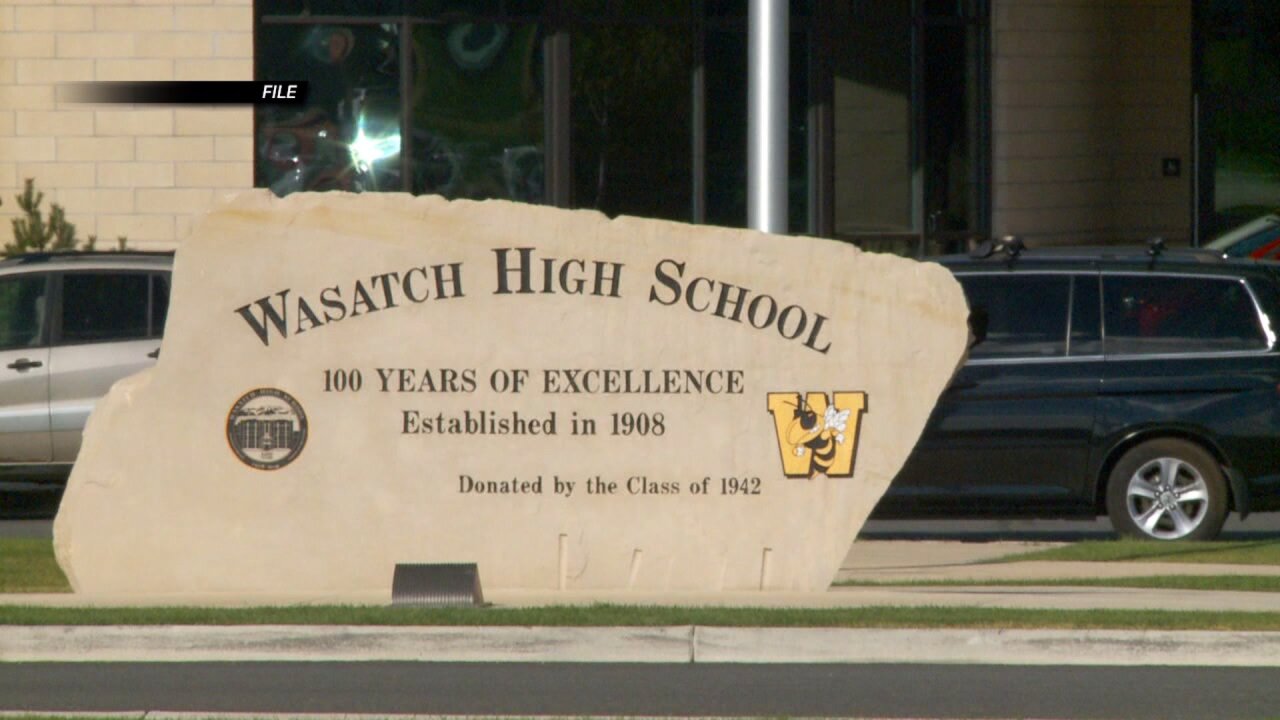 Officers said a 16-year-old student saw the teen's Snapchat video, in which he held an assault rifle and told students not to come to school.

She told her parents about the video and they called police.

Authorities said they also took a rifle into evidence, however, it was not immediately known who owns the gun.

Officials said any threat, credible or otherwise, is taken seriously.

Rigby said making threats as a joke is no laughing matter and authorities will investigate every single one.

"He inappropriately thought it would be funny to take an assault rifle and video himself saying 'don't come to school' with the assault rifle in the picture," Rigby said.

The Wasatch County Sheriff's Office said there is no remaining threat to the safety of students and the school.

Authorities said they appreciate the student who saw something and decided to say something.

Rigby said that's a lesson law enforcement and schools are emphasizing this week.

Additional police officers were present at all schools in Heber City Thursday.

The 15-year-old student is now facing a felony charge of making terroristic threats and also an assault charge.