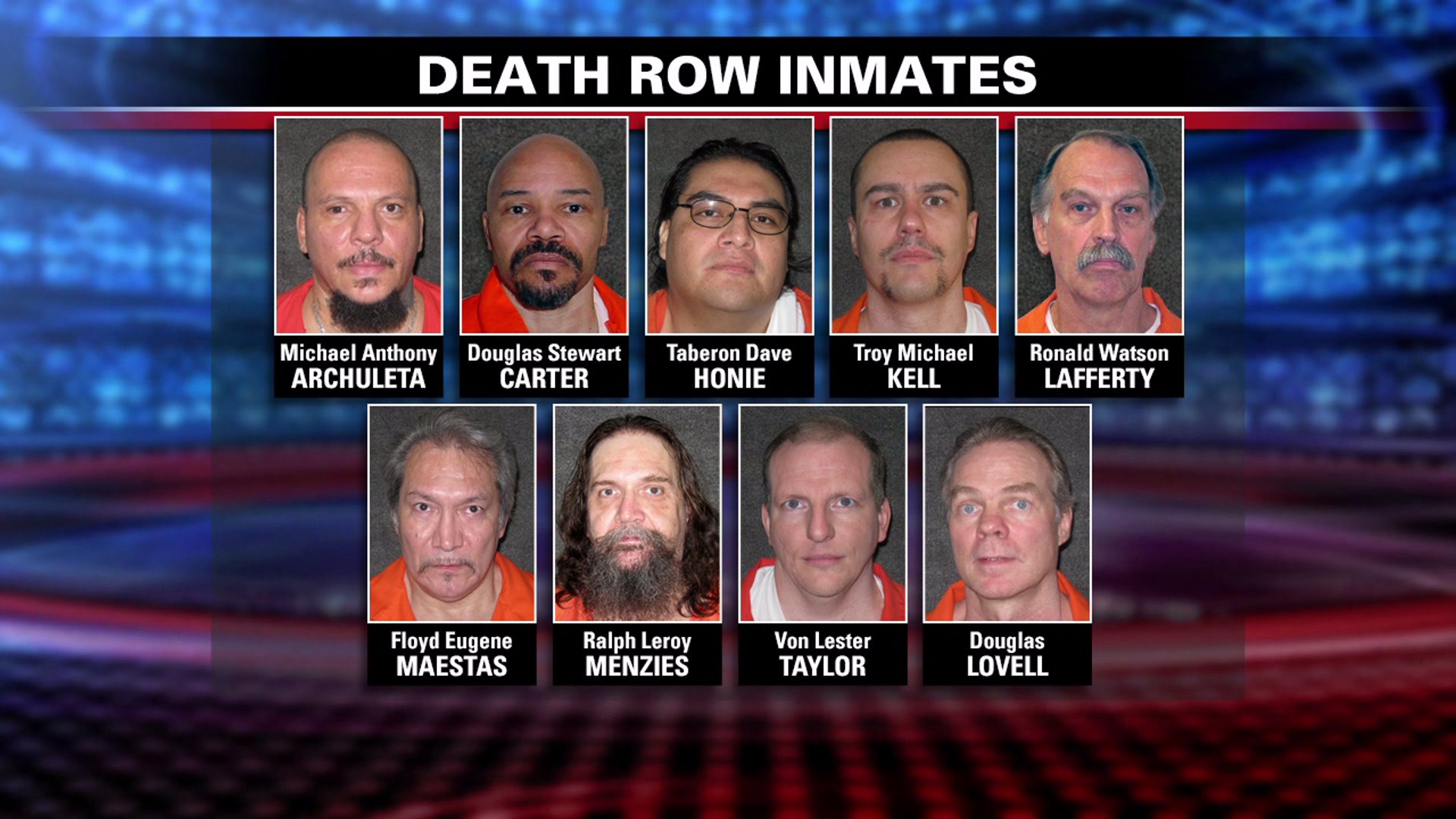 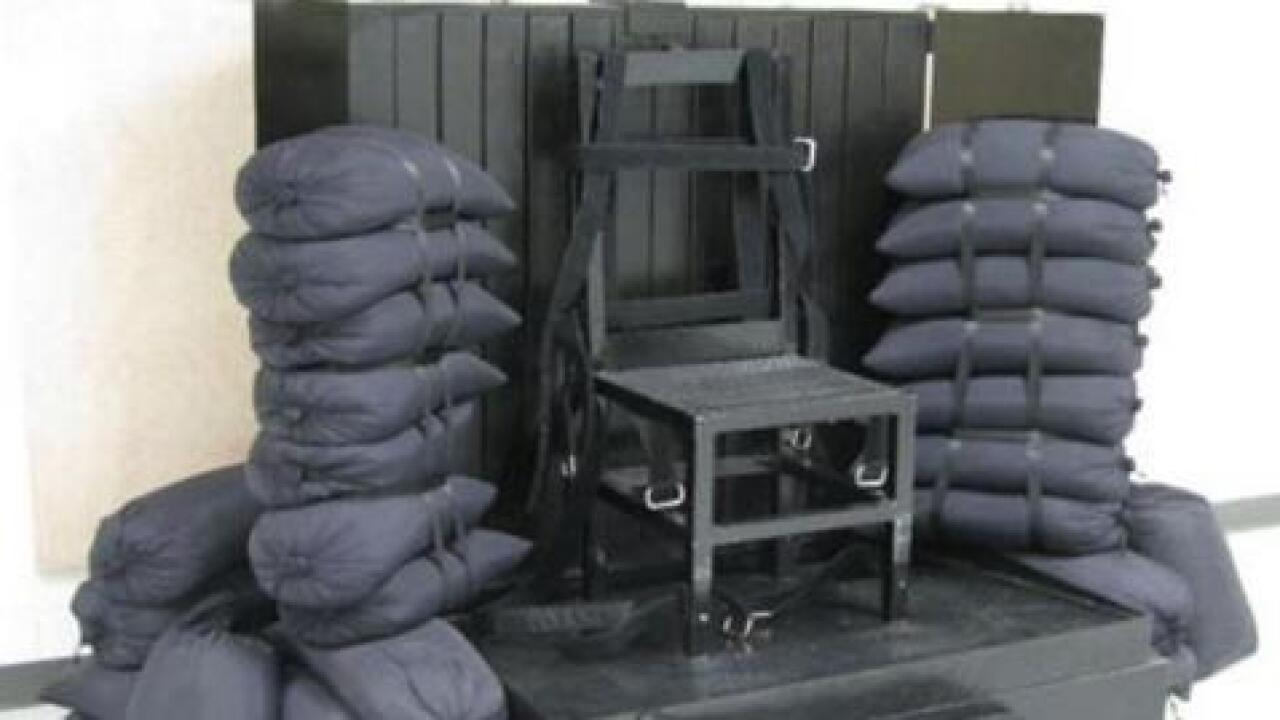 Speaking to reporters at his monthly news conference on KUED, the governor said he was a supporter of capital punishment.

"You know I’ve been a strong supporter of the death penalty for those most egregious and heinous of crimes. I believe society does have a right to say we are going to eradicate you from our society," the governor said.

However, he lamented that with lengthy court appeals and mounting costs, it's harder to justify it.

"I'm to the point of saying for the taxpayer and for justice, it certainly less expensive I think by all accounts to have life without possibility of parole as a replacement for the death penalty," the governor said.

Asked if he would consider signing the bill in the Utah State Legislature that would repeal capital punishment, the governor replied: "I’m going to take a very hard look if that passes through the legislature, and it’s certainly something I will consider signing."

On Wednesday, a House committee heard emotional testimony from the families of murder victims both for and against capital punishment. Rep. Gage Froerer, R-Huntsville, is sponsoring House Bill 379.

"Should government have the power of life and death? Is this a proper government function?" he asked the committee.

Rep. Froerer pointed to a report that claims $40 million was spent in court and incarceration costs over 20 years to execute only two people. He also said it did not give victims' families the justice they wanted.

"An eye for an eye leaves us all blind," said Christine Stenquist, whose sister, Sunday, was murdered in 2010. She supported HB379.

"Rep. Gage Froerer, do you have any idea how hard it is to listen to you tell our families what kind of justice we deserve?" he said. "This isn’t about deterrence, this is about justice and you’ll be depriving our family from it."

"The jackass killed! He got what he’s deserved. Period. Point blank," said Rep. Paul Ray, R-Clearfield. "They’re there because they’re monsters. They killed people. Let’s talk about the victims!"

Rep. Angela Romero, D-Salt Lake City, argued that victims' families have strong feelings on both sides so the bill should be debated in the House.

HB379 does not apply to the nine men currently on death row, but would abolish it going forward. Utah currently does not have the drugs necessary to carry out a lethal injection execution, making firing squad the default method.