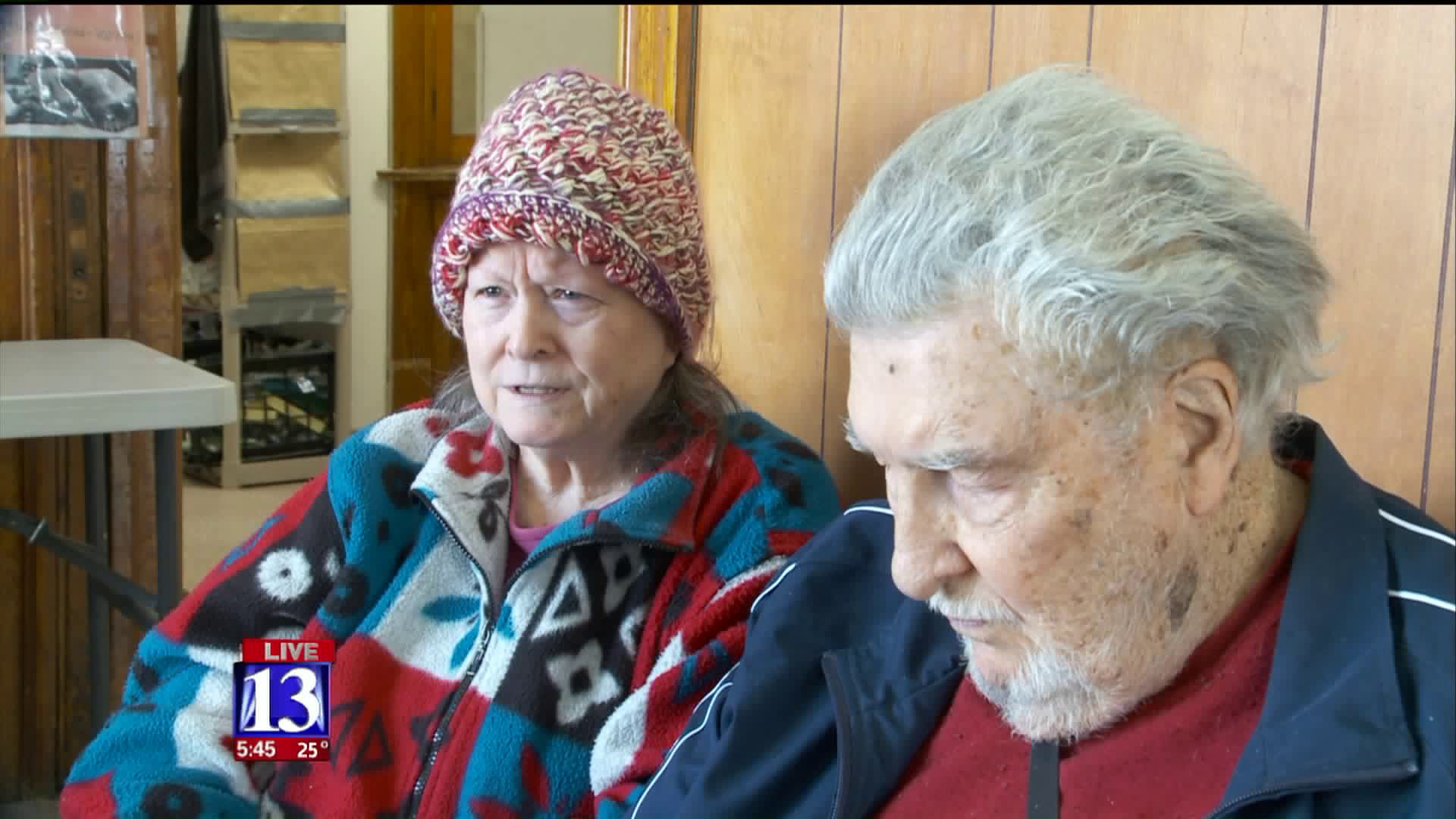 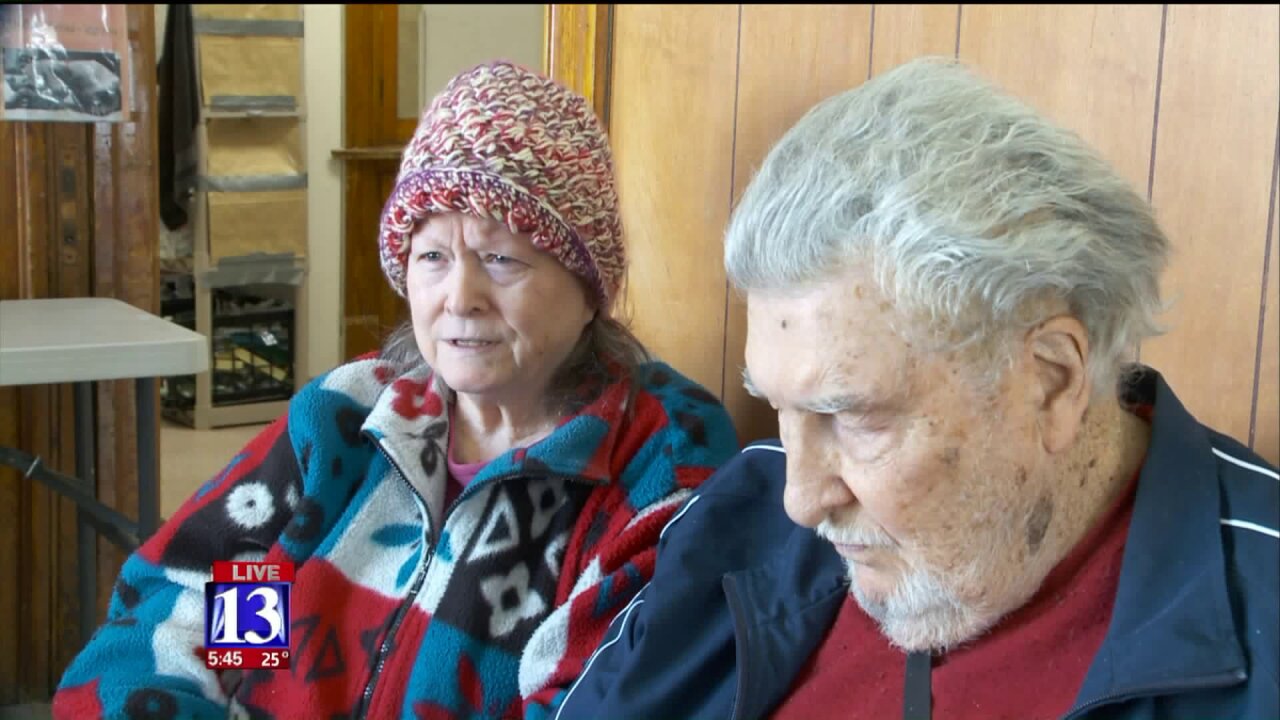 SALT LAKE CITY – A critical program that provides heat assistance for Utah’s poor and elderly populations could be cut under President Trump’s budget.

“This is the first time we've done this. Needed help with utilities,” said Shirley and Richard Tonge.

Like millions of Americans, the Utah couple can’t afford to pay their heating bills.

“With our medical, we don't have enough income with just our social security to pay for everything,” said the Tonge’s.

So far this year, 21,268 households in Utah have used the resource with an average benefit of $389.

President Trump is looking to cut the federal program as part of his 2019 budget plan – a move he says could save $3.4 billion.

This is the second time the president has tried to kill the program, saying it doesn’t produce real results, but Congress stepped in.

Last year, he released 90 percent of the funding. Some worry the money will run out because of rising prices.

“The families that I see every day are very high need families,” said Jackie Drury, the interim manager of the HEAT program for Utah Community Action.

“About 45 percent of those families were elderly and disabled. Those are families who are on fixed incomes," Drury said.

She fears what would happen if the safety net is no longer available.

“They would be, I think, in a big world of hurt if they didn't have that extra assistance. They depend on it," said Drury.

The benefit lasts from Nov.  1 through April 30. But if people are in a crisis, there are other options.

“Even though they're in a hard situation, they don`t want to ask for the help but we try to encourage them that's why the money is there,” said Drury.