Beyond and Back: “Happy” Joe Wren’s life changing experience with death and faith 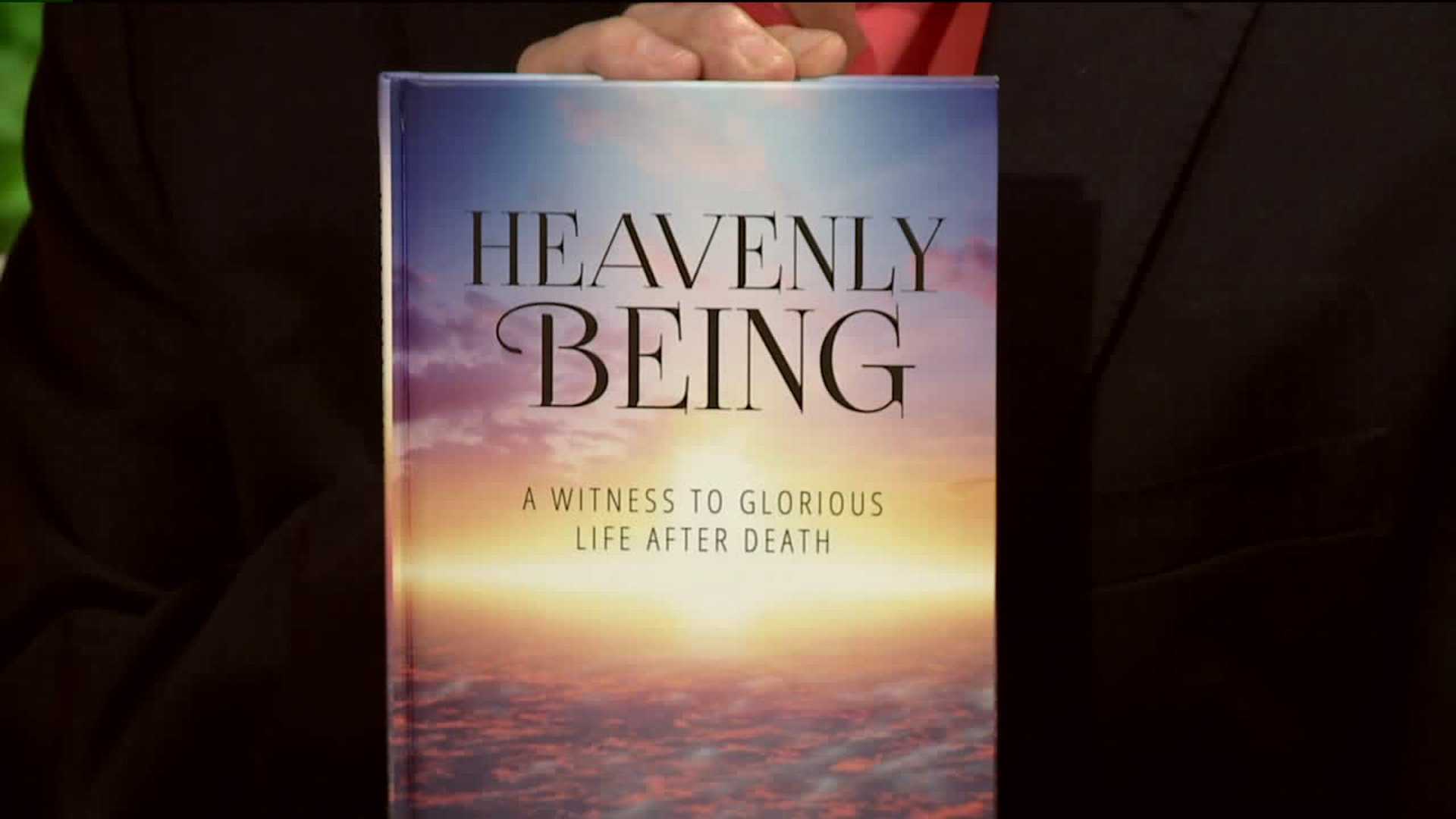 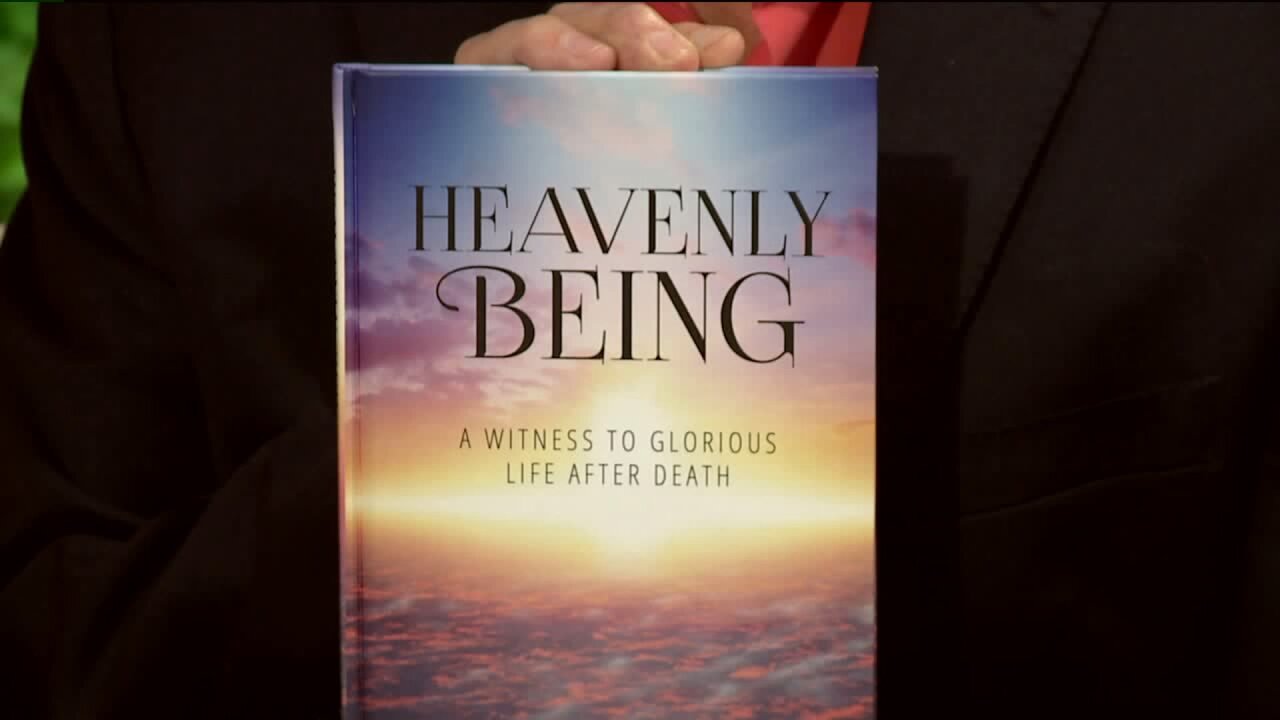 The name "Happy" Joe Wren just might ring a bell if you're a frequenter of FOX13. As a television host, he's covered many incredible stories and been to many interesting places, but none quite compare to the trip he took to heaven.

Heart disease is the number one killer in the United States, and one day a little over a year ago, it almost took Joe too. After a fun game of pickleball with his friends, Joe had a serious heart attack that left him lying on the ground with no pulse.

With the chance of survival or resuscitation when it comes to cardiac arrest being as little as five percent, the doctor's didn't think there was much of anything they could do to help Joe. For all intents and purposes, Joe was basically dead.

It was during this horrific time that Joe experienced the beyond. After a successful quadruple bypass, Joe came back to the land of the living and now is using his second chance share his amazing story with everyone around him and show people that there's no reason to be afraid of death.

In his book "Heavenly Being: A Witness to Glorious Life After Death" Joe shares his story and what his experience with Heaven was like. He also passes on two very important pieces of information for people to live by. Watch the video above to hear Joe recall his story and to find out where you can get his book.