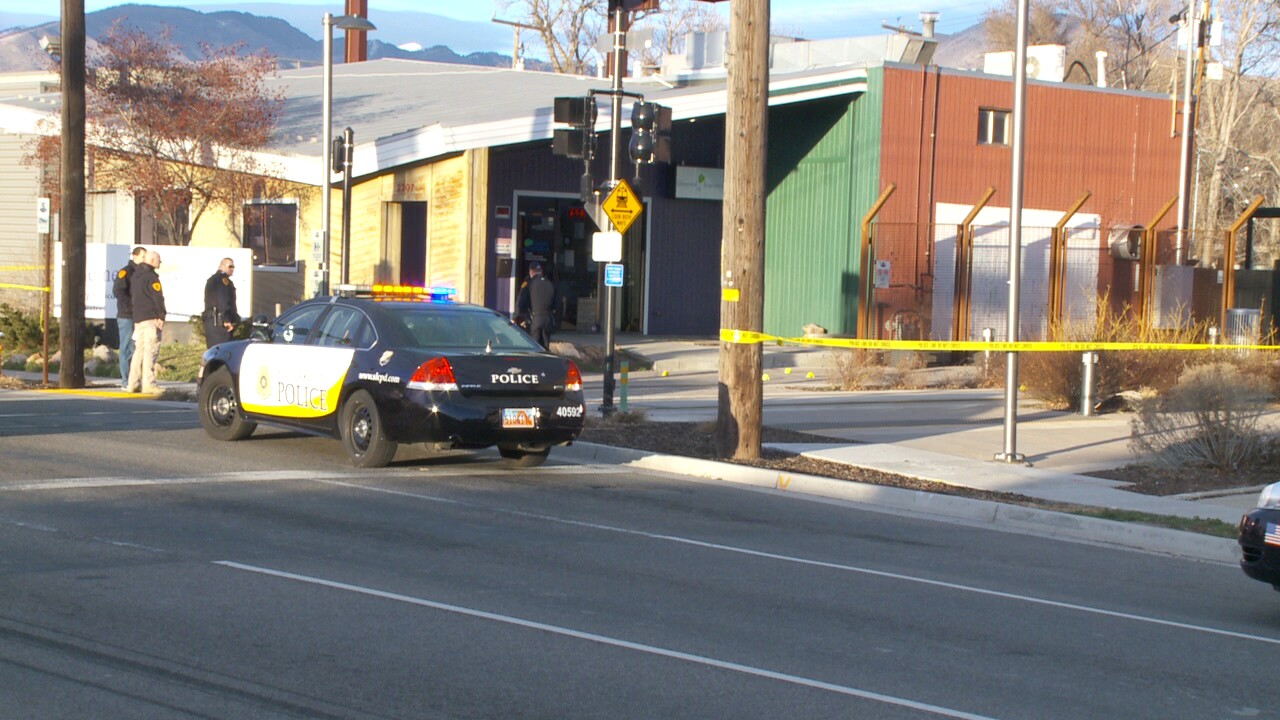 SALT LAKE CITY — A man was taken to a hospital in critical condition with stab wounds Saturday after a passerby came upon him on the S-Line tracks and called emergency responders.

Lt. Victor Siebeneck of the Salt Lake City Police Department said the man was upgraded from critical to stable condition after arriving at a hospital. The man suffered stab wounds to his arm and chest area.

Siebeneck said they became aware of the stabbing after a passerby spotted the victim along the S-Line tracks in Sugar House near 700 East and 2200 South. Fox 13 News first heard report of the incident shortly after 4 p.m.

“A passerby located an individual who was apparently suffering from some stab wounds, she notified medical services and they responded, transported that subject to a hospital in critical condition,” Siebeneck said.

He said police reviewed surveillance footage and are looking for a white or Hispanic male in his late to early 30s who was wearing black “Carhatt style” coveralls with a black coat or jacket over the top.

The incident did not involve a UTA vehicle.

“It did happen on the [S-Line] itself, it did not happen on [an S-Line] car,” Siebeneck said.

Police say they are working to locate the suspect, and they said they hope to learn more about what happened once the victim is able to speak to them.

“From UTA surveillance video we figured out kind of what did happen and who were are looking for, and that’s where we are in the investigation right now,” Siebeneck said.

The S-Line was shut down for some time in the area as crews responded, and UTA set up bus bridges to move passengers.