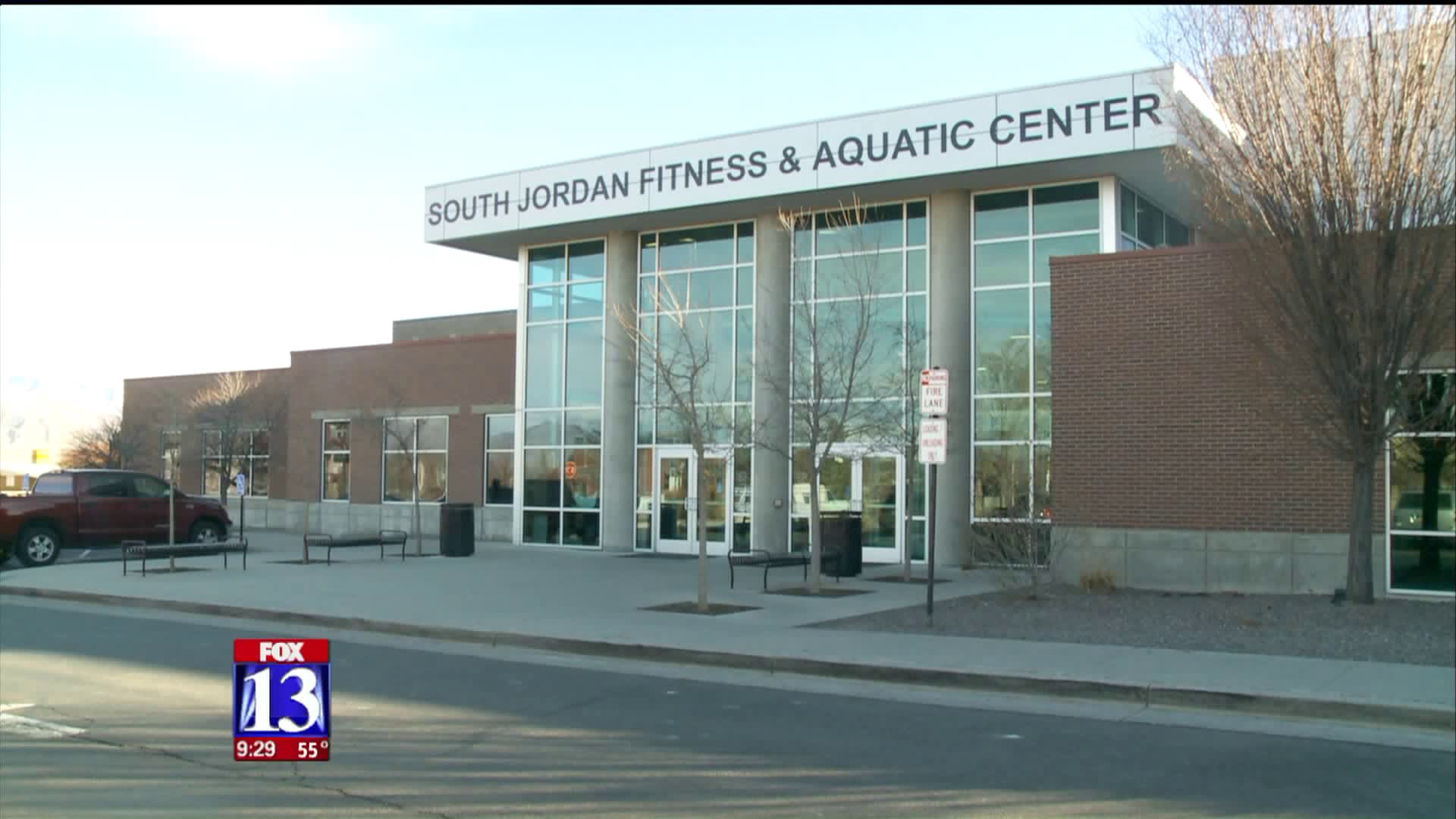 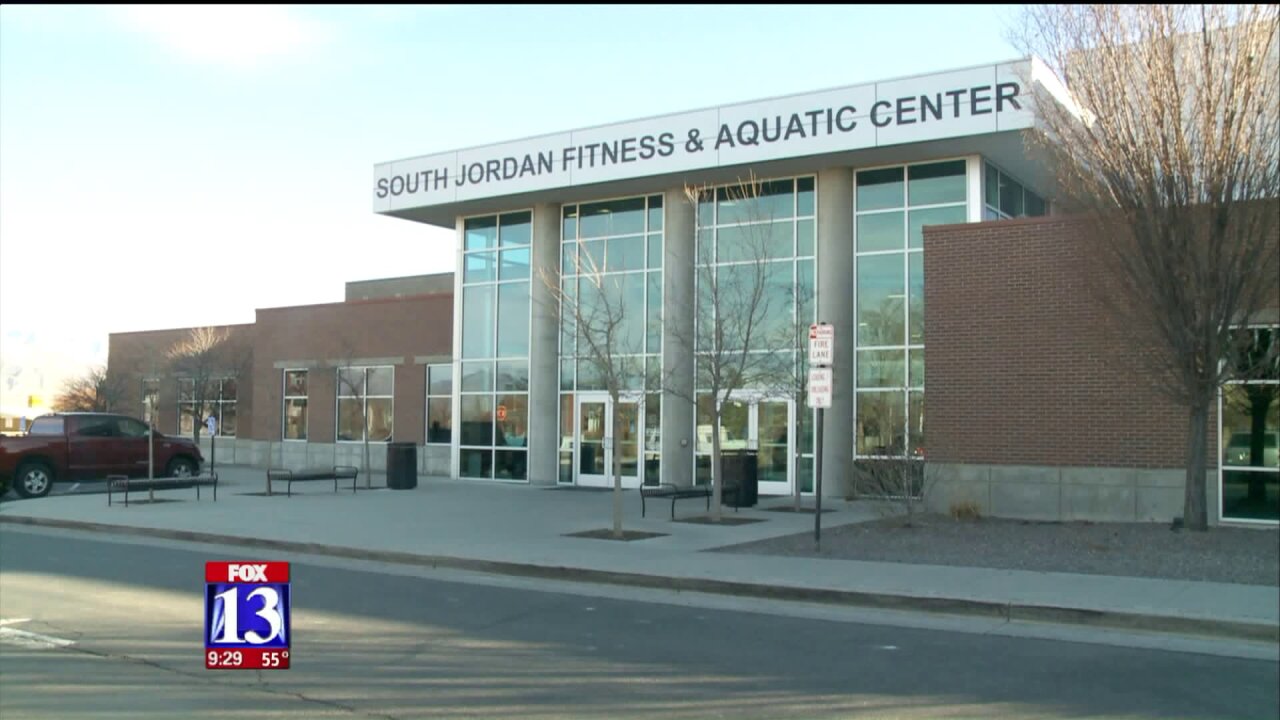 SOUTH JORDAN, Utah — A young girl was revived through CPR and the use of an AED Friday after she was pulled from a pool at the South Jordan Fitness and Aquatic Center during open swim hours.

Tina Brown, a spokesperson for South Jordan City, said the incident occurred at the aquatic center, 10866 South Redwood Road, between 3:30 and 4:00 p.m Friday.

A child under the age of 10 was showing signs of distress in the pool, and someone flagged down a lifeguard. A bystander in the pool and the lifeguard pulled the young girl to safety.

The girl was unresponsive when pulled from the water, and lifeguards performed CPR and used an AED.

Another young girl witnessed paramedics working on the girl.

"You could that they were actually like trying to save her life and they knew what they were doing and so I'm glad that I can swim somewhere that feels safe," Reagan Stott said.

Paramedics arrived shortly after and took over, and the girl’s condition improved. She was taken to a hospital and Brown said her condition was “rapidly improving” in the ambulance.

Brown said the fire department is located near the facility so paramedics arrived on the scene within minutes.

"It was like a miracle, she finally like woke up and she was put on the stretcher and they brought her into the ambulance and then she was rushed to the hospital, but it was, like, pretty scary," Reagan Stott said.

The girl was at the center with a family member, but that family member was not in the pool when the girl began showing signs of distress.

“This is really rare,” Brown said. “We have two to four lifeguards on guard during the open swim. It’s really unusual for something like this to happen because we have a lot of patrons that use the pool. It is rare.”