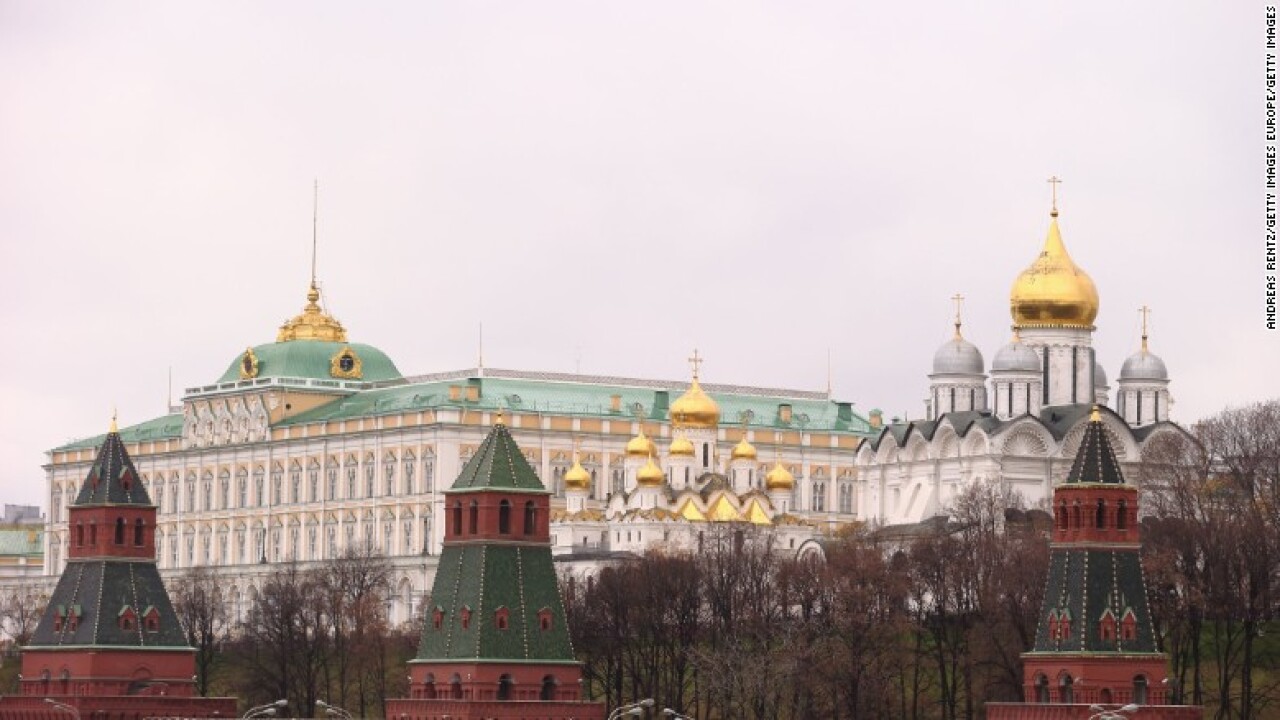 A California man pleaded guilty to identity fraud in a second case unsealed Friday by special counsel Robert Mueller in his investigation into Russian interference in the US presidential election.

The guilty plea results in the first criminal conviction related to Mueller’s investigation into the Russian-backed ring of social media users aiming to interfere with the 2016 presidential election, prosecutors told a federal judge this month, according to unsealed court filing.

Richard Pinedo’s guilty plea was unsealed by the federal court in DC on Friday, minutes after the Justice Department announced charges against 13 Russian nationals.

Pinedo’s attorney said Friday his client was not aware of the identity or motivations of those buying the accounts.

Pinedo ran a scheme that helped his customers use dummy bank accounts to bypass the security of online companies like PayPal, which can be used to transfer money and pay for online services.

The Russians had opened accounts on PayPal using stolen identities of people in the US, prosecutors said. The related indictment of the Russians listed 14 bank accounts they used.

Pinedo’s service, called Auction Essistance, helped users circumvent the online security feature that tests whether a person’s identity is real, by depositing and withdrawing small amounts from a bank account then asking the person to identify the amounts in the deposits. The separate indictment of 13 Russians described how they illegally obtained bank account numbers to evade PayPal’s security measures.

Pinedo’s business, Auction Essistance, appears to have gone dark on the internet as of Friday, despite previously having Facebook and Twitter pages and a sizable amount of public customer reviews. But cached versions of the business’ homepage and a promotional Medium post from 2015 show a business pitching itself as a trusted aid to webcrawlers who’d like privacy online.

The homepage touts “quick turnaround,” “competitive rates” and “trusted and secured” services. For about $35, customers who’ve been banned from sites like PayPal, eBay and Amazon could buy verified accounts through Auction Essistance.

“We guarantee our accounts are legitimate and not hacked or stolen like most other sellers offer,” the site’s homepage said. The site advises its international customers to use a US-based IP address with a fake account.

In several reviews posted on the homepage, customers refer to Pinedo as “Ricky.”

Pinedo sold bank accounts registered under his own name and registered under stolen identities to many people outside the US, the prosecutors said. Pinedo made more than $1,000 in a year from the scheme, and earned tens of thousands of dollars in total, the statement said.

Pinedo agreed to cooperate with the special prosecutors’ office in exchange for his guilty plea on February 12.

In a statement to the press on Friday, Pinedo’s attorney admitted Pinedo’s guilt in the fraudulent online banking scheme, but said he did not know he was helping Russians.

“Through an online website, Mr. Pinedo sold bank information which allowed individuals to fraudulently verify and establish accounts with online financial institutions. Doing so was a mistake, and Mr. Pinedo has accepted full responsibility for his actions,” the statement said. “However, Mr. Pinedo had absolutely no knowledge of the identities and motivations of any of the purchasers of the information he provided. To the extent that Mr. Pinedo’s actions assisted any individuals, including foreign nationals, from interfering in the American presidential election was done completely without his knowledge or understanding.”

The attorney, Jeremy Lessem, declined to comment further, “given the ongoing nature of this investigation.”