The Utah State Legislature is sending Martha to Washington 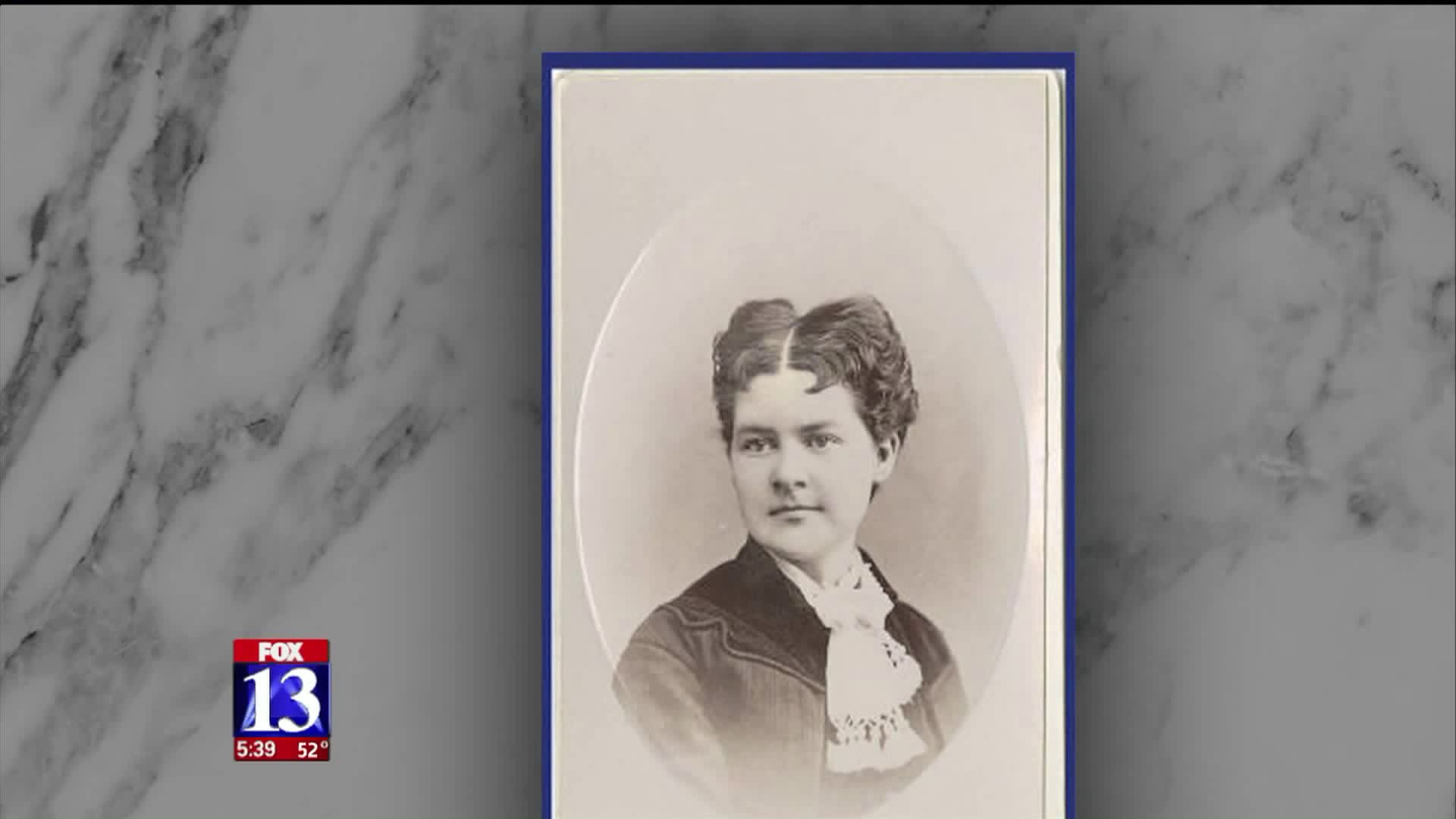 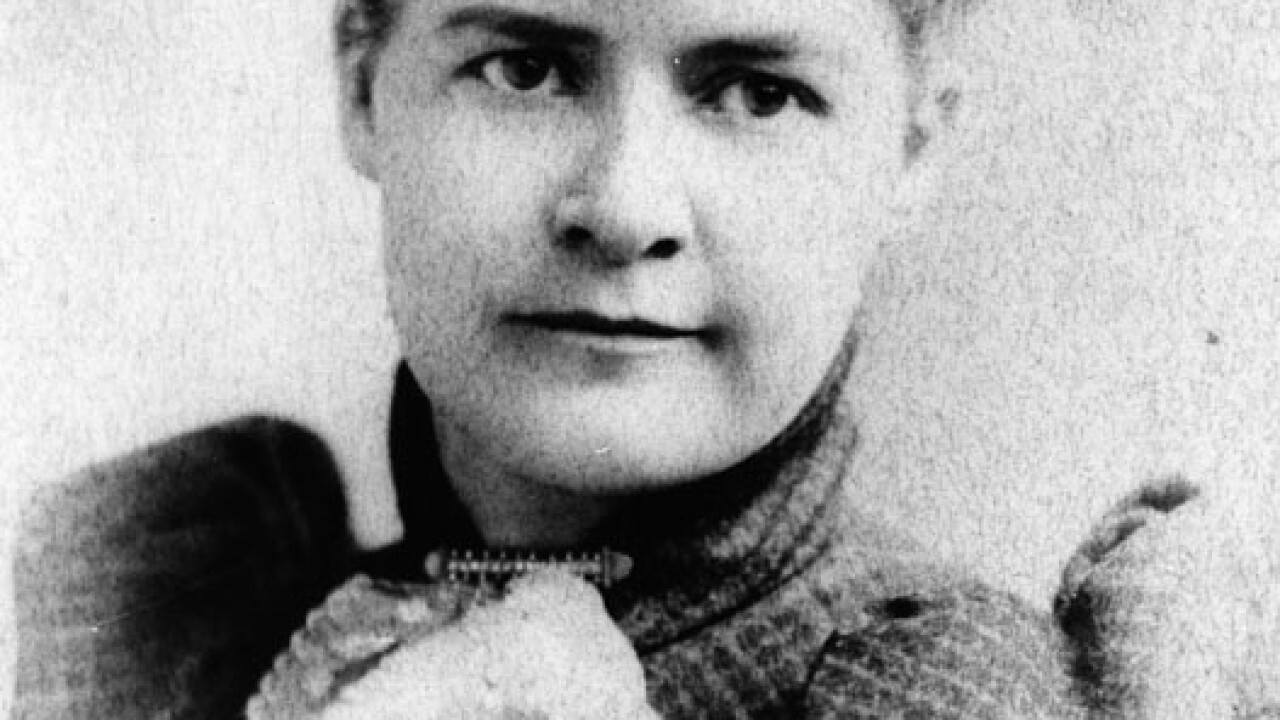 Women and girls cheered and hugged in the House gallery after a 67-3 vote on Wednesday to place a statue of physician, suffragist, politician and polygamous wife Dr. Martha Hughes Cannon representing Utah in the U.S. Capitol's Statuary Hall. She will replace a statue of TV inventor Philo Farnsworth.

Rep. Becky Edwards, R-North Salt Lake, reads a resolution to send a statue of Dr. Martha Hughes Cannon to Washington, D.C., representing Utah. She stands under a portrait of Seraph Young, the first woman to cast a vote in Utah 147 years ago. (Photo by Ben Winslow, FOX 13 News, Utah)

Senate Concurrent Resolution 1 became one of the hottest debates on the Hill, with some arguing vigorously that Philo Farnsworth's contributions to science and the world deserved its place in D.C. (The other statue representing Utah is of state founder Brigham Young.)

But others argued that it was time for a change, and that Dr. Cannon was a symbol of all that women have worked for and what they can still achieve.

Wednesday's debate came 147 years to the day of the first woman voting in Utah. Rep. Becky Edwards, R-North Salt Lake, stood under a painting of that event -- when Seraph Young cast her vote -- a full 50 years before other women in America were allowed to vote.

"Her impact is multi-faceted as a scientist, as a mother, as a politician but more importantly as an advocate for the downtrodden," Rep. Edwards said of Dr. Cannon. "She was a maverick."

A pioneer who traveled to Utah, Martha Hughes Cannon became the first woman in the Utah State Senate in 1896. She famously ran against her own husband for the office -- and beat him. Dr. Cannon founded what later became the Utah Department of Health, spoke out for women's suffrage and once fled the state to avoid testifying about being her husband's fourth wife.

Supporters of the statue want it in in place in Washington, D.C. in time for the 100th anniversary of the 19th Amendment that gave women the right to vote. It will be paid for entirely by private donations, Rep. Edwards said.

Rep. Brad Daw, R-Orem, proposed an amendment to the resolution that would allow future legislatures to consider replacing a statue of Dr. Cannon with Farnsworth again, should they decide. His colleagues voted it down, preferring a clean resolution.

"You get to hear from some women now," said Rep. Carol Spackman Moss, D-Holladay, who urged support for the resolution.

"Mr. Farsnworth has influenced the vast majority of people that will live on this Earth in one way or another," he said.

Rep. Christine Watkins, R-Price, said that as a mother and grandmother, it is a positive thing.

Lisa Halverson is dressed as a suffragist outside the House gallery in support of SCR1. (Photo by Ben Winslow, FOX 13 News)

"The timing is perfect. Let us celebrate the opportunity that we as women have been given," she said. "Let that shine for our children and grandchildren."

The resolution will briefly return to the Senate because a substitution was made, but then is expected to go to the governor for his signature or veto.

Outside the House gallery, Lisa Halverson hugged her friends. She was dressed as a suffragist.

"I think it's time. Philo Farnsworth was a great inventor and I do not dishonor him but I think it's time to honor another person, a woman who was incredible," she said.