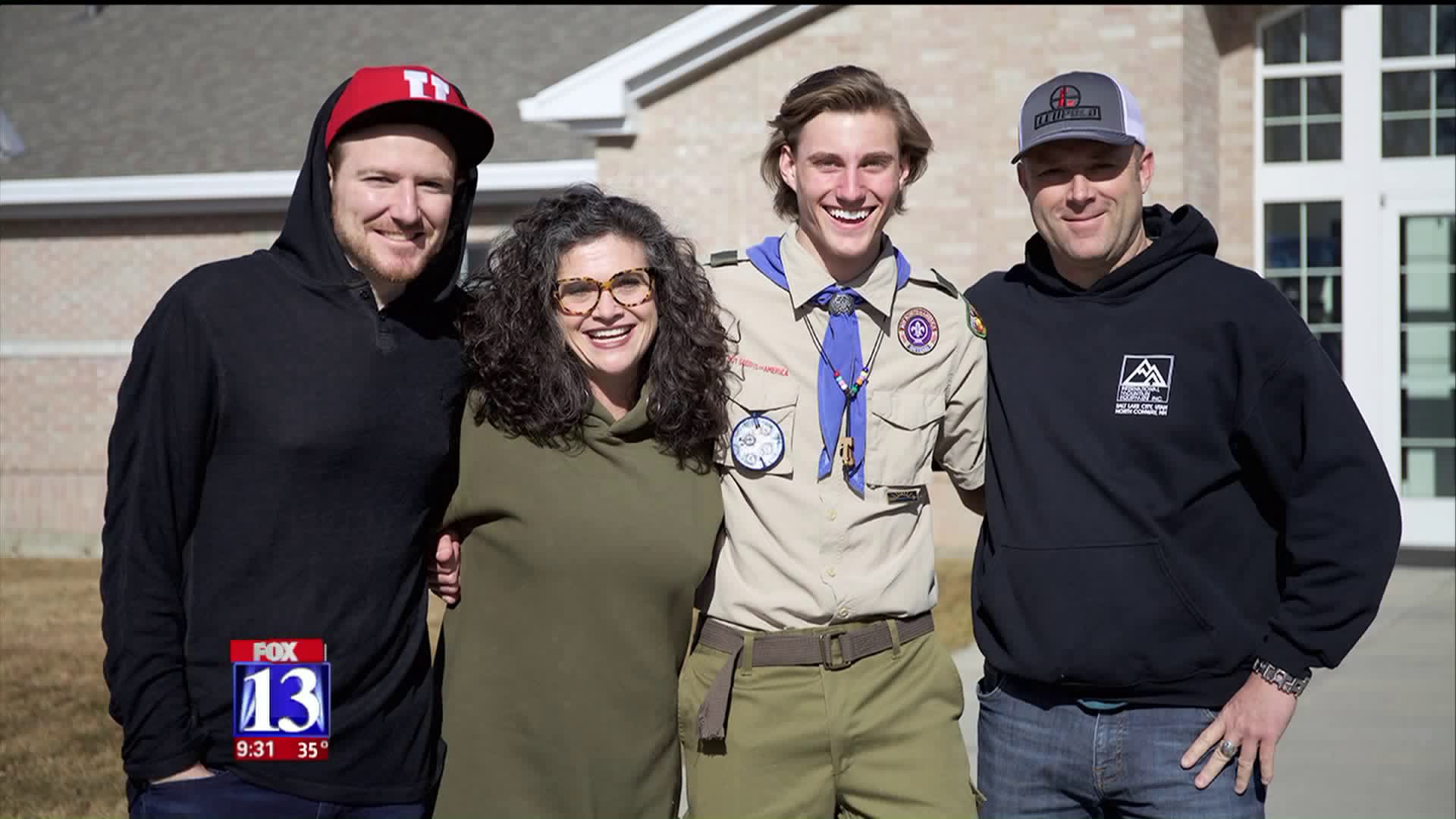 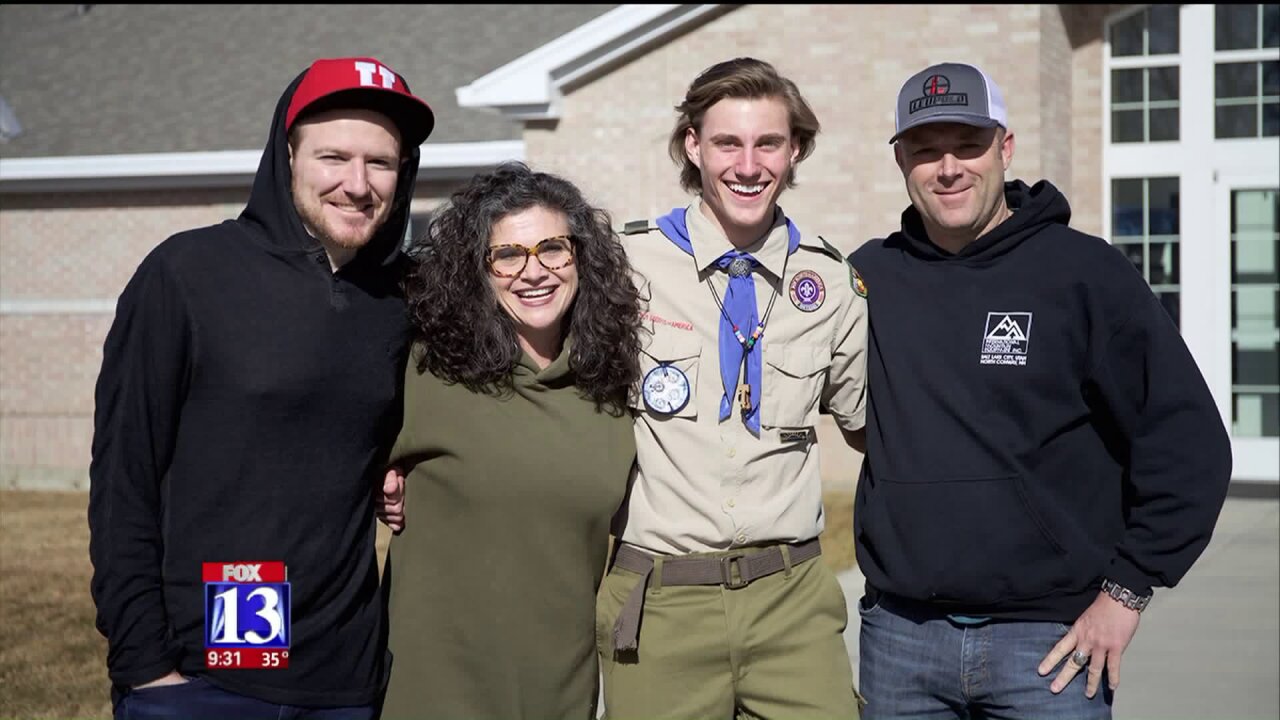 SPRINGVILLE, Utah - In the next four months, Springville High School's Easton Call will both graduate from high school, and from Utah Valley University with his associate's degree.

Still, his biggest achievement may be what he's accomplished on the path to earning his Eagle Scout.

"I figured if someone like me, who is going through school, doesn't know about these drugs, maybe others in our community don't either," Call said.

Call is referring to the drug Naloxone, an anti-overdose medication that blocks opiod receptors and cancels the effects of the initial drug. If used at the right time, Naloxone can save someone's life. In fact, Utah Naloxone, a local group, has said that nearly one in every 8 manufactured Naloxone shots will save someone's life.

Plumb says that over 400 Utahns died in 2016 from opioid overdoses. She said she was surprised to get a call from Call back in December, saying he wanted to help.

With Plumb's help, Call set up an assembly line of sorts at his local church, and recruited friends and family to help put the kits together. Each kit contains two syringes, two vials of Naloxone, and an instructional handout.

Other than creating the packets, both Call and Plumb say making sure they can get into the hands of the people who need them is the most important thing.

Call plans on delivering the kits to Springville's Fire Department in the next few weeks.