Martha wins another round in Statue Battle 2018: Martha vs. Philo 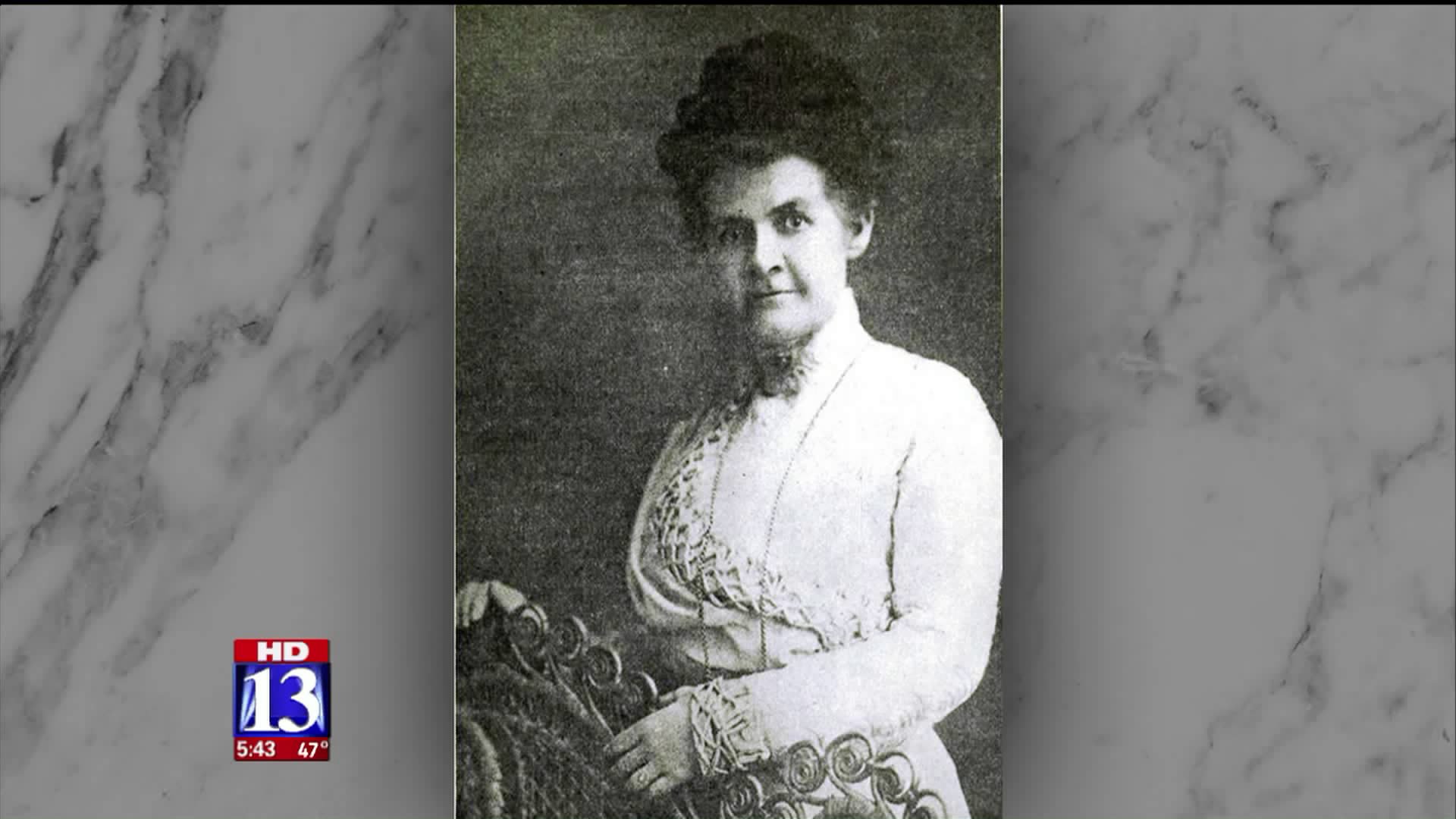 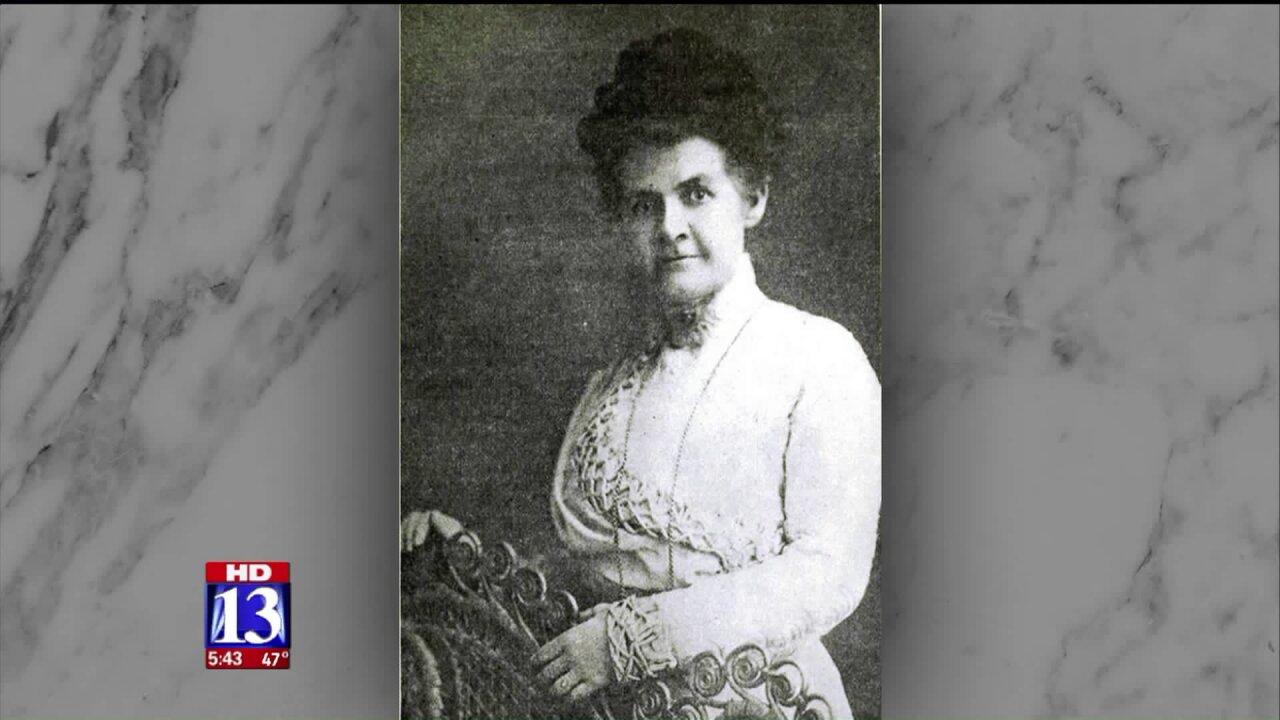 The Utah House Committee on Economic Development and Workforce Services passed a measure that would send a statue of Cannon to Washington D.C. to replace television inventor and Utah native Philo T. Farnsworth.

"This is not an anti-Philo movement. It's a pro-Martha movement," said Senator Todd Weiler, a Republican of Woods Cross, who is sponsoring the resolution.

SCR 001 has already passed the State Senate. With the House Committee vote, it only has to pass the full House of Representatives and get the Governor's signature to become the official intent of the State of Utah.

Senator Todd Weiler wants to get it done this year, so the statue will be in place for the one hundredth anniversary of the 19th ammendment granting women the right to vote.

Cannon was a long-time advocate for women's voting rights, helping make it a part of Utah's constitution when it became a state in 1896. She then was elected a State Senator, beating her own husband for the job and becoming the first female state senator in American History.

As Cannon's cause gains steam, there are legislators arguing for Farnsworth, the man who invented the television and went on to get hundreds of other patents.

In the story above, a look at the issue of changing statues, and a suggestion for another possible solution likely to be quite unpopular, unfeasible and pretty dumb for a reporter to bring up.